Ever get the feeling you should pack all your belongings in the car and drive around the country playing your music to the masses? Drew Isleib did, so he took to the road and crisscrossed the states, setting up shows on couches, in backyards, and anywhere else that people were willing to listen. Along the way, he unloaded the stories and songs from his home-recorded solo opus Sounds Through The Wall, a 3-years in the making debut that chronicled his inner restlessness and romantic missteps. He shared stages with artists as diverse as Against Me!, The Radar Bros. and Ours. It was a hell of a way to start a career.

Since his initial adventure, Isleib has continued to tour, both as a solo artist on stages and couches across the country, as a member of classic pop excavators and honorary Liverpudlians Scoville Unit, and with his own personal Crazy Horse, the indomitable Long Shadows. He spent an obsessive two years sweating out some personal demons and life-coaching his way through a remarkable self-scrutiny resulting in his second studio effort, The Build. Recorded with a host of guest musicians and a choir of drunken New Haven revelers, The Build contains barroom stomps, teen anthems, folk musings, and some damn good rockers.

After a brief respite, Isleib returned once again in 2006 with the brilliant stripped down Landing. Showing a frightening maturity and growth in songwriting ability, the record, featuring only Isleib on guitar and vocals,was followed up with yet another summer of couch touring. 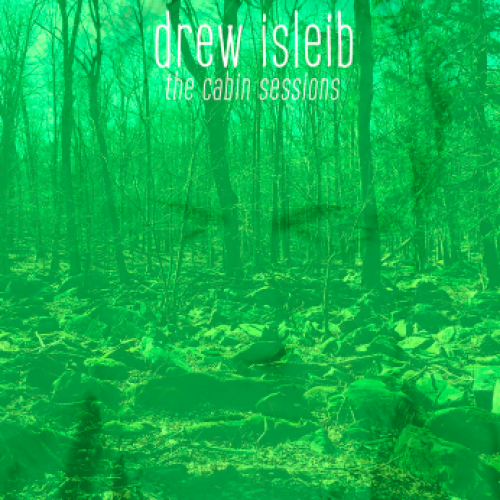 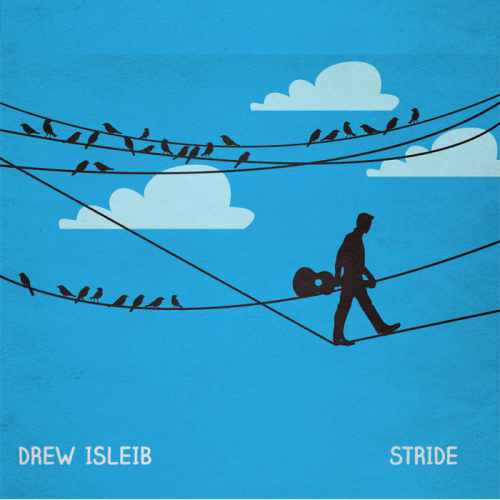 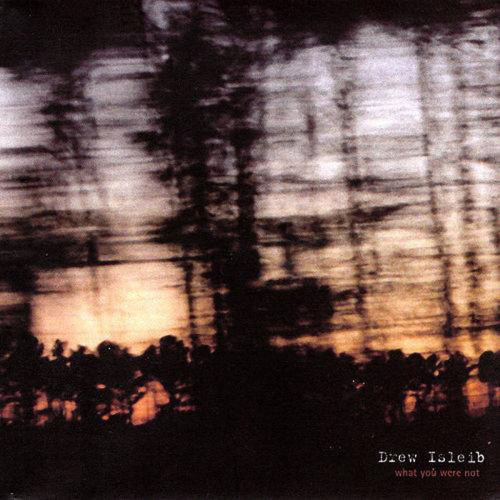 Drew Isleib What You Were Not 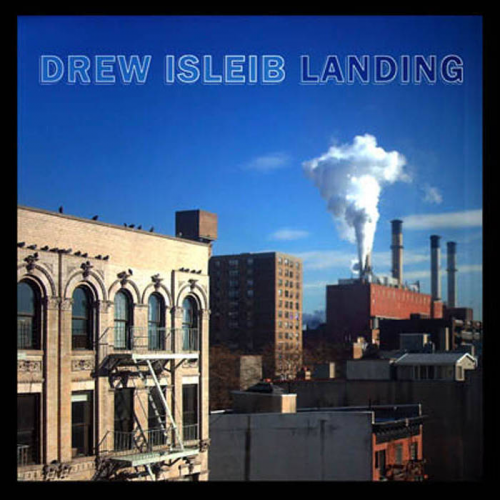 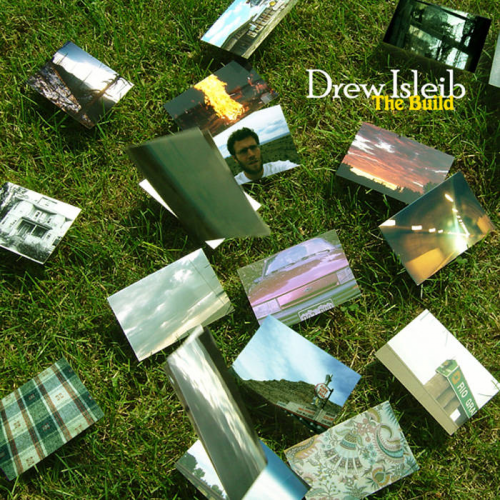 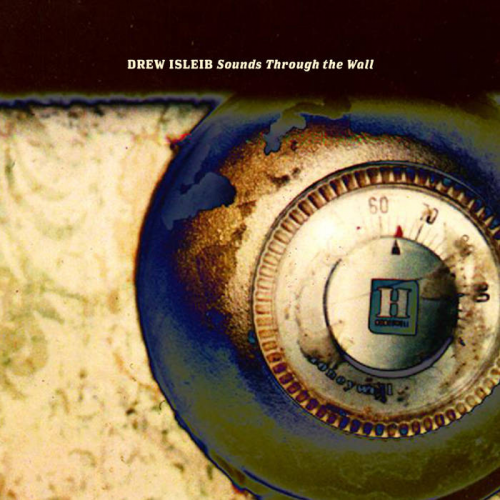 Drew Isleib Sounds Through The Wall