Doug Gillard brings his own unique power to pop. He’s known to many as GBV lead guitarist since Mag Earwhig, but Gillard’s been creating brilliant mix-and-match melodies since the wild days of 80s underground rock. Former guitarist for Ohio legends Death of Samantha, Cobra Verde, Gem, & My Dad Is Dead, Gillard mixes punk with prog,whipping out Richard Lloyd-style leads over tunes with arrangements that sounds like Wire meets McCartney. He also plays on other people’s records, such as (currently) Nada Surf, Richard Buckner, Mascott, Sally Crewe, and Robert Pollard.

Gillard’s new single, “Breaking In Two”, is the follow-up to solo full-lengths such as Salamander and 2009’s Call From Restricted.

Solo artist & guitarist from Guided By Voices, Nada Surf, TheDougGillardElectric, Bambi Kino, Lifeguards, Cobra Verde, Gem, Death Of Samantha, Sally Crewe And the Sudden Moves, My Dad Is Dead, Doug has been recording his own songs since he was 6.

Doug Gillard’s skills as a guitarist and songwriter first won widespread attention during his eight-year stint as a member of Guided by Voices, during which he was prominently featured on six of the band’s albums as well as various singles, EPs and side projects.

But the multitalented Ohio native’s voluminous musical credentials stretch back to the heyday of the iconoclastic Cleveland indie scene of the 1980s. He was a charter member of that city’s legendary alt-rock icons Death of Samantha and a founding member of the Death of Samantha spinoff Cobra Verde, while singing his own compositions with his long-running combo Gem, which released 2 albums, an EP and various singles. Gillard’s resume also includes collaborations with the likes of Richard Buckner, My Dad Is Dead, Yuji Oniki, Bill Fox and The Mice, and he’s composed and recorded scores for several independent films, the most recent being the cult hit American Cannibal. Call from Restricted, Gillard’s second album under his own name, features 13 original compositions – recorded in Tennessee, North Carolina and Brooklyn – that embody Gillard’s adventurous yet accessible sensibility. Such memorable tunes as Time Is Nigh, From What I’ve Done, and Gibraltar embody the magnetic melodicism, inventively textured arrangements and playfully vivid lyrics that have been constants in his work. Gillard plays most of Call From Restricted‘s instruments, with some help from Stewart Pack & Kevin March. Scott Minor (Sparklehorse) recorded and engineered as well. 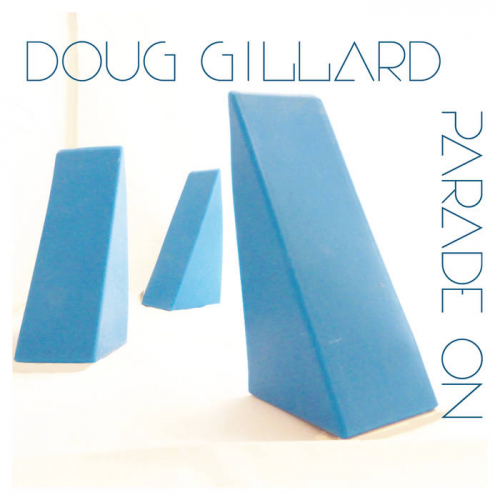 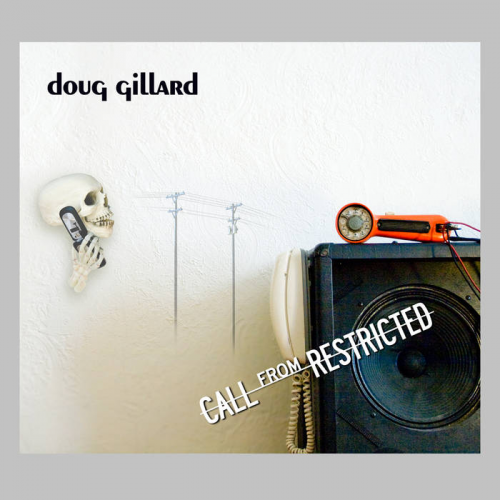 Time is Nigh
Call from Restricted
From What I've Done
The Temperament Twist
Entwined
No One Above You
Gibraltar
Gogol was Rollo
Contractors
Love, Blinding Love
(When Will You Be) Driving By
Without This Light
Sun Glow (They Don't Know) 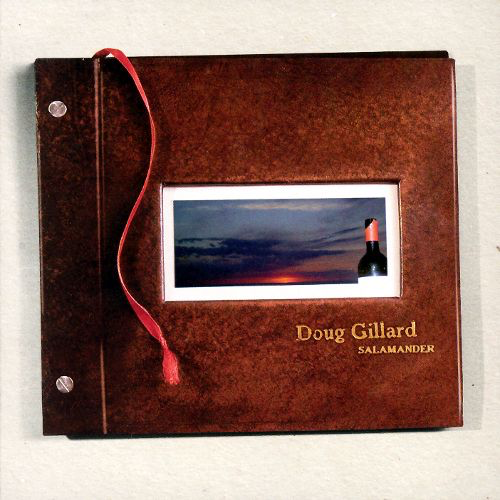 Valpolicella
Wait for You
Going Back (to you)
Present
Momma
Me & The Wind
Give Me Something
Blockout
Symbols, Signs
Landmarks (in my mind)
Fate, Say it Again
Drip-Nose Boy
The Cape and Bay
(But) I See Something