doubleVee launched in 2012 when it became clear how Allan Vest and Barb [Hendrickson] Vest’s musical backgrounds complemented each other and how well the two worked together in the studio. The pair married in October of 2015.

Allan was the primary songwriter, lead vocalist, and multi-instrumentalist for indie/orchestral pop band Starlight Mints, having produced and released four albums between 2000 and 2009, with legendary producer Dave Sardy co-producing the critically acclaimed debut album, The Dream that Stuff was Made Of. Major motion pictures and television series have utilized his music, with the BBC mini-series Demons effectively using “Eyes of the Night” off the 2006 album Drowaton as the series’ theme song. Allan has produced music for clients including Skating Polly and Student Film. His instrumental scores have been featured in Disney animated shorts, writer/director Mickey Reece’s 2011 movies Seducers Club and Punch Cowboy, and in several features helmed by award-winning director Bradley Beesley, among other productions.

Barb’s diverse background includes sixteen years in public radio where her achievements included writing, hosting, and producing Filmscapes, a nationally syndicated film music program. Filmscapes gave her the opportunity to interview some of her favorite renowned artists including Danny Elfman and Philip Glass. She edited a music webzine for several years and marketed and produced eight Rock ‘n Roll Garage Sale and Shows featuring local Oklahoma bands and merchants. While Barb’s vocal music history includes appearing in shows produced by the Mix Tape Club and providing backing vocals on recordings for bands including El Paso Hot Button and Stellar Chromatic, her love of music began with her family, with her grandmother regularly putting a tape recorder on her piano bench and singing along to her original compositions.

When they’re not creating music in their home studio, Allan and Barb love to travel, hike and play heated games of Scrabble. doubleVee’s debut album was released February 10, 2017. 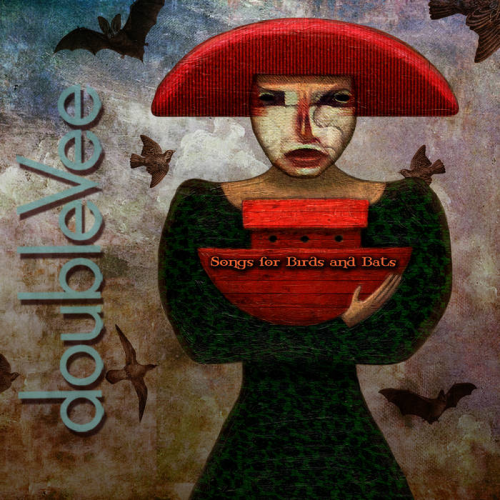 doubleVee Songs for Birds and Bats 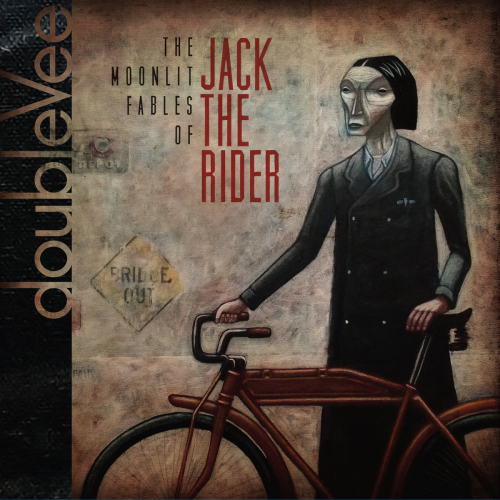 doubleVee The Moonlit Fables of Jack the Rider