Known for his brash, aggressive stage presence, Dion Lunadon is a New Zealand-born guitarist, bassist, and vocalist who has fronted or played in numerous punk, garage, and noise rock bands since the early ’90s. Born Dion Palmer in Auckland, he started playing guitar as a teenager and played with several bands during the ’90s and 2000s, most notably Nothing at All and the D4, who released two albums on legendary NZ label Flying Nun Records. After the D4 broke up in 2006, Palmer moved to New York City and changed his last name to Lunadon. He formed the True Lovers, who released a self-titled album in 2010. He then started playing bass for the acclaimed noise rockers A Place to Bury Strangers, appearing on their studio albums Worship (2012) and Transfixiation (2015), as well as several singles. While taking a break from touring with APTBS, Lunadon recorded a self-titled garage punk solo album, featuring his bandmate Robi Gonzalez on drums, as well as Blaze Bateh from Bambara. Previewed by the single “Com/Broke,” which appeared in early 2016 on JEFF the Brotherhood‘s Infinity Cat label, Lunadon’s LP arrived in 2017 on Agitated Records. ~ Paul Simpson, Rovi 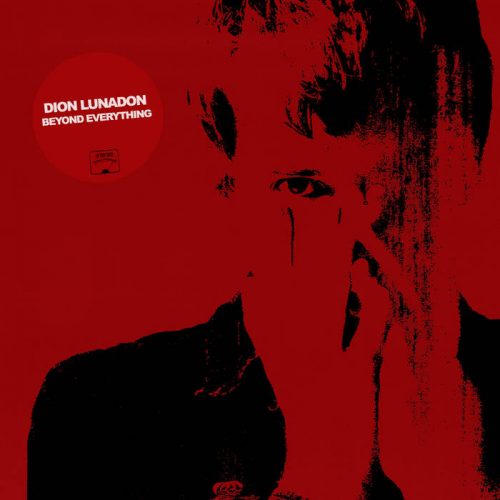 Goodbye Satan
By My Side
It's The Truth
Screw Diver
Elastic Diagnostic
Glass Doll
Too Hard To Love, Too Young To Die
Nothing But My Skull
Pink X
Living and Dying With You