Dinosaur Feathers first emerged from Brooklyn’s sweaty DIY scene as an irrepressibly upbeat synthesis of indie rock & world music influences, replete with intricate soaring vocal harmonies. The group then charted a course from tropical leisure to nervy beach rock via substantial touring with acts like Built to Spill and Peter Bjorn & John. Most recently, Sullo committed to an extended stay in Oakland, where he found himself progressively drawn toward Motown soul & funky R&B – from Smokey to Chaka, Prince to Janet. His vocal performances here clearly reflect an affinity for such material, supported by a catalog of disparate secondary influences, from Scott Walker to Drake.

Indebted to the grace & precision of songwriters like Harry Nilsson & Curtis Mayfield, these songs are the most direct & propulsive Sullo has committed to tape– err…digital bits. Lyrics deliver meditations on subjects at once intimate & divine, searching for meaning: “Do you think it’s true, what they say/We all will die alone?/But maybe that’s the only way to pass into the Unknown.” Even the most cosmically vexing elements prove eminently relatable — in the confessional, on the dancefloor & in the bedroom. All things considered, CONTROL offers up a rejoinder for those curious enough to ask, “What have you done for me lately?” 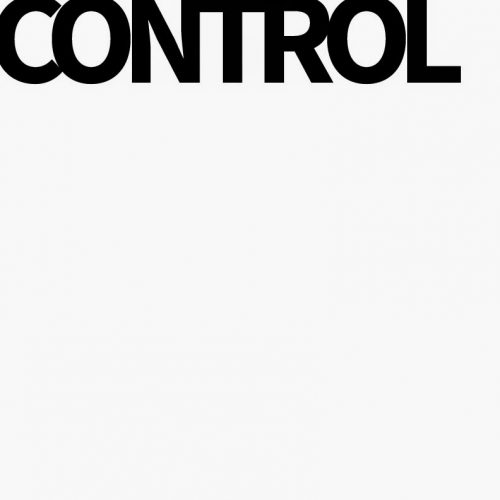 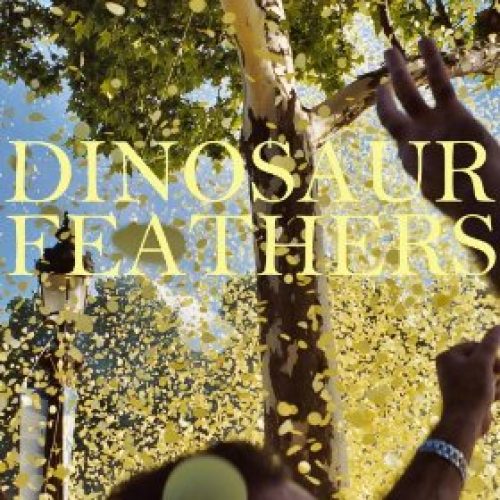 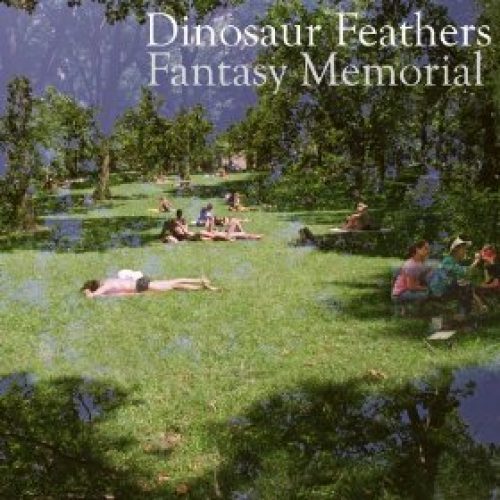