Diet Cig is Alex Luciano (guitar and vocals) and Noah Bowman (drums).  The duo have been playing music together ever since Luciano interrupted the set of Bowman’s other band for a lighter. New York duo have since released the infectious, 2015 Over Easy EP that introduced consistent sing-a-long lyrics with thrashing drums and strums that never held back.  The New York Times labeled it “a lo-fi whirlwind, with songs cutting to the heart” and NPR said the EP is “cathartic pop-punk with boundless vitality and wide-eyed charm” while Pitchfork chimed in calling it “a collection of brisk, personal pop-punk.”

Swear I’m Good At This accumulates Diet Cig’s tenacity for crafting life-affirming, relatable tales with a gutsy heart at their core. Luciano has the ability to write lyrics that are both vulnerable and badass, perfecting a storm of emotive reflection that creates a vision of a sweaty, pumped-up room screaming these lines in unison. Diet Cig make it okay to be the hot mess that you are.

But there’s also a deeper, more powerful fuck-you among the bangers that see Diet Cig grow into an unstoppable and inspiring force. “I’m not being dramatic, I’ve just fucking had it with the things that you say you think that I should be” spits Luciano on the album’s “Link in Bio;” “I am bigger than the outside shell of my body and if you touch it without asking then you’ll be sorry” she yells on “Maid Of The Mist’. It’s the sound of a band doing things on their own terms.

Swear I’m Good At This was produced, engineered and mixed by Christopher Daly at Salvation Recording Co. in New Paltz, NY with additional recording at Atomic Sound in New York City. 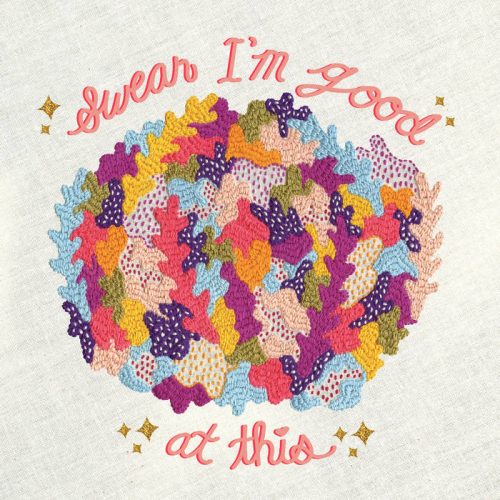 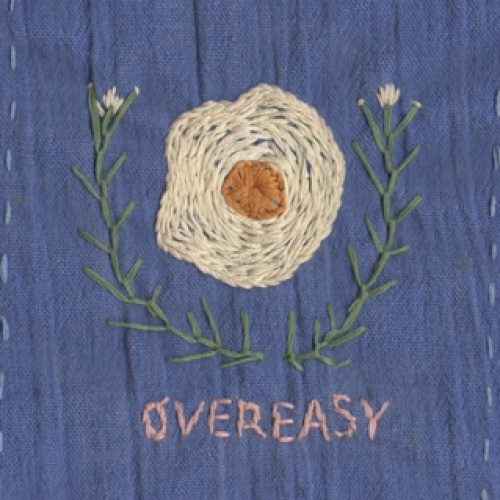