During the last decade, Aimee Argote has had more bands called Des Ark than she has albums under that name. She’s howled and jerked in sweaty houses and rock clubs, backed by a drummer, another drummer, yet another drummer and a second guitarist, and a small symphony. She’s brought big crowds to a whisper with nothing but her voice and a banjo or a tiny guitar that kept slipping out of tune. But, a stack of radio sessions aside, Des Ark only has one LP, 2005’s Loose Lips Sink Ships, and a collaborative split with Ben Davis, 2007’s Battle of the Beards, to call its own.

Don’t Rock the Boat, Sink the Fucker – the band’s brilliant second LP – makes up for the time lag and the lost members.

“On the record, I wanted to put on tape whatever it was that I heard in my head, which I can never do live. And that doesn’t matter,” says Argote, walking to her job making crepes in Philadelphia, where she’s lived for the past several months. “It’s my project, and I wanted it to be what comes out of me when I do it how I imagine. It was a fun experiment.”

The experiment took its time. Sink is a record of extremes – heavy and roiling during “Ashley’s Song,” twinkling and tender during “Howard’s Hour.” As such, Argote couldn’t do everything in one place or one room. She began recording the quiet tunes in Richmond, VA with the help of Jonathan Fuller (Engine Down, Denali) in 2007, finishing just last year. The more aggressive numbers were recorded last May in trio form with guitarist Noah Howard and drummer Ashley Arnwine in Salem, Mass., by Converge guitarist Kurt Ballou. The multiple sessions afforded Argote the chance to think through the material more than ever before.

“Usually, you get stuck on a part, and you just have to keep going,” she says. “Here, I had a lot of time to sit with it and wait to see how it would be fixed. So a year later when I’d go back to finish this song, I knew how it was supposed to sound.” 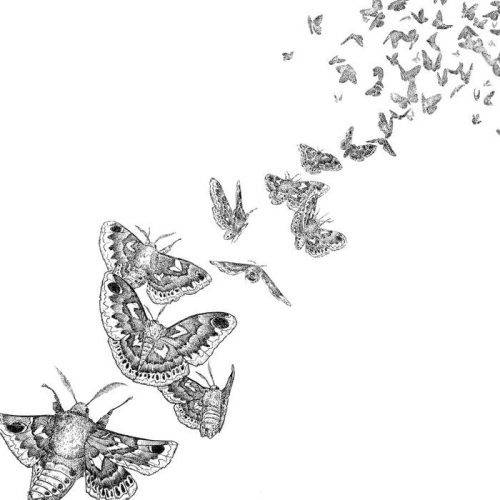 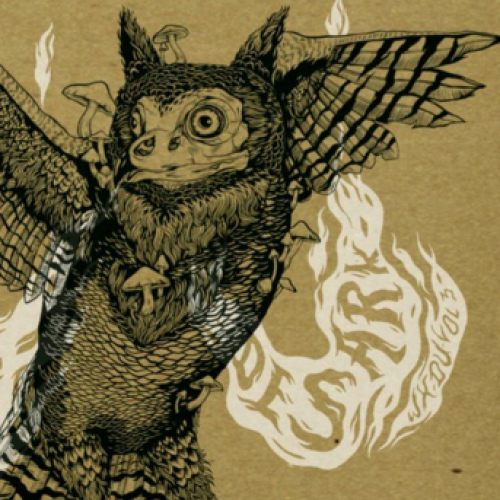 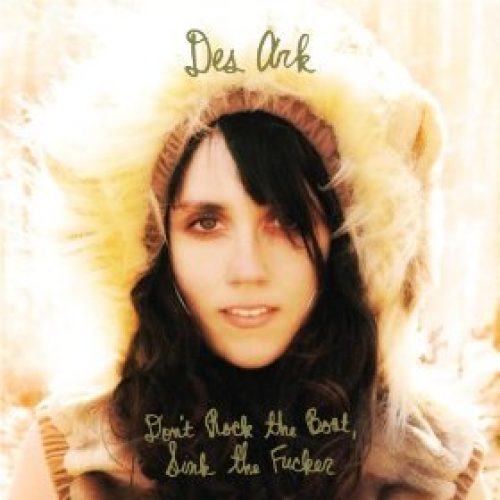 My Saddle Is Waitin' (C'mon, Jump On It)
Girls Get Ruff
Bonne Chance, Asshole
Ashley's Song
FTW Y'ALL!!!
Howard's Hour Of Shower
It's Only a Bargain if You Want It
Two Hearts Are Better Than One 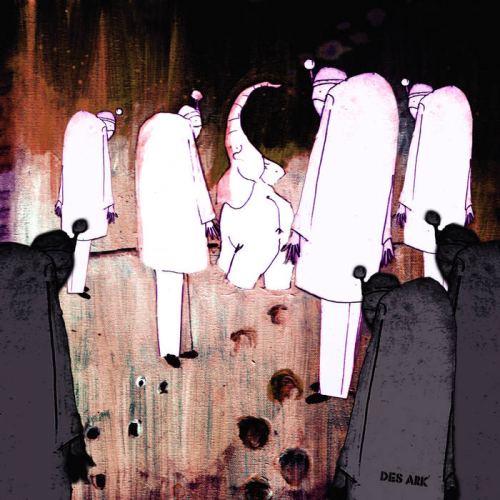 Des Ark Battle of the Beards 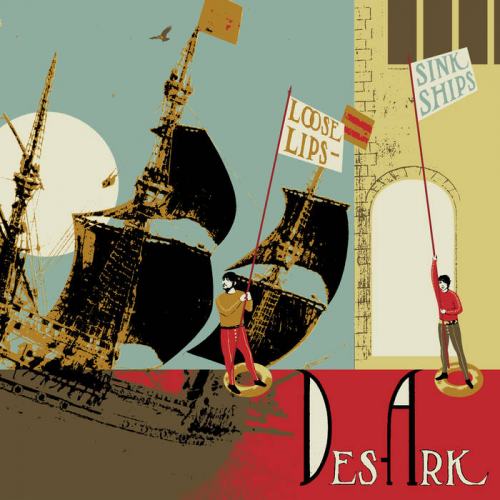 Some are Love
No More Fighting Cats, Ok?
Queen of the Sketch Patrol
Yes Sir, Yes Way
It's a Hard World Sometimes for Little Things
Jesus Loves You (But Yr Still Comin Home With Me Tonight)
Send Jolley to Raleigh
For Bob Riecke