Department of Eagles began in 2000, when New York University assigned freshmen Fred Nicolaus and Daniel Rossen to share a room. To pass the time during an uneventful spring semester, the two began making music together, collecting samples and turning them into songs using pirated software and a microphone borrowed from their neighbor Chris Taylor (who, years later, would become Daniel’s bandmate in Grizzly Bear and DoE’s producer/engineer). Somewhat accidentally the group was discovered by a California label and the material recorded in this period was combined with later studio sessions to form Department of Eagles’ 2003 debut, The Cold Nose. It gained a small but enthusiastic audience and was praised by critics from the San Francisco Bay Guardian to the London Times.

In 2004 Daniel joined the group Grizzly Bear as a singer, guitarist and songwriter. He began touring with the band, and brought a number of songs to their critically acclaimed sophomore album Yellow House and follow-up EP Friend. In the meantime, Fred was working a 9-5 job and opening a savings account. However, after work he would record ideas and email them to Daniel, who was also working on a new batch of material between tours, much of which felt far too personal for Grizzly Bear. Over the years, stealing time on weekends and between tours, they slowly accumulated bits and pieces, and by late 2007 an album had begun taking shape.

In December, Department of Eagles began work on its second album, In Ear Park. Chris Taylor acted as producer/engineer and also played electric bass and horns. Chris Bear, Grizzly Bear’s drummer, also contributed heavily to the album. The idea was to take the songwriting dynamic developed between Daniel and Fred and meld it with the band dynamic that Daniel and the two Chris’ had honed on the road. Nat Baldwin drove down from Maine to play double bass. Fred frequently told his job he was working from home in order to lay down vocal takes. Daniel, who lived across the street from the recording space, would often drop by in the middle of the night to fiddle with levels. Finally in May 2008, tracking and mixing was completed.

In Ear Park is a colorful and expansive album, an intimate and personal collection of songs; much of the material that Daniel brought to In Ear Park draws on memories from his childhood, especially those relating to his father, who passed away in 2007 and to whom the album is dedicated (the title track is a nickname for a park in Los Angeles that the two used to visit). Many of Fred’s contributions relate to similar themes of nostalgia and mortality, giving the album at times an elegiac feel. In Ear Park is also full of joyful moments, lush production and concise songwriting. 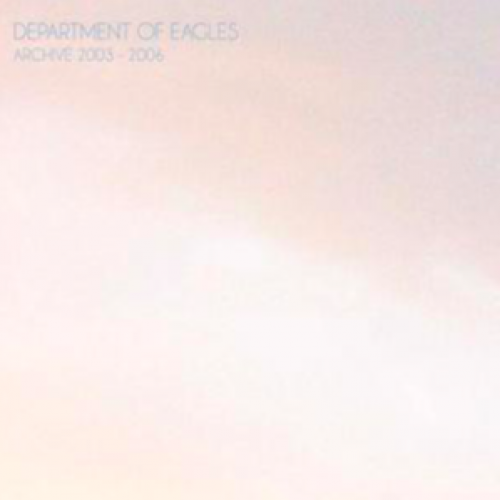 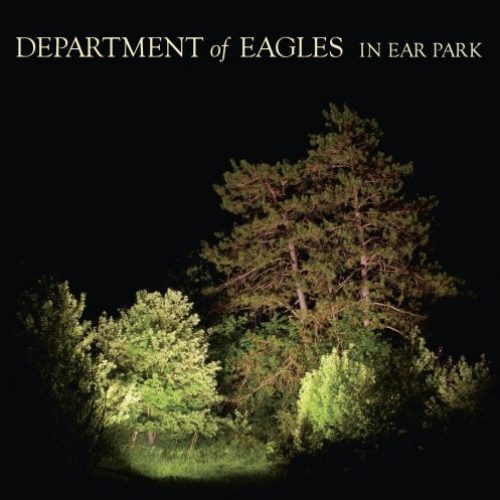 Department Of Eagles In Ear Park 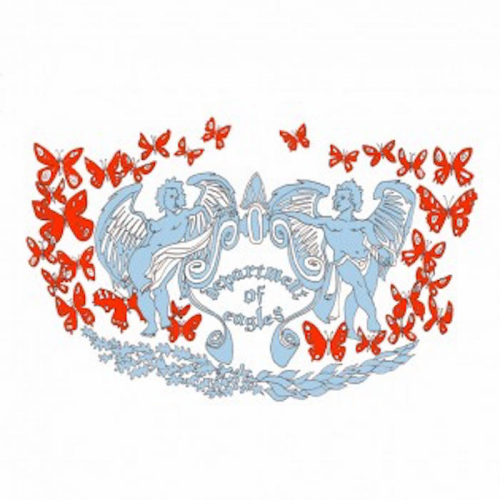 Department Of Eagles The Cold Nose