Audiovisual artist, vocalist and experimental producer DEBBY FRIDAY announces her new single, “RUNNIN” out February 12th, 2021. Shedding the previous layers of noise and catharsis, the Vancouver-based artist drives home a snaking synth-rap jam that’s primed with electric potential. Speaking about her thrilling new single, she says: “This new record is about pure expression. I don’t feel like I need to exorcise anything from myself anymore. I wanted to to push myself in different directions and see what would happen and I think I accomplished what I set out to do. “RUNNIN’” is a cheeky song that has DEBBY FRIDAY themes present, but now I’m having so much more fun.”

Born in Nigeria, raised in Montreal and now based in Vancouver, FRIDAY released her debut self-produced, rap adjacent EP, BITCHPUNK, in 2018. Deathbomb Arc ushered in her 2019 second, critically acclaimed EP, DEATH DRIVE, which throbbed with eroticized electropunk fervour and cleared a path for self-actualization. The project was accompanied by FRIDAY’S first music video and directorial debut for the lead single “FATAL”, which was subsequently nominated for the 2020 Prism Prize Award.

Having swapped Montreal’s heady nightlife scene for Vancouver’s scenic mountain views, FRIDAY spent much of last year in lockdown figuring out this new direction in her life. “I was going through another change that involved so many other things – internally and externally in the world – and I felt like I needed to create something to represent that. Making a short film had been on my bucket list for a while.”

Conjuring elements of folk horror in its bewitching depiction of nature and isolation, the eight and a half minute film BARE BONES is an ode to the wilderness of Vancouver and the power of change. “I like things that have a little bit of a creepy vibe to them,” she offers. “I like things that are just a little bit unsettling, because I think that brings you back to yourself and to the present moment. It reveals the subconscious.”

A trippy experiment in exposure techniques, “RUNNIN” is brought to life by its own hypnotic video, which was shot on 35mm and directed by FRIDAY and Ryan Ermacora. Filmed near Hope in British Columbia, the visual was inspired by the colour palette of tinting techniques in early cinema, and shot using multiple exposures on one roll of film.

“RUNNIN’” celebrates rebirth, and the next stage of DEBBY FRIDAY’S evolution. Working with producers Cayne and Andrew of Big Kill, this track marks FRIDAY’S first studio outing, having previously produced everything solo, and from her bedroom. 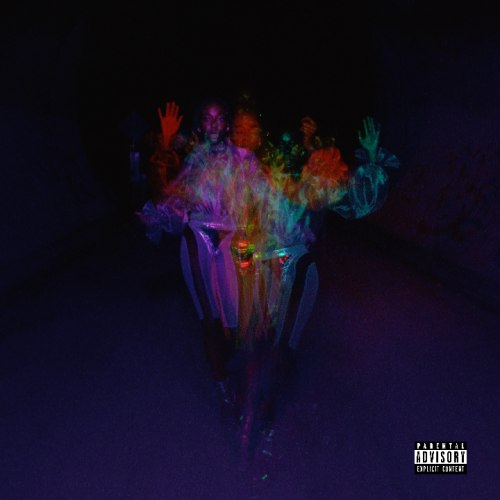 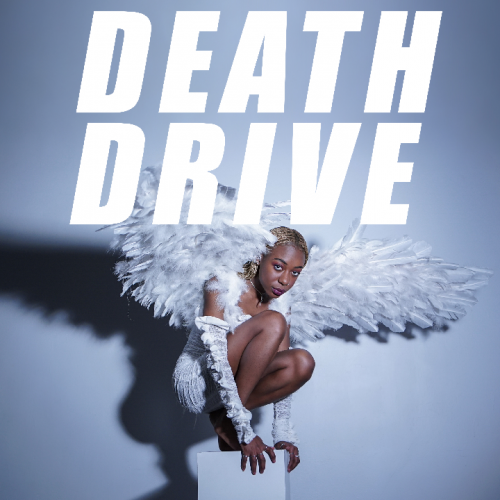 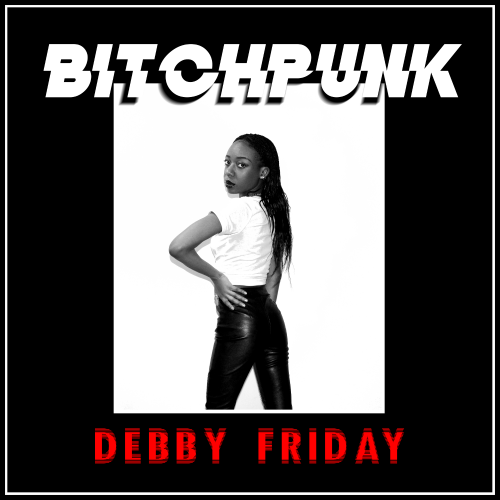