It’s been nearly 3 years since Dead Gaze – the brainchild of Cole Furlow – released their their acclaimed LP, Brain Holiday. Since that time, Furlow got married, moved back to his hometown of Oxford, Mississippi, and returned to his recording comfort zone; his living room.

For his previous LP, Furlow was famously gifted nearly two weeks of free recording time at Mississippi’s Sweet Tea studio where he shed the lo-fi, bedroom recording aesthetic that characterized a slew of the band’s early releases. As Pitchfork said at the time, “he’s swept away the detritus and placed his personality front and center, revealing a sharp ear for psychedelia-indebted garage rock that doesn’t rely on obfuscation to get across.” The same can be said about Easy Travels, but this time the filter’s been removed. Editor-free, and bristling with hints of various pop obsessions, the record moves from T-Rex glam to psych-folk to ‘90s alt-rock to ‘70s ELO tinged sci-fi. Along with notable friends Julian Lynch (Real Estate) and Clay Jones (Modest Mouse, Ugly Casanova) – Furlow’s latest also includes some of his heaviest tracks to date (the arena ready “Wait For Nothing”) alongside perfectly laid-back summertime magic (”Jump”)

The Dead Gaze live show has already incorporated a number of the new tunes and infused them with a blistering edge, but Easy Travels is a bit more true to it’s name, presenting these pop confections in a wonderfully crafted package that shows the depth of Furlow’s songwriting. 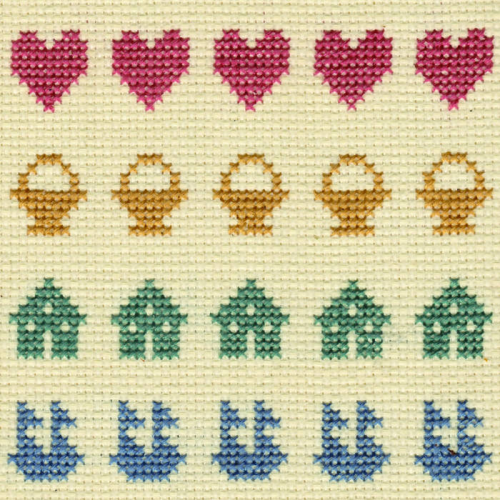 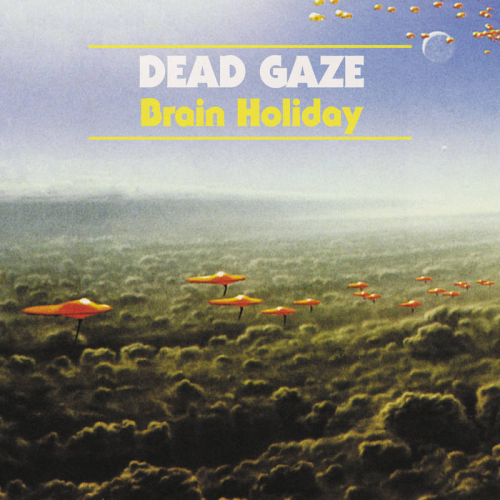 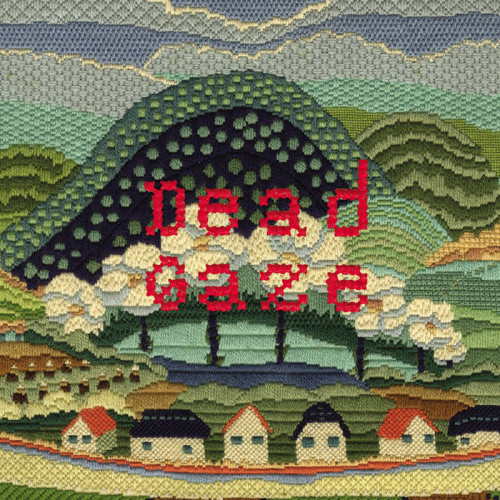 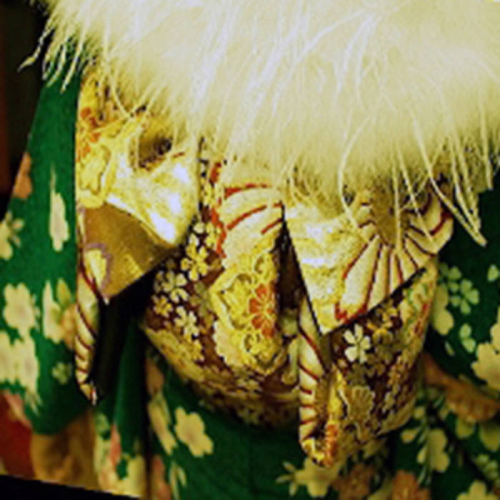 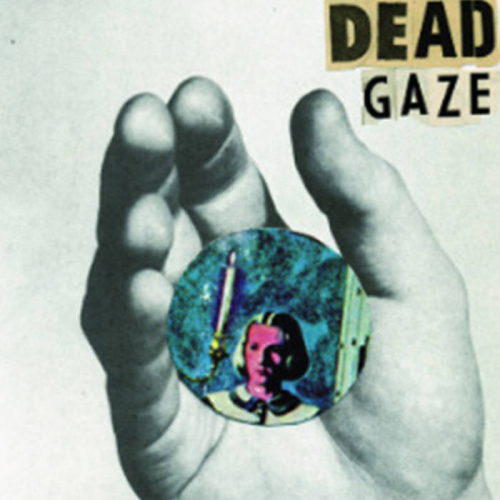 Dead Gaze End of Days, Why Not You