DAYTONA is a New York based trio featuring Hunter Simpson (guitar and vocals), Christopher Lauderdale (drums and vocals) and Jose Boyer (bass and vocals). After playing in bands together in Chapel Hill, NC, they came together post-relocation in 2011 and released a debut EP Storm So Long in 2012. Simpson is also a member of Wild Yaks, and Boyer was formerly in Harlem.

As DAYTONA the members reach out in some new directions, with looping finger-picked guitars setting a groundwork for sprawling harmonies over often hypnotic beats. They draw inspiration from a wide range of American folk music, classic rock, and African & Caribbean sounds and rhythms, but the final result is a refined hook driven style of pop music complemented by smart lyrics and positive musical passages.

At their core, DAYTONA’s songs tread the fine line between the exuberant and the melancholic, dealing with the familiar themes of uncertainty, love, the desire to move (first single “The Road” is a loose chronicle of a 40 day cycling trip from North Carolina to New Orleans that Simpson and Lauderdale made in 2008), and the importance of staying put.

The self-titled album was recorded in North Carolina by Ari Picker (Lost In the Trees) and mixed by Matt Boynton (MGMT, Hospitality) at Vacation Island in Brooklyn, NY. 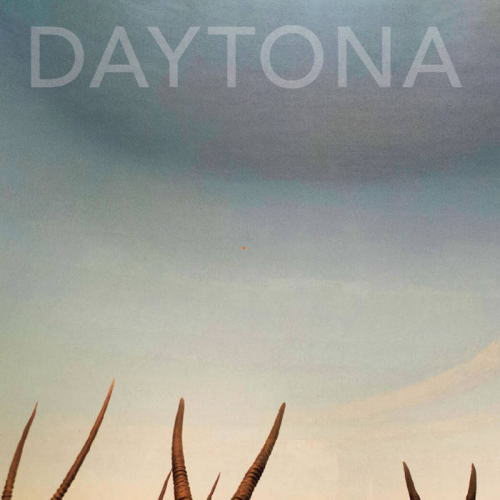 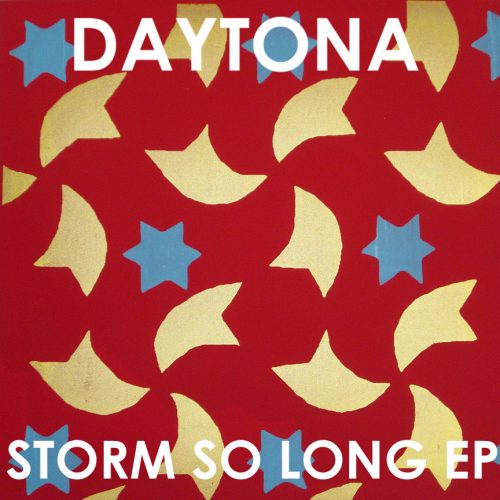