The music of David Karsten Daniels inhabits a unique place where pop, rock, folk and electronics bleed into each other seamlessly under musings on life & death, neuroscience, and love undeterred by distance and time. If that sounds like a lot to take in you’ll understand why NPR named his collab with Matthew E. White’s Fight the Big Bull, one of the ‘5 best genre-defying albums of 2010”.

David has recorded for FAT CAT RECORDS, arranged + mixed for FRIGHTENED RABBIT and provided string, horn and choral arrangements for PENNY & SPARROW. His songs have been used by United States of Tara (SHOWTIME), THIS AMERICAN LIFE and several feature and short films, including premieres at TORONTO FILM FESTIVAL and PALM SPRINGS FILM FESTIVAL. David wrote the score for S. Cagney Gentry’s feature HARVEST which won the award for best screenplay at Athens Film Festival. 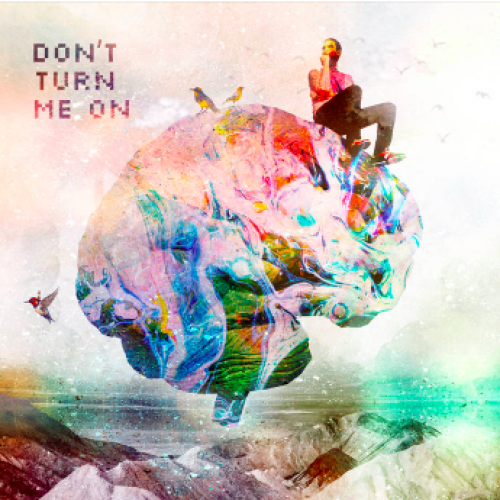 Don't Turn Me On 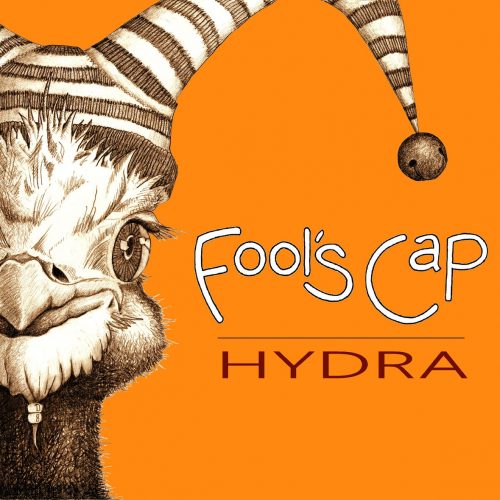 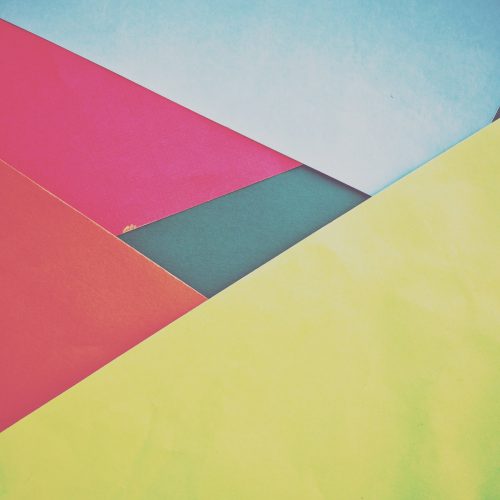 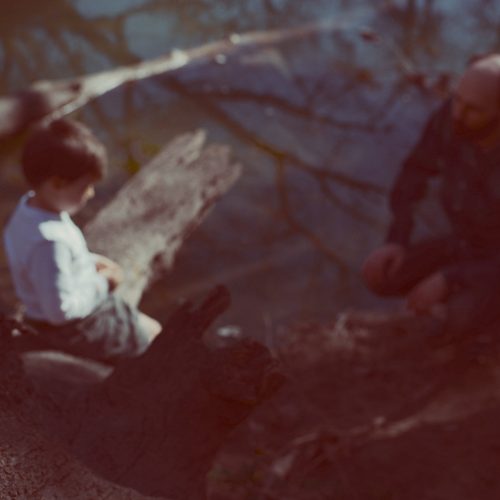 The Secret Thoughts of Housewives
When You Were Out On the Lake
Baby Teeth
The Leaves In Our Mouths
When I Sleep, I Dream of My Father
Postpartum Blues
When I Was an Island
Om Family / The Death of Self
I Take What I See With My Eyes
Anna Whistler's Windchimes
We Go Out Into the Ocean 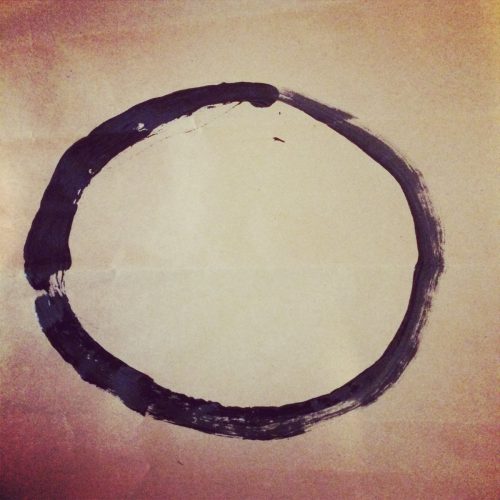 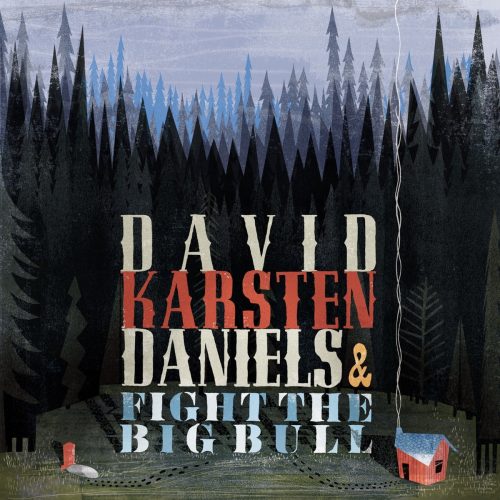 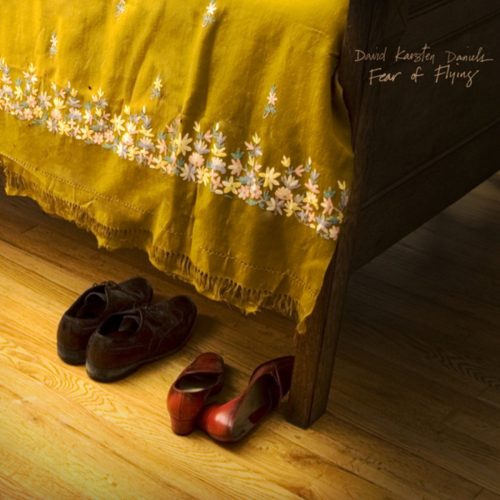 Wheelchairs
That Knot Unties(?)
Martha Ann
Falling Down
A Myoclonic Jerk
A New Garment
Everytime A Baby Is Born
The Caretaker
Oh, Heaven Isn't Real
In My Child Mind You Were A Lion
Evensong 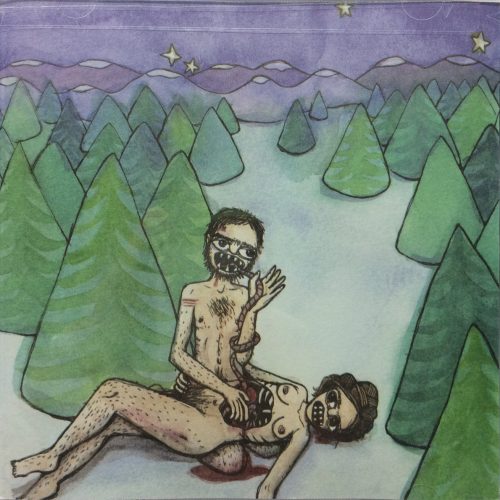 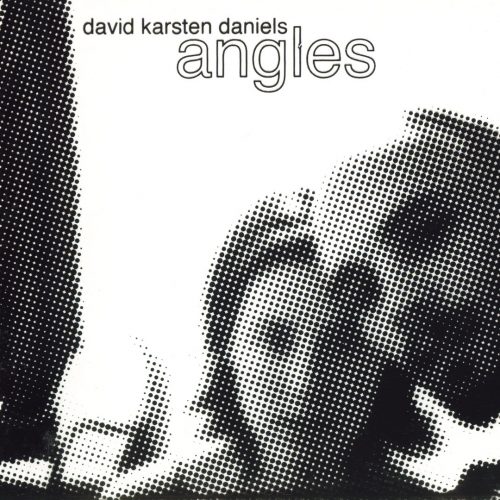 Goodbye
Note To Self
I'll Just Play Guitar
Holding Pattern
Marriage Proposal
Scribble Your Name Down In The Dark
How To Turn To Stone
To Tire
Alcohol
Siamese Hearts
Give Up... And You Are Changed 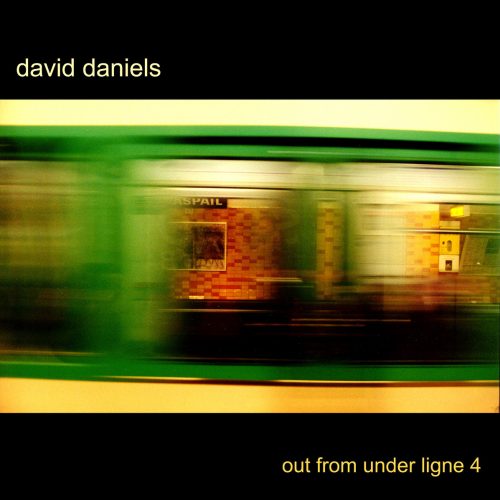 David Karsten Daniels out from under ligne 4 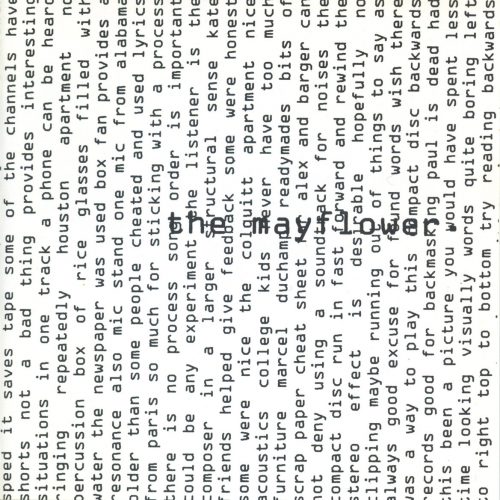