On May 13 David Grubbs released his new solo album, Prismrose, on LP, CD, and digital download. It’s his first solo album since the 2013 The Plain Where the Palace Stood.

Prismrose is a nearly wordless collection of six pieces for electric guitar, all given real time to breathe, grow unpredictably, mutate. It’s an album—an of-a-piece, start-to-finish listen—that documents what an electric guitar sounds like in David Grubbs’s hands now that we’ve stumbled into the year 2016. Prismrose comes to us—comes at us—from a stellar run of expansive, hands-thinking hands-puzzling guitar music that began with the stylistic pivot of Grubbs’s solo records An Optimist Notes the Dusk and The Plain Where the Palace Stood (do we have a trilogy brewing?) and the two recent albums from the trio Belfi / Grubbs / Pilia.

Prismrose begins with “How to Hear What’s Less than Meets the Ear,” an eleven-minute duo written in 2015 for the late Tony Conrad’s 75th birthday bash with Grubbs on chiming, tolling Telecaster and wunderkind percussionist and composer Eli Keszler on backwards-somersaulting drums. Keszler makes his presence known on three of the album’s tracks. The years reel with an errand into the 14th century for “Cheery Eh,” an arrangement of Guillaume de Machaut, and a brief stop in the 19th century with a setting of Walt Whitman’s “When I Heard the Learn’d Astronomer”—there are your words, unimpeachable ones—by Rick Moody, originally recorded by the Wingdale Community Singers. Side two is unambiguously set in the present moment, and this suite of three instrumentals sails off the edge of the world with the breezy, eminently whistleable anthem “The Bonsai Waterfall.” 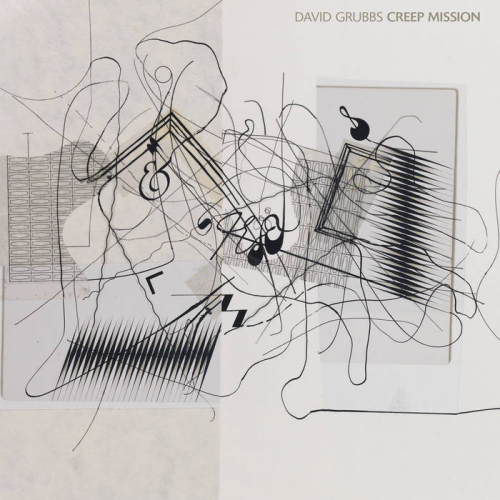 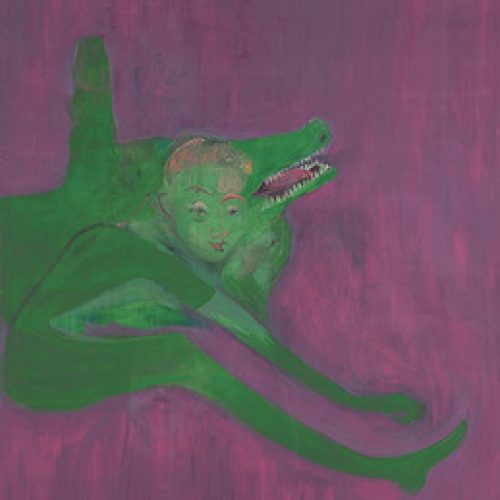 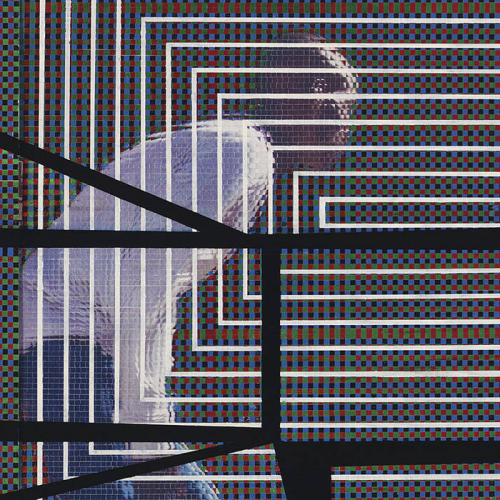 David Grubbs The Plain Where The Palace Stood 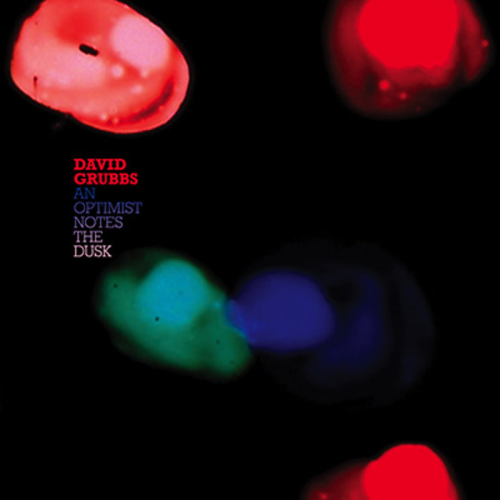 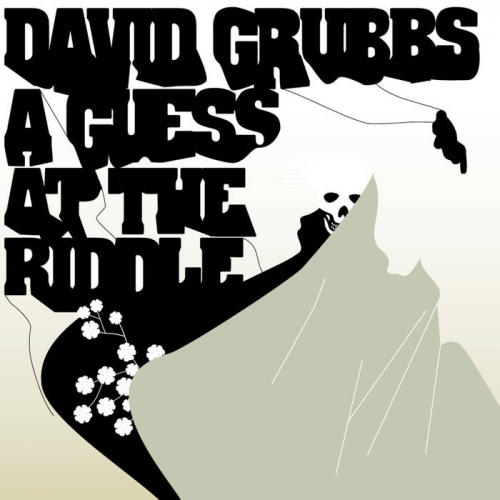 David Grubbs A Guess At The Riddle 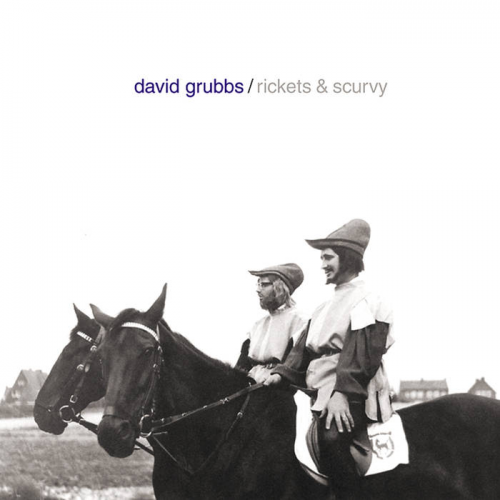 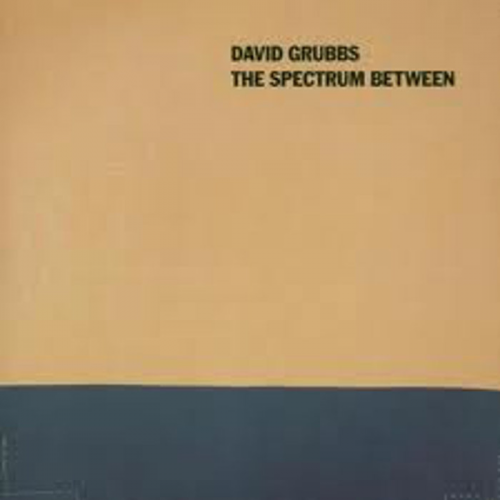 David Grubbs The Spectrum Between 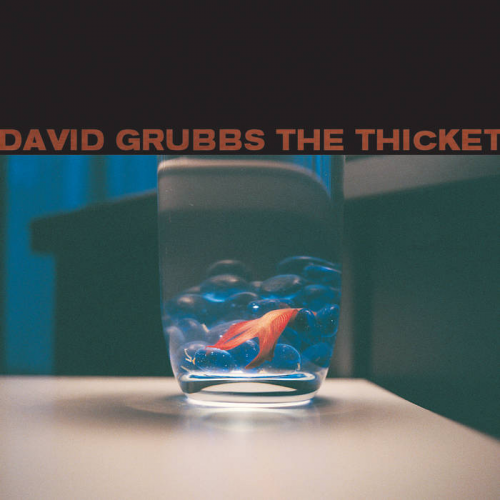