Flow on, silver juice, flow on…into the vein-streams of the nu generation via 90s classics like American Water and Starlite Walker and thence to the new century. How many lifetimes have we lived since the salad days and nightz of the original Silver Jews, when they walked the back-alleys of the earth just a scant couple decades ago? Who knows how many fans of the arena-rock Silver Jews (circa Tanglewood Numbers and Lookout Mountain, Lookout Sea) even know of the humble-yet-powerful origins of the band captured in the hiss-laden boombox mics of 1990-91?

Just a few guys in a room, that’s what makes these recordings comprising Early Times: muppet baby versions of the David Berman, Stephen Malkmus and Bobby Nastanovich that we know today. There wasn’t much going on back then, though we’d hardly call it nothing. Still, these young post-collegiates were footloose and fancy-free, to say the least – working day-jobs with all the impermanence that implies – and not just working for the weekend, but trying to live the weekend every day of the week! Tough guys at a party; quick studies, quicker still with the wit. Legends of their own minds . . . prophets even. The stupid little laws they broke. The archaic little drugs they took. Those endless nights-into-dawns. All these things that might not hardly mean anything anymore added up to make these songs, to make these moments in a room, captured so incredibly imperfectly! The air is still locked inside them; the space in the room has depth and definition, defying all laws of audio science. Now these moments feel like they’ll last for centuries, growing stranger all through time. 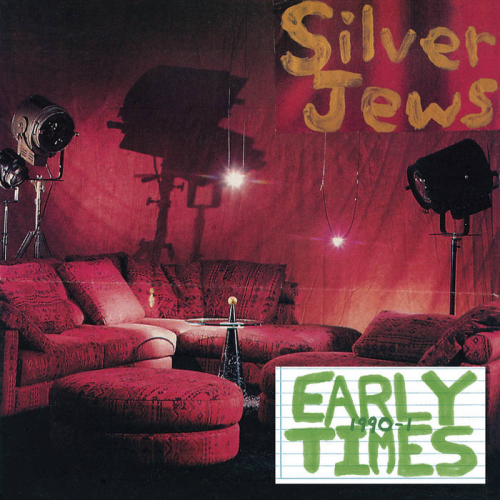 Canada
The Walnut Falcon
September 1999
SVM F.T. TROOPS
The Unchained Melody
Secret Knowledge of Back Roads
I Love the Rights
Jackson Nightz
The War in Apartment 1812
West S
You Can't Trust it to Remain
The Wild Palms
Welcome to the House of the Bats
Bar Scene from Star Wars 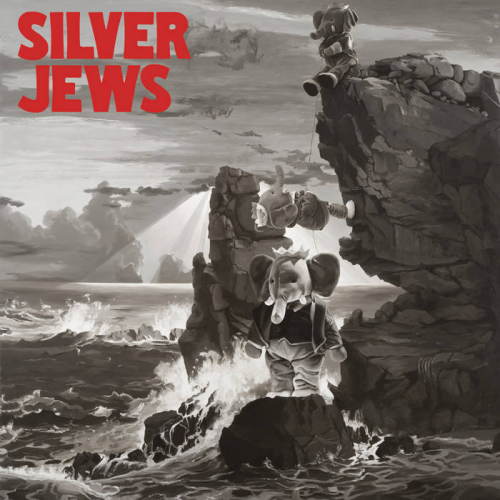 What Is Not But Could Be If
Aloysius, Bluegrass Drummer
Suffering Jukebox
My Pillow is the Threshold
Strange Victory, Strange Defeat
Open Field
San Fransisco B.C.
Candy Jail
Party Barge
We Could Be Looking for the Same Thing 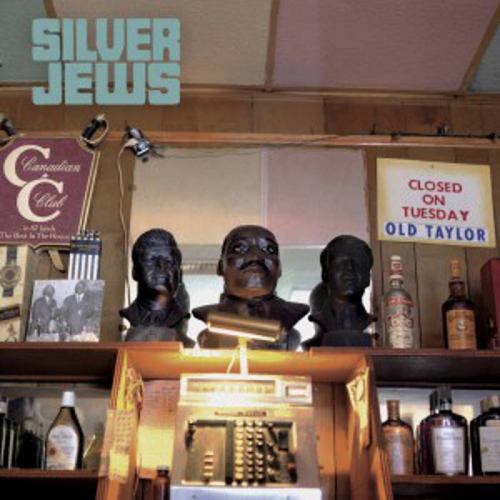 Punks in the Beerlight
Sometimes a Pony Gets Depressed
K-Hole
Animal Shapes
I'm Getting Back Into Getting Back Into You
How Can I Love You if You Won't Lie Down
The Poor, the Fair and the Good
Sleeping is the Only Love
The Farmer's Hotel
There is a Place 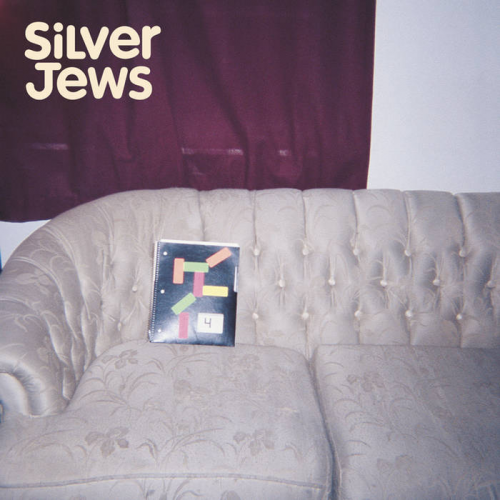 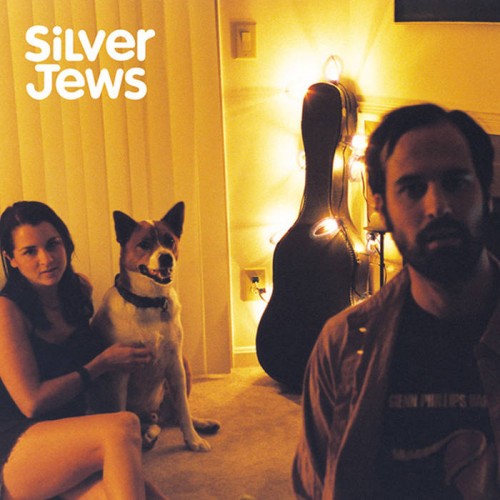 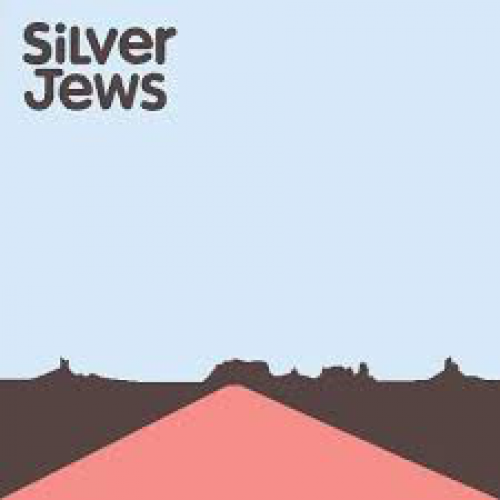 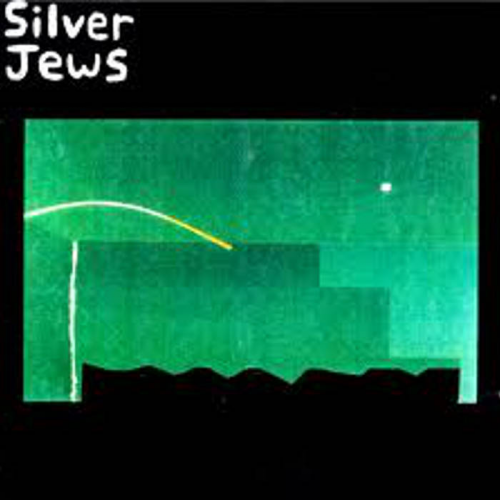 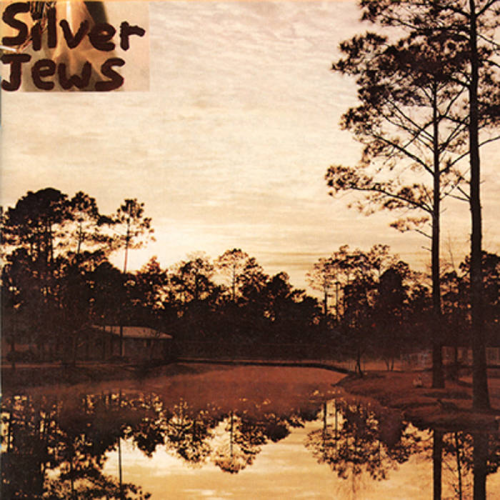