Combining such disparate influences as rock, pop, and also pop rock, New York City’s Valley Lodge has somehow managed to create the most exquisite soundtrack to summer you are likely to hear anywhere this fall in the form of their third full-length release Use Your Weapons. This unstoppable album is an aural approximation of what might happen if the members of Cheap Trick, T. Rex, Thin Lizzy, and Big Star were lost at sea on a pirate ship captained by Michael Jackson in his prime. Also, everyone is drinking prescription cough syrup like they are in some sort of goddamn contest. There are infectious pop hooks, 7-Eleven parking lot-worthy grooves, and face-melting guitar solos at every turn and basically no one can handle it. In short, in an era when most bands play their instruments like they don’t know how to fuck, New York City’s Valley Lodge rock like four grown men who have totally done it.

All the members of the band agree that Use Your Weapons is the best album. In support of the album’s release, the Valley Lodge will be playing live in New York City and beyond. Another tour of Japan is in the works for 2014, mostly for the sex, but also for the money. 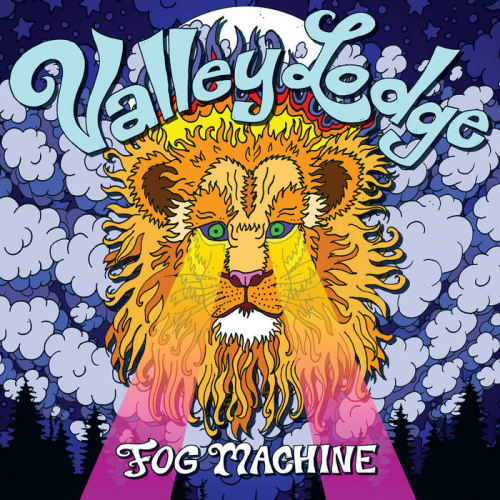 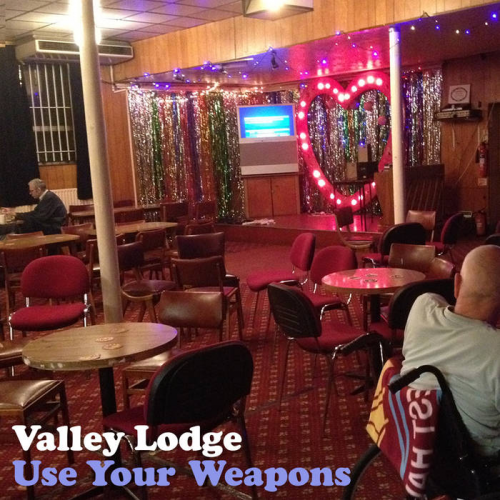