Everyone knows Dave Depper. The perennial side man, Depper began his music career with a white lie. On a whim he decided to buy a Farfisa organ off of Craigslist, an organ that just happened to belong to the founder of Hush Records and member of Blanket Music, Chad Crouch.

Crouch asked if Depper wanted to play bass, and despite not playing bass or owning one, he said yes. From there he went on to become the connection point between a staggering number of Northwest bands, playing with Menomena, Fruit Bats, Mirah, Corin Tucker, and Laura Gibson. Tapped to join Ray LaMontagne’s touring band in 2014 and then snatched up to become a full-time member of Death Cab for Cutie, Depper solidified his role as the go-to guy, the man next to everyone on late night.

While all of this support was happening, though, Depper was quietly stepping out from the sidelines and moving toward the center. He realized that while he could play almost any song, he had written few himself.  One night he and his friends decided to play a game where they each had to write 20 songs in 12 hours, and come back together at the end of it to listen to everyone’s efforts together. This was his chance to get out of his head.

From that session, a day where every idea was the best idea, came a slew of songs. Some folk, some country, some blues. When Depper presented them, though, almost everyone picked up on the synth-pop beat of “Never Worked So Hard,” a nascent but catchy tune half-finished and unlike any of the music Depper had played before. “Throughout my career, though I’d played with so many different people, I constantly struggled to find a style of writing and voice that seemed authentically my own. Suddenly, and almost by accident, it found me.”

Emotional Freedom Technique began there. Slowly coming together over several years, it evolved as Depper’s career and life did. Written and recorded at his home in Portland, the songs are exactly what you wouldn’t expect from the Northwest’s favorite support player – they are intimate.

Straddling the line between pop and despair, Emotional Freedom Technique is a letter to the broken heart that won’t mend but still beats. It is a portrait of what happens when someone is flung across the world on tour – grateful to be there, grateful for the success and the adventures, but ultimately lonely. Because the songs were so deeply personal, Depper decided to record them entirely by himself, playing every instrument.

“I love collaborating with people – but a combination of the songs feeling so personal, along with having a very specific idea of how I wanted it to sound, led to me playing all of the instruments, I suppose. And that’s probably part of why it took so long to finish.”

When Depper wrote these songs, they only became fully realized after he had been immersed in the yo-yo life of coming and going. Of returning home after being on the road for months at a time to find that friends had stopped calling him, since they assumed he was gone. Of the cycle of relationships that never took off, because he kept taking off first.

For a record centered around the self-doubt and discovery in the depths of isolation, Emotional Freedom Technique is the light at the sharp corner of a shadow. It is disco music for after 3 AM, for the walk home to an empty house. Notably, while the record is cohesive in theme and sound, its identity is multi-faceted.

The most straightforward pop song, “Your Voice on the Radio”, features friend and former bandmate Laura Gibson adding vocals about unrealized and unsatisfied love over bubbling bass and sparkling, multiplying shakers and synths that build to a deceptively joyous chorus. Songs like “Do You Want Love” and “Communication” lean forward on cutting deep, propulsive grooves, while “EZ-101” casts ambient glitter while Depper sings, not sadly and not happily, but starkly: “Last night I gave up my resolution to be something more than the sum of what you expected me to be.”

Grappling with loneliness, the longing for human connection and the fear thereof, Depper strings ornate synth melodies together into simple hooks that speak to the most relatable reasons we listen to pop music – to remember we aren’t alone, and to still have a good time with it. Everyone might know Dave Depper, but this is the long-awaited record of someone who knows himself. 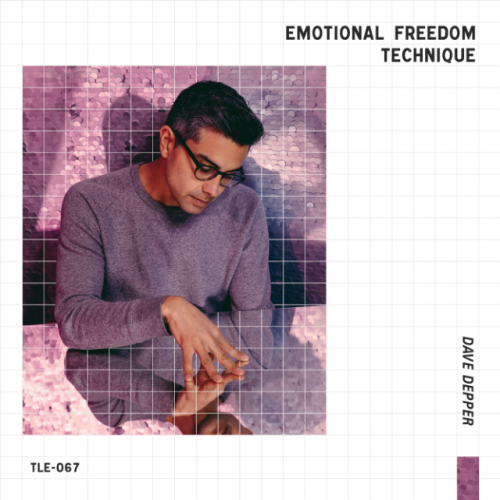 Do You Want Love?
Communication
Lonely With You
Your Voice On The Radio (feat. Laura Gibson)
Never Worked So Hard
Anytime, Anywhere
EZ-101
Summer Days 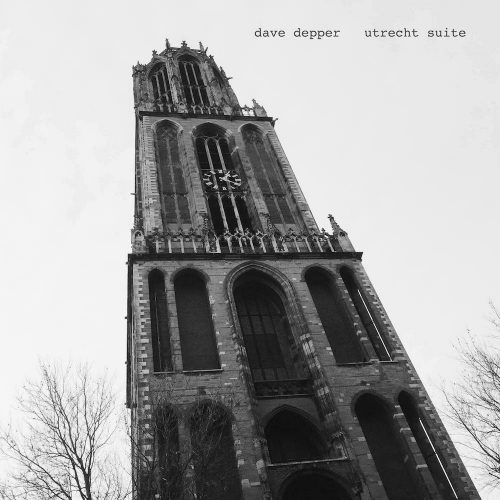