People talk about Damon & Naomi as if they’re the raw infrastructure that remained after Galaxie 500 fell apart, a steel skeleton stubbornly standing after an earthquake. But when the pair began a new project, they weren’t adjusting so much as starting from scratch. By the time they released More Sad Hits, they had grown enough as musicians and songwriters that they didn’t need to lean on stark sincerity and reverb-drenched emoting. Instead, they reigned in their sound, favoring acoustic over electric, building more complex and specific textures, and exploring smaller sonic spaces. If Galaxie 500 was ahead of its time, Damon & Naomi are prescient in their own way, firmly rooted in the early ’90s but hinting at things to come. The project provided a necessary platform for the pair to focus, hone and build on the groundwork that they laid for themselves, peeling away layers to reveal a shy closeness that Galaxie 500 never could.

The pair’s latest project, Fortune, is an LP released in tandem with Naomi Yang’s video piece of the same name. She refers to the work as “a silent movie,” though the visuals are so bound up in the music (and vice versa) that it’s more of a long-form music video, a visual poem set to the metronome of a textural score. She conceived of the piece to explore conflicting feelings surrounding her father’s recent passing; Yang was suddenly burdened with a massive archive of his artistic work (her father was a photographer), as well as the ongoing aftermath of flawed parenting. Her use of the term “fortune,” then, is tinged with sardonicism but also with nostalgia—portraits from the 1940s and ’50s painted by protagonist Norman von Holtzendorff’s father (also recently deceased, and who also left his archive in Norman’s hands) feature prominently. An ongoing tarot card motif ties in another facet of the suddenly slippery term “fortune,” using Damon & Naomi’s now familiar brand of close, acoustic warmth to explore the past’s bearing on the future: “I want to be over / To touch and be gone / Forget this amnesia.”

Fortune—as a film or an album—is itself an expressive portrait, but doesn’t adhere to any obvious narrative; rather, it’s a comfortable space that the viewer can move in and out of, dreamlike and immersive. The eleven new songs don’t require visual accompaniment—Damon & Naomi have constructed the sequence to communicate through sound alone—but at upcoming performances the duo will be presenting them live as a soundtrack to Yang’s “silent” film. 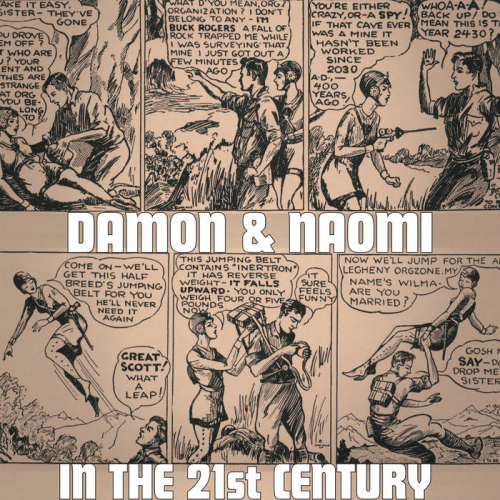 Damon & Naomi In the 21st Century 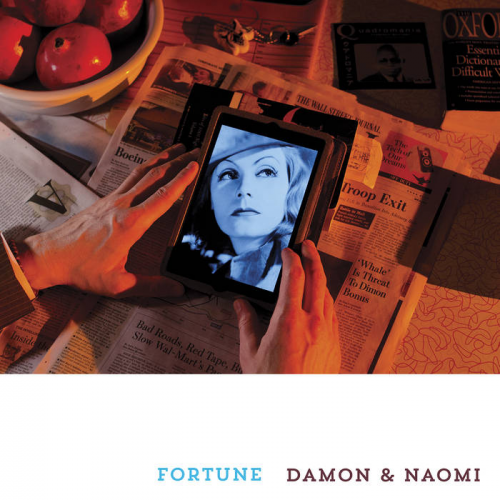 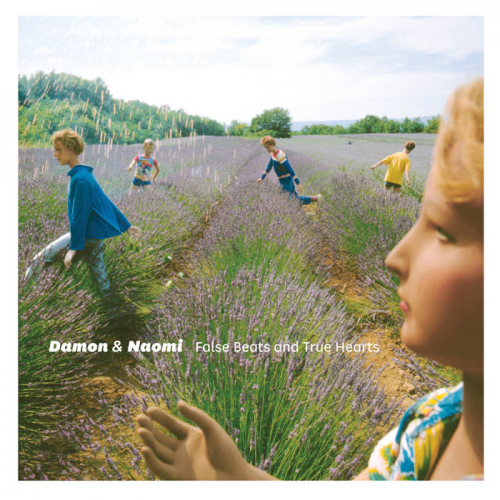 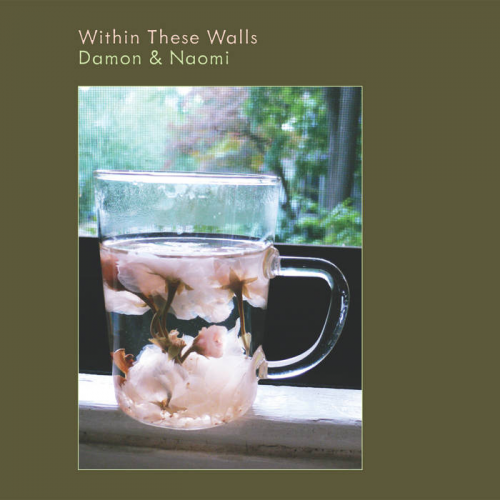 Damon & Naomi Within These Walls 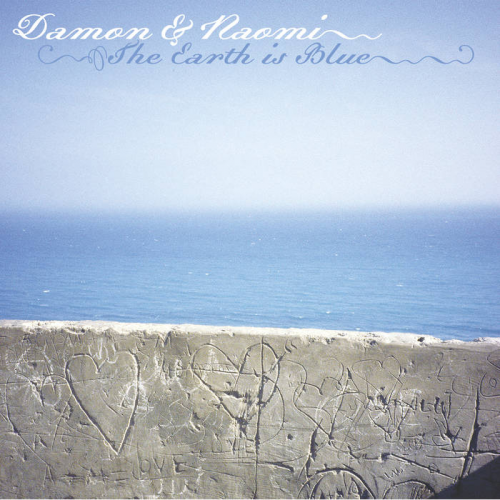 Damon & Naomi The Earth is Blue 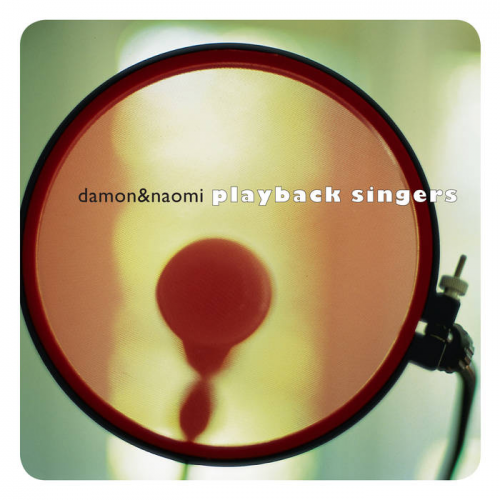 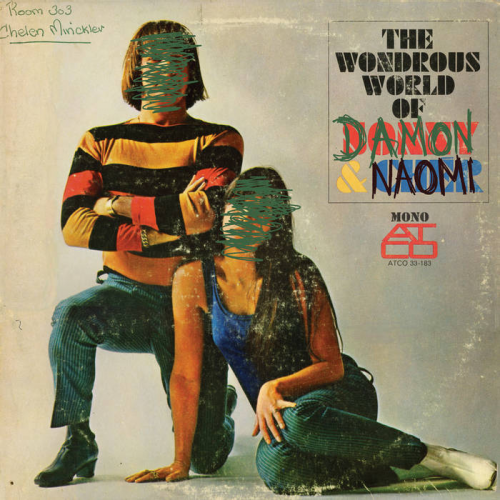 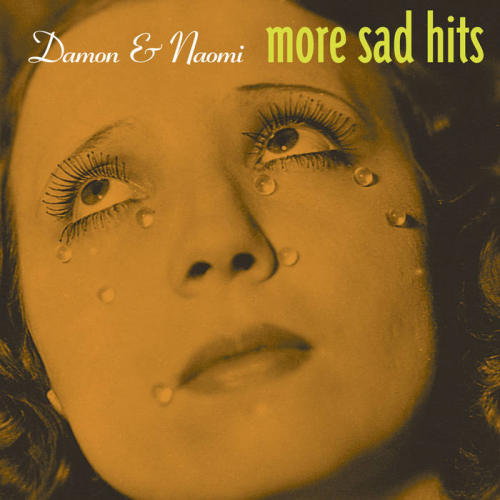 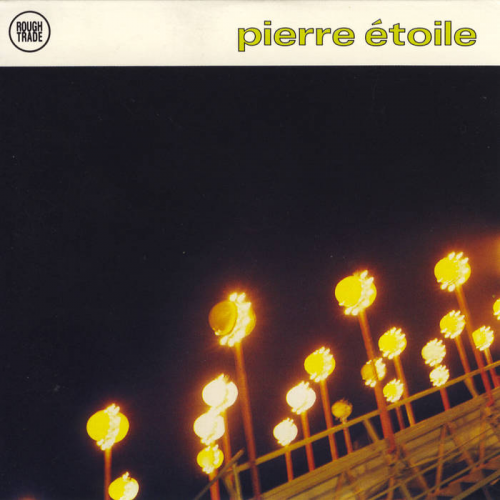 In the Sun
Nineteen Sixty-Nine
This Car Climbed Mr. Washington