The brittlest and most hard­line radical of the first wave of British punk bands, Crass issued a blitz of records that were ruthless in both their unrelenting sociopolitical screeds and their amelodic crash of noise. The horrors of war, the arbitrary nature of legal justice, sexism, media imagery, organized religion, the flaws of the punk movement itself ­­ all were subjected to harsh critique. Like few other rock bands before or since, Crass took rock­-as­-agent­-of­-social-and­-political­-change seriously, and not just in their music. In addition to putting out their own fiercely independent records (though the majors were certainly not knocking at their door), they also formed an anarchist commune that worked with other artists and labels, and on the behalf of various political causes. But they were also afflicted by considerable tension between the medium and its message ­­ not more than a few thousand people were exposed to Crass’ very broad social concerns, and their musical inflexibility guaranteed that the band would be preaching to the converted almost exclusively.

In keeping with early punk ethos, Crass assumed obviously fake stage names. The membership changed a bit over the years, but the group’s mainstays were vocalists Steve Ignorant, Eve Libertine, and Joy de Vivre. Drummer Penny Rimbaud and G. Sus, who did tape collages and provided the distinctively bleak black and white artwork on the fold­out posters that usually enclosed their LPs, were also important contributors. Their late­’70s recordings may sound like just so much hardcore punk decades later. But at the time they were indeed shocking assaults of noisy guitars and relentless drumming, backed by throaty, angry rants that were made incomprehensible to many ears by the heavy British accents and the sheer speed of delivery.

They were the definitive uncompromising punk band, which guaranteed them a cult following of very disaffected youth, and also ensured that they would never come remotely close to mainstream exposure, or even to many new wave playlists. An undiluted lyrical message was far more important to Crass than commercial considerations, and until 1984 they cranked out anarchist­leaning recordings without much variation in their attack. Occasional experimental cuts were promising variations on their format, particularly when they branched into tape collage, or spoken poetry. Those were largely the exception rather than the rule, though Crass weren’t without the occasional moment of humor.

Crass always intended to disband in 1984, and true to their ideals as always, they did exactly that when that year came around. Even for those with no taste for the band’s brand of confrontational punk, they deserve recognition as one of the relatively few acts in the music who attempted to live their values, and not just sing about them. 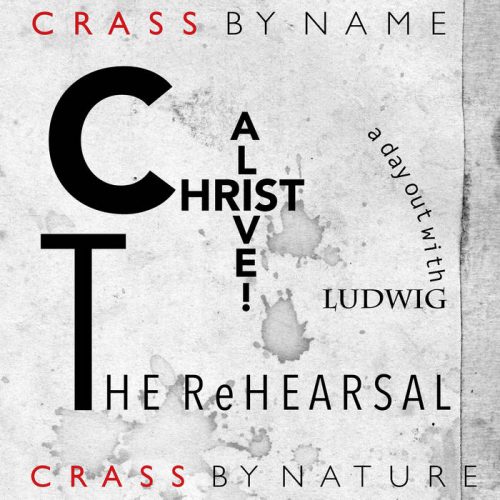 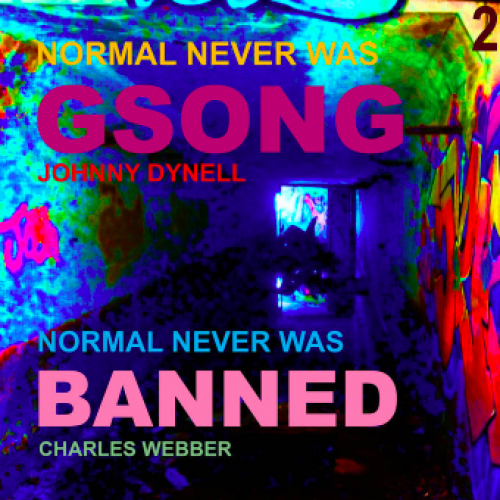 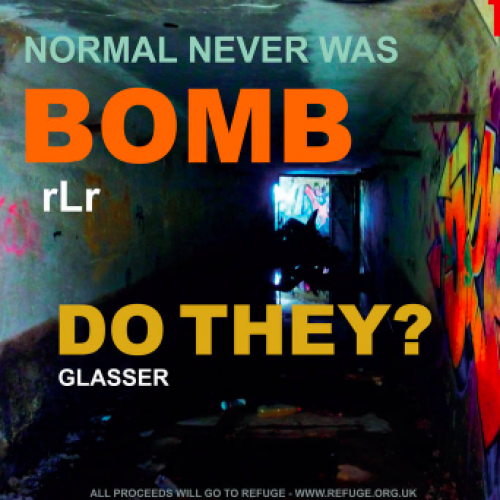 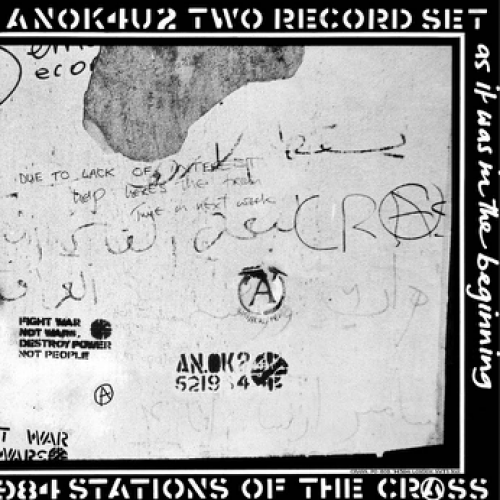 Crass Stations Of the Crass 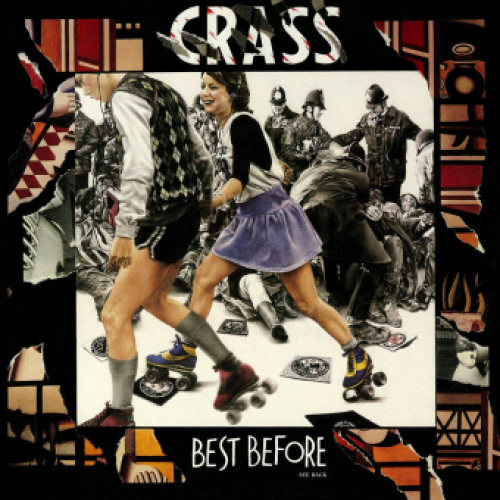 Do They Owe Us A Living?
Major General Despair
Angela Rippon
Reality Asylum
Shaved Women
Bloody Revolutions
Nagasaki Nightmare
Big A Little A
Rival Tribal Rebel Revel
Sheep Farming In The Falklands
How Does It Feel?
The Immortal Death
Don't Tell Me You Care
Sheep Farming In The Falklands
Gotcha
You're Already Dead
Nagasaki Is Yesterday's Dogend
Don't Get Caught
Smash The Mac
Do They Owe Us A Living? 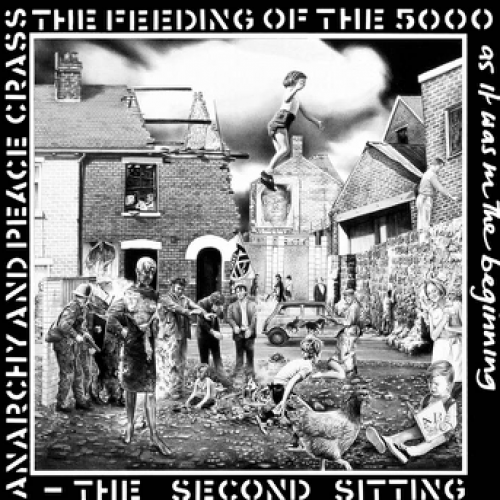 Asylum
Do They Owe Us A Living?
End Result
They've Got A Bomb
Punk Is Dead
Reject Of Society
General Bacardi
Banned From The Roxy
G's Song
Fight War Not Wars .
Women
Securicor
Sucks
You Pay
Angels
What A Shame
So What
Well? ... Do They?