Shaped by a life spent traveling and observing sounds and styles from all around the US, Nashville-based troubadour Courtney Jaye boasts a personality as massive as the hooks on her latest long player, Love and Forgiveness.

Born in Pittsburgh and raised in Atlanta, Jaye followed her restless heart to such rich cultural settings as Athens, GA, Flagstaff, AZ, Austin, Southern California, and the Hawaiian island of Kauai, before settling in Nashville. Along the way she’s collaborated with the likes of Thad Cockrell, Kristen Hall (Sugarland), Ben Bridwell (Band of Horses), Matthew Sweet, comedian Stephen Lynch and members of Black Rebel Motorcycle Club.  That broad range of experience and musical interests comes together beautifully on Love and Forgiveness.

Jaye’s latest LP is her third full-length, the follow-up to 2010’s tropical-tinged fusion of alt-country and classic pop, The Exotic Sounds of Courtney Jaye. The diverse souls and sounds Courtney has encountered along her journey have influenced her idiosyncratic brand of tropical, ’70s-inspired roots-y pop just as much as heroes like Neil Young, Linda Ronstadt, The Band and Fleetwood Mac have. Recasting those influences Jaye aims to recapture the timeless qualities of a golden era. “I’ve always wanted to find a way to not be afraid of pop,” she says. “I’m done apologizing for writing big songs — I don’t want to be afraid of that. That’s the music I love.”

Love and Forgiveness’ 10 tracks are key touchstones for Jaye — musical memory fragments about breaking the patterns of broken relations (or “true and utter fucking heartbreak,” as she puts it) — and the singer and her wrecking crew arranged and recorded them live during a marathon four-day session at L.A.’s Ocean Studio. The process was spontaneous, with minimal notes and direction, and the result lends an emotional intimacy to the big hooks that, in true pop form, are utter heartbreak’s silver lining.

In the spirit of classic album-oriented pop/rock, Love and Forgiveness brims with all-killer-no-filler cuts like the jaunty opener “Ask Me To,” the bouncy “Up On Cripple Creek”-meets-“Wild Horses” homage “One Way Conversation,” the trademark tropical country centerpiece “Summer Rain” and the direct emotional tug of “Say Oh Say” and “Morning.”  The album’s Laurel Canyon-goes-Brill Building classic pop production pairs perfectly with Courtney & Co’s consummate song craft, and the hooks hearken back the heyday of AM radio as much as they spin from the decks like a breath of fresh air on today’s playlists. Taking center stage is Jaye’s smokey, sky-reaching croon, which cuts through the speakers with freewheeling, unmistakable focus. 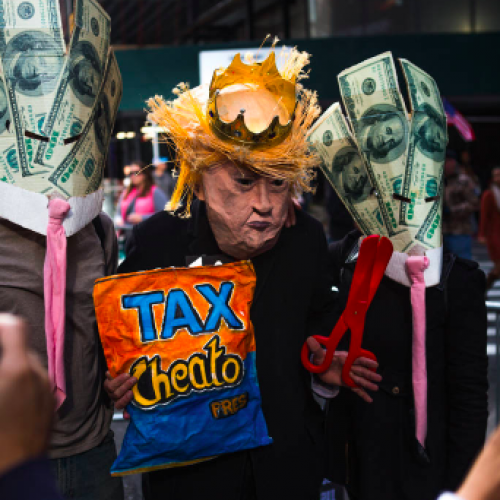 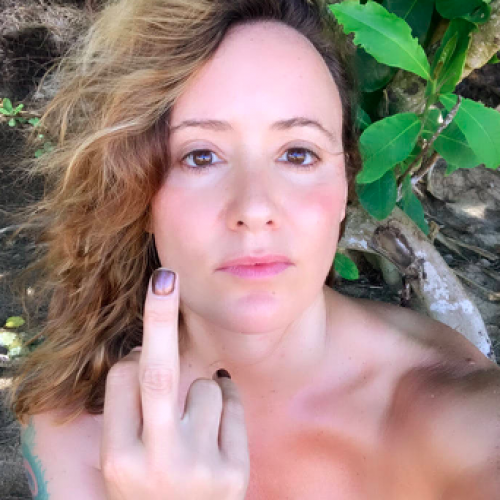 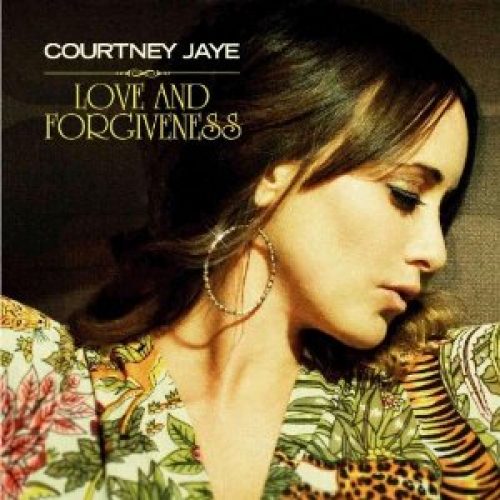