Named for an Italian musical direction meaning with spirit, Con Brio is a San Francisco Bay Area seven-piece that plays energetic soul, psych-rock and R&B that’s as fresh and freethinking as the place they call home. With charismatic singer Ziek McCarter bringing “the dance moves, splits and all, of James Brown” (KQED) and a tight, veteran band that “comes across like a party punk version of Sly and the Family Stone” (Consequence of Sound), Con Brio is known to convert anyone who sees their electric live show.

The band’s sophomore LP, Explorer (out July 6th, 2018 on Transistor), represents an impressive leap for the group PopMatters has called “the best new live band in America.” The album is a travelogue of sorts, written over the course of two years and one presidential election — all while the band was touring the globe (Japan, France, Australia, the Netherlands) and fielding questions about our leaders, our choices, our guns.

While Paradise spoke about inequality and the Black Lives Matter movement, turning a mirror on America in 2016, Explorerlooks outward, urging hope in the face of cynicism, but ultimately presenting more questions than answers: What does it mean to represent America abroad during a time of unprecedented volatility at home?

Having proved themselves on an international stage (as well as at U.S. festivals like Bonnaroo, Lollapalooza, Outside Lands and Austin City Limits), Con Brio also breaks new sonic ground on Explorer, expanding beyond raw energy and retro sounds toward a layered, contemporary production style. It’s a big record, with plenty of joy and more than a few growing pains. It sounds, unsurprisingly, like a band on the verge.

“No one can say what’s going to happen next week, let alone next year,” says McCarter. “But we can keep doing what we do. Head out there with our eyes open. And try to create moments of love, of liberation, everywhere we go.” 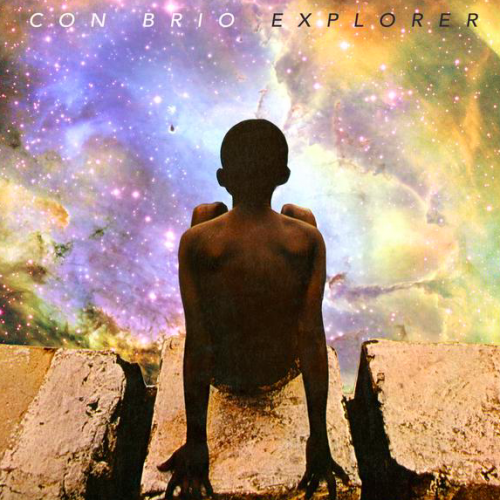 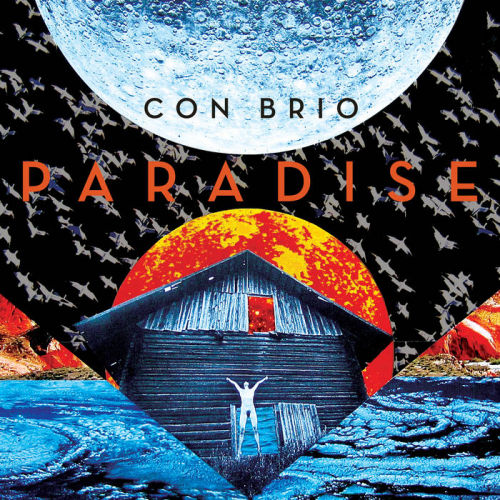 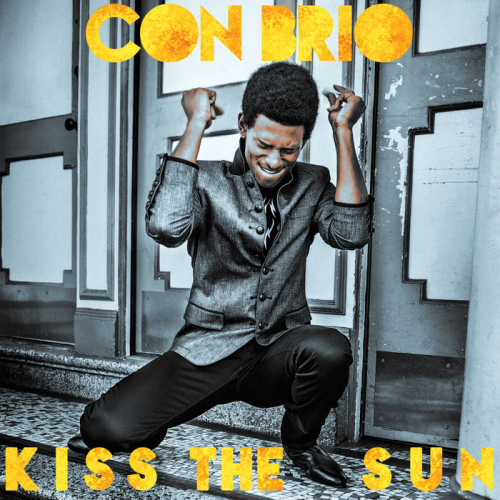