At first listen, Clint Michigan’s beautiful, sanguine Centuries sounds like a document of reckoning, a 9 track mediation that takes stock of certain realities—both personal and universal—that feel particularly pervasive in the cultural ether right now. Given the steady, assured nature of tracks like “Knickerbocker Street”  and “Steven Says”, one might never guess that the record is, in many ways, a snapshot of chaos—a record made by an artist who travelled through the looking glass of a crippling addiction and managed to somehow come out the other side.

The longtime project of NYC musician Clint Asay, Clint Michigan is a project with roots spanning back nearly a decade. However, in the years since the release of his last proper album, 2009’s Hawthorne to Hennepin, the project stalled as Asay’s life rapidly unraveled. “I had struggled with sobriety for years, but it eventually got completely out of control,” recalls Asay. “Long story short, I couldn’t function, I couldn’t keep a job, and I lost contact with literally everyone. It seemed impossible that I’d ever do anything again, let alone make music.”

Though the process of recovery was slow and complicated, Asay cites the desire to make music as a stabilizing factor on his road back to relative normalcy, beginning with the writing of the appropriately-titled “The Way Out”—a track that documents the kind of noble, if broken, people he found himself keeping company with. “I was meeting all these people out there who I really loved,” says Asay, “But we were all so disturbed and dysfunctional and I was really trying to understand it, so I wrote this song about a guy named Jamie who I knew. It was a way to start.” Elsewhere, on “Knickerbocker Street”—the record’s first single—Asay recounts getting arrested and realizing, not for the first time, that his drug abuse had become an excruciating exercise in avoidance. (I was running away, but on Knickerbocker Street they don’t care what you say…) “I had always been able to charm my way out of things, be cute and funny as a way to get out of stuff and this time they were not interested in any of my shenanigans. It took a long time, but eventually everyone runs out of options.”

Recorded mostly at Nuthouse Recording in Hoboken, New Jersey, Centuries features contributions from longtime friends and collaborators such as Amy Bezunartea, Kenny Mellman, Toby Goodshank, Scott Matthew and Jennifer O’Connor. For Asay, the long period of writing and recording the album ran parallel to his own recovery and the arduous process of mending many personal and professional relationships. The struggle proved not to be only simply finishing the record, but avoiding making a kind of cliched “drug” record—not a mere diary of addiction, but something that felt true to his own experience and also spoke to larger, more universal states of being.

“I always joke about ‘trauma folk’ as being my genre,” says Asay. “But I didn’t want to make music that was just subjecting listeners to my terrible experiences for the sake of doing it. I think the reason it took me five years to make this record is because it’s so hard for me to call something finished, but it was also about trying to be honest. People will hear these songs and, hopefully, feel some comfort in them. I’m also talking about things I’ve never talked about before, not just addiction but insecurities that have dogged me my whole life— my body, living with HIV, my childhood. It’s all in there.”

For a great many people in recovery, the clarity of sobriety becomes a prism through which everything is seen in a new and not always easy light. Some of the most powerful moments on Centuries, including the album’s title track, deal with the hard work of confronting things that perhaps we’ve spent our entire lives consciously avoiding. Whether it be unpacking the ripple effects of deeply felt traumas (“Centuries”) or the insecurities attached to both our physical and emotional selves (“Shirt Off”), the real work of becoming a functional human person almost always involves being able to view and understand our own histories. (When you tell me you love me it feels like a trick / It needs to be funny, it’s gotta be quick / The churches, the years, the struggle to stop / I’m still afraid to get what I want). For Asay, being able to fashion some kind of art around these issues was both difficult and necessary.  “I got through my life by ‘performing’ in a certain kind of way that mostly meant ignoring the bad things. Music has been a way to address this. Even though there is a part of me that finds it hard to do any of this stuff, I know there’s a part of me that wants to be heard.” 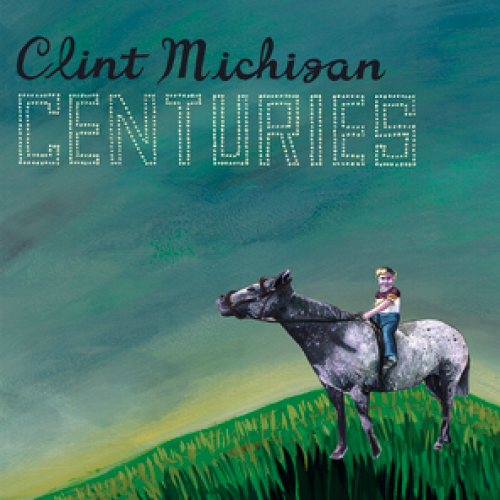 Knickerbocker Street
Beg For It
Steven Says
The Way Out
Centuries
Tired Of Being Kind
Shirt Off
Eager To Leave
That Is All, That Is It 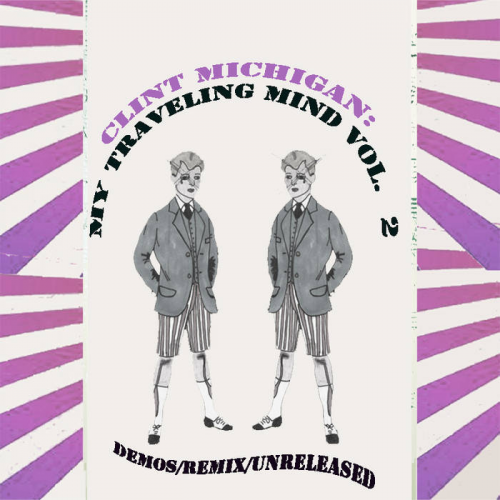 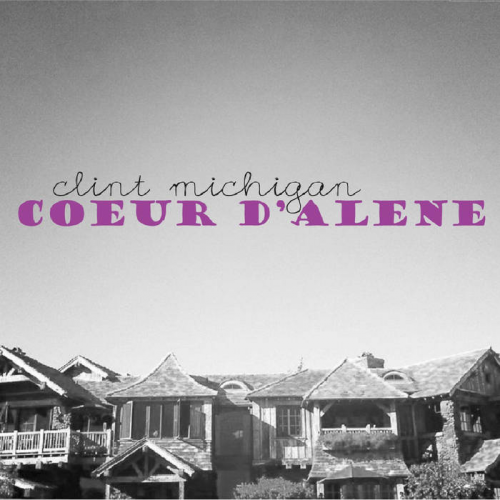 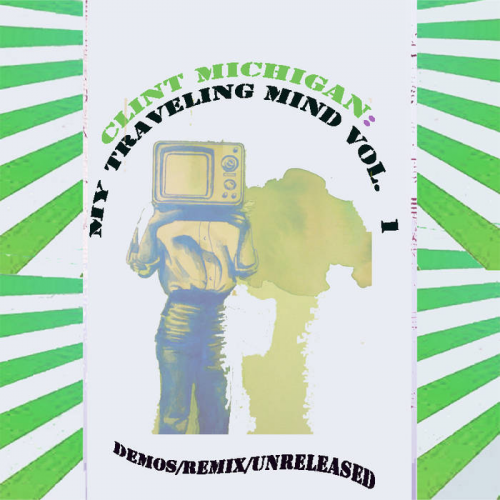