For some time, Chris Staples was longing for things to return to the way they had been. The way they were before he was diagnosed with Type 1 diabetes and his pancreas failed. Before his bike accident and the resulting hip surgery. Before the dissolution of a long-term relationship. He had been left to pick up the pieces, but for a long time couldn’t bring himself to. “I felt for a several years like I was mourning. Mourning a happier time in my life, or a time when I was more youthful. Everything was different for me after that period in my life.”

But the myths we build about our past are often gilded: we believe things were innocent, that they were whole. Staples, after feeling the seductive pull of that illusion for years, had enough of it. He was going to tear it down. As he began to pick up the pieces of his life, and coincidentally began to write music for a new album to follow his acclaimed 2014 Barsuk debut American Soft, his songs pivoted forward, becoming the new record, to be released in August 2016: Golden Age.

Starting in his hometown in Florida, all the way to the Pacific Northwest, Staples has built a career writing songs in their most immediate form – a moment happens, and to process it he lets a thought or feeling guide the song into being. This mentality has carried him from his first solo record, Panama (2001) to American Soft, and with each album Staples’ core strengths have grown into a subtle brilliance – innate melody, intense allegory, and the deceptive sinew behind songs that could easily be dismissed as merely quiet.

Balancing his music with day jobs in construction and carpentry, and playing at times in other people’s bands, Staples struggled to focus the many parts of his creative life, but didn’t have the capacity to make a change.  His life was split between work, split between his home in Seattle and his roots in Florida, where he had always gone to write and record his albums.

But as the songs for Golden Age started to materialize, he resolved to look forward, and consider what he had been balancing. He quit his full time construction job and focused on carpentry; he decided to stay in the Northwest to finish the record . He maintained his natural way of writing – keeping notebooks everywhere, letting an offhand line or a thought point to a song’s direction, but as the album took shape, he crafted it with the express purpose of reorienting his route.  Instead of retreating, he took stock of what he had been through and molded it into something he believed in. With this combination of practiced technique and newfound perspective, Golden Age stands as his most intimate, reflective, and exploratory record to date.

Golden Age meets us at the intersection of nostalgia and the future, and holds out a hand. It pulls us back into a moment, and asks us stay there even as our hyperactive minds push to race ahead. “Relatively Permanent” shines a gentle light on the lurking potential end to a happy relationship – but chooses optimism while still recognizing the temptation to foresee disaster. “Vacation” is a lilting, echoing amble, with Staples expanding on the notion that “the idea of a vacation is sort of a vacation in itself,” and meditates on repetition. The title track is a reminder to stop chasing what we know to be fleeting, with a sweet groove that comfortably sways and settles into this wisdom wrapped in lightness.

Staples notes, “It’s really easy to idealize an earlier time in your life, but it’s not useful. It can be a trap that keeps you from finding new good things to live for. Golden Age is about that myth we carry around. The myth of our past being idyllic. I don’t want to waste any more time dwelling on it.” 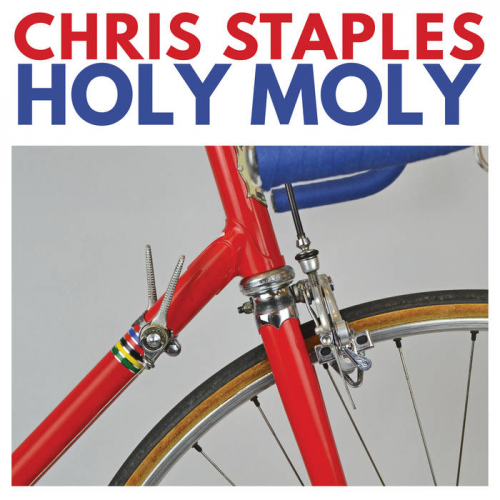 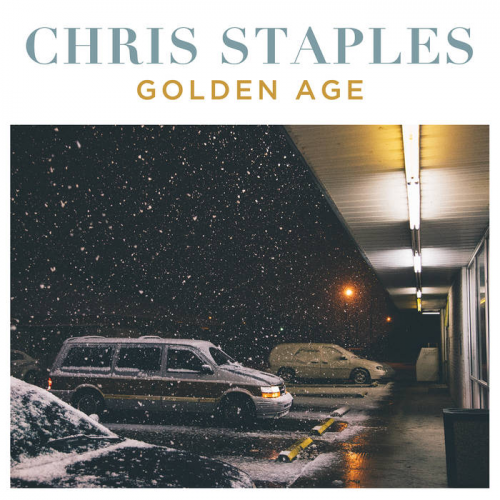 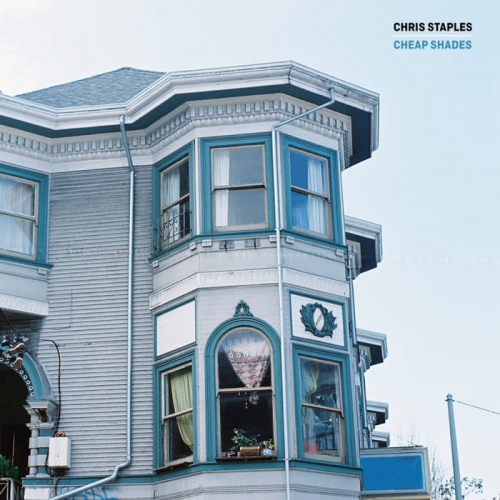 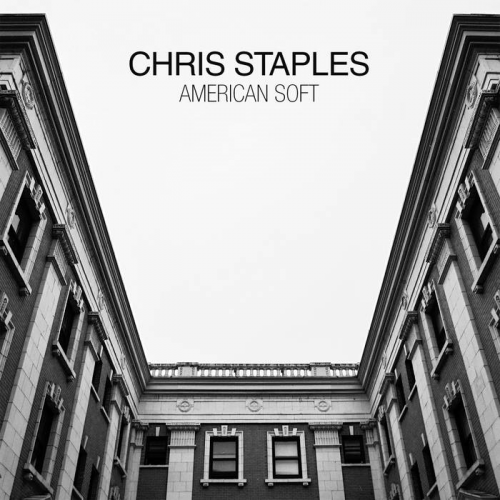 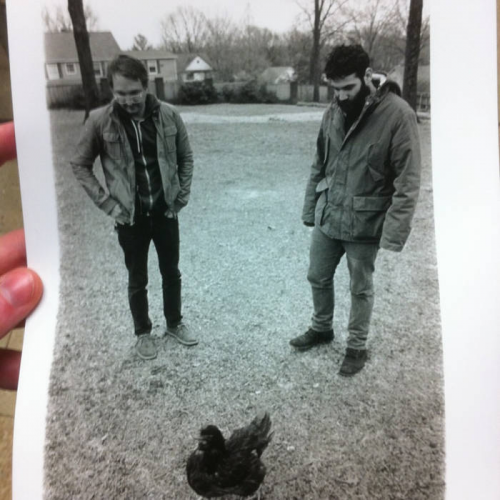 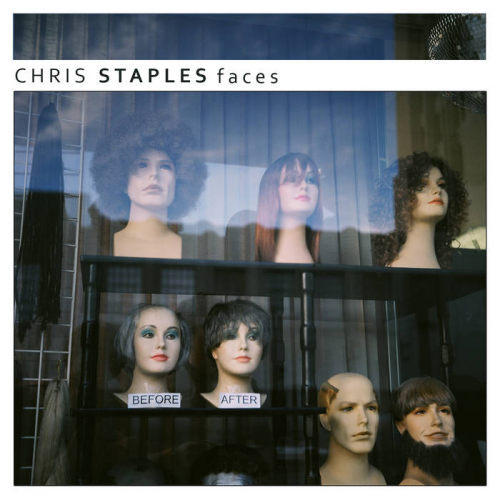 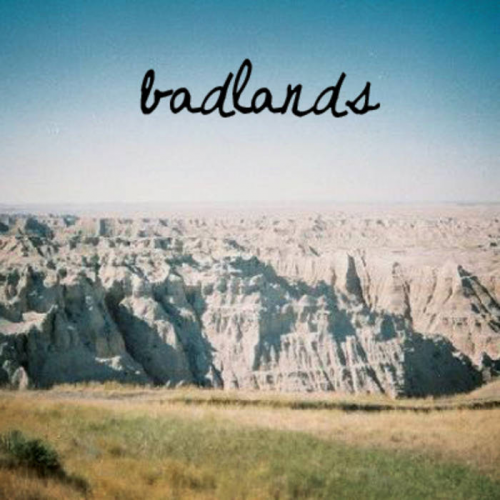 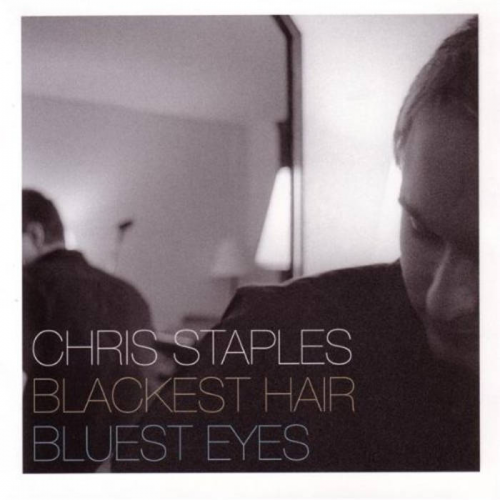 something to break
american
burned and blistered
blackest hair, bluest eyes
cars are overated
fall back on old friends
hot hot summer night
if it makes you feel better
letter from panama
everybody has a middle name 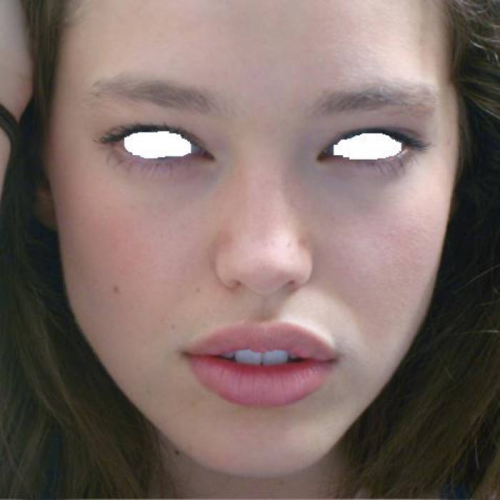 God Send A Bomb
You Should Be Living