Chris Mills’ Living in the Aftermath is the latest collection from one of America’s most wandering-est of wandering troubadours. After almost a decade of rave reviews and countless shows in stadiums and shoeboxes (the past 2 years alone have seen him alongside Ben Folds, Bishop Allen, Lucero, Limbeck, and many more), Mills, once again, threatens to break free from seemingly perpetual obscurity, by providing some of the most unaffected, and yet emotionally affecting work of his career.

Harvesting music and lyrics from headlines, horror movies, four-color ash-can adventures, and the black and white reflections of late night re-runs, Mills returns from the recent orchestral majesty of his critically lauded The Wall to Wall Sessions with a raw and ready collection of true rock n’ roll numbers, each one peppered with knowing asides, and unencumbered poignancy.

Songs like Untitled No. 1 and Calling All Comrades spin epic tales of lovers on the run from aliens, a-bombs, and vampire insects, while more personal moments unfold in the dream-like imagery and subtlety of Such a Beautiful Thing, Blackbirds, and the “Twilight Zone” inspired Nightmare at 20,000 Feet.

But its not just the songs that make this Mills’ strongest record to date, it’s the art and immediacy of their execution. Recorded and mixed in eight days, Aftermath benefits from the visceral performances of Mills and a crack cabal of New York City co-conspirators: bassist Drew Glackin (The Silos, Willard Grant Conspiracy, Graham Parker, The Hold Steady), drummer Konrad Meissner (Teddy Thompson, The Silos, Matt Nathanson), keyboardist/arranger David Nagler (Nova Social, Camphor, Chris Lee), and engineer/co-producer Tony Maimone (Pere Ubu, They Might Be Giants). 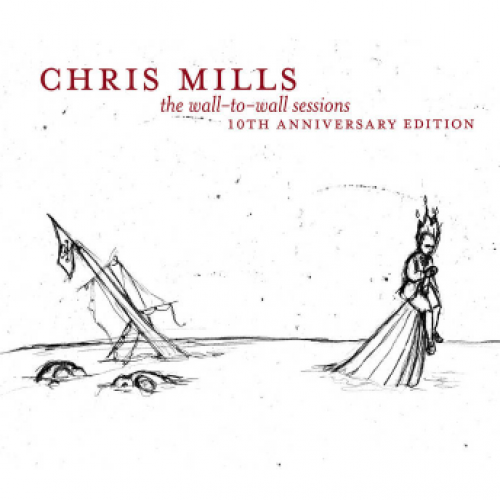 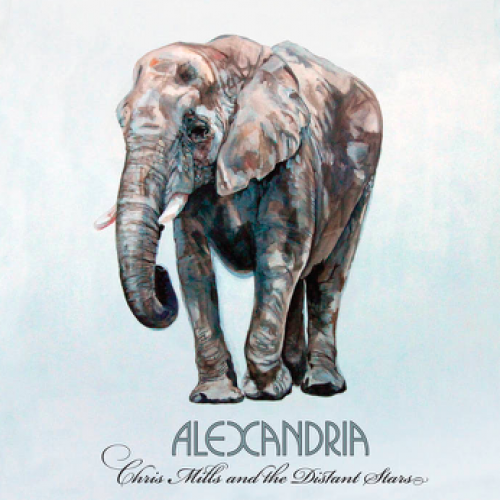 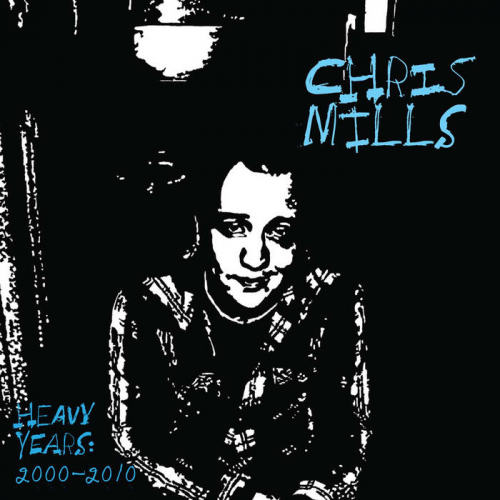 All Our Days and Nights
Atom Smashers
A Farewell to Arms
Such a Beautiful Thing
Sleeptalking
You Are My Favorite Song
Diamond
All You Ever Do
Suicide Note
Nightmare at 20,000 Feet
Heavy Years
Watch Chain
Escape From New York
Signal/Noise 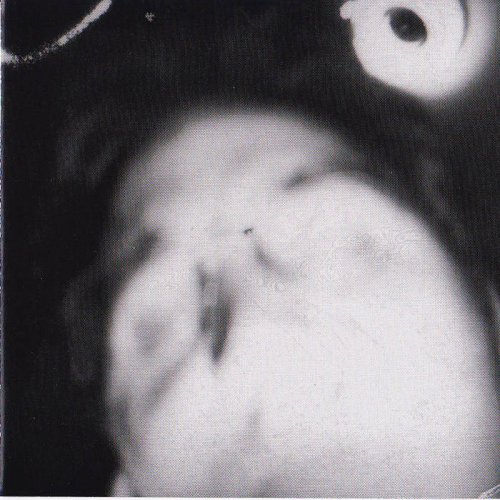 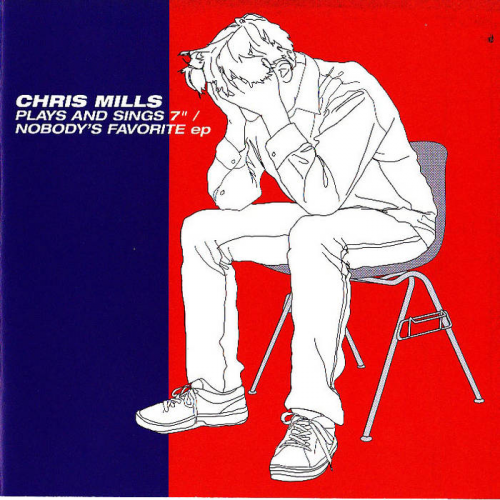 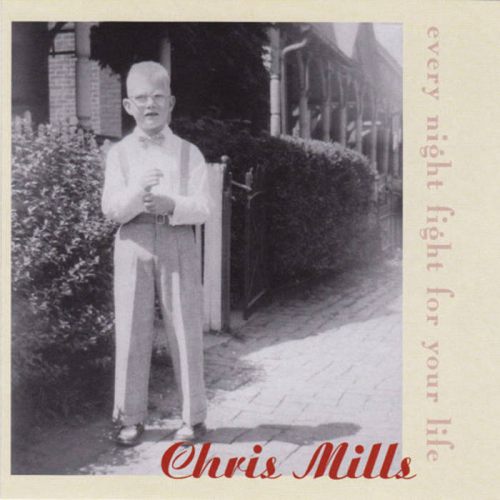 Chris Mills Every Night Fight For Your Life

Aren't You The One
Delaware
Stakes is High
Girl on the Train
Fire For You
Chenoa
Take Me Down
Pontiac
Funeral Date
The Fresh Young Mouth
1,000 Blue Eyed Girls
Sawtooth
Crushed Out
Transistor 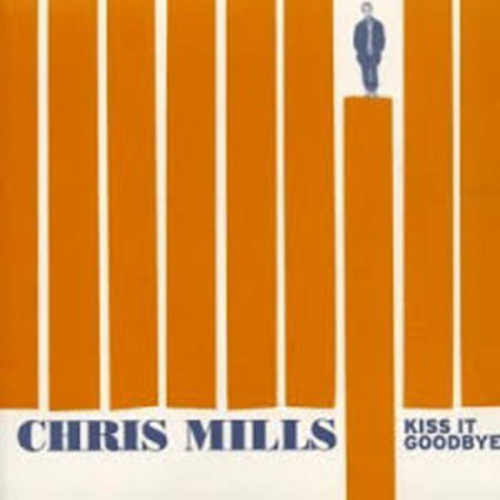 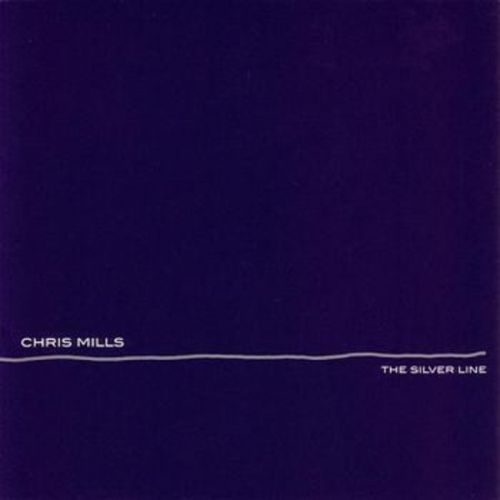 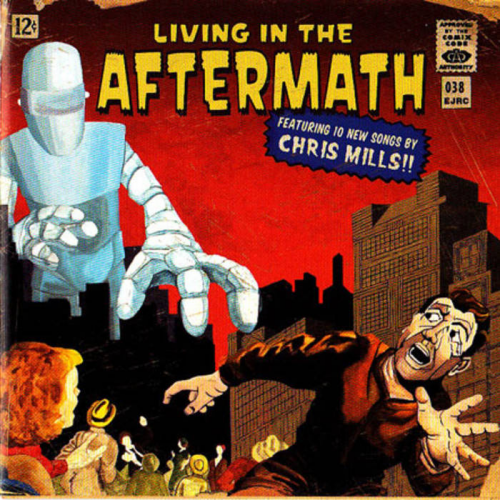 Chris Mills Living In The Aftermath

Calling All Comrades
Living in the Aftermath
Nightmare at 20,000 Feet
Untitled No. 1
Such a Beautiful Thing
Blackbirds
Atom Smashers
I Guess This Is Why (They Invented Goodbye)
Can't Believe