When Chris Garneau started working on Winter Games five years ago, he had a simple premise in mind: exploring the frostbitten season through secondhand story lines. Not long-forgotten memories of merriment and myrrh so much as the many ways smothered sunrises and blanketed windowsills manipulate our moods and tighten―or in some cases, altogether undo ―our family ties.

So the first two tracks Garneau wrote (simply titled “Winter Song 1″ and Winter Song 2” despite being much denser lyrically) weren’t just about seeing ghosts or sinking one’s teeth into piles of freshly packed snow. They also delved into such dark topics as abuse, incest, and neglect. Things only got deeper from there, too, transcending the singer’s original concept with minor-keyed tales of hastily drained happiness, unheeded warnings, and swift mood swings.

“This record isn’t about trivial shit,” explains Garneau. “It’s about why love doesn’t happen right, about the heartache of having your father leave you, your cousin sexually abuse you, your family reject you.”

And yet Winter Games isn’t a downer. In its own twisted way, it’s triumphant, bursting at the seams with Garneau’s barebones melodies and the richly woven arrangements of CJ Camerieri and Rob Moose―perfectly paced orchestrations that parallel their work on Bon Iver’s GRAMMY-winning debut as a full-blooded group.

“It’s magical really,” explains Garneau, referring to the pair’s collaborative process. “They don’t write anything down; I direct things to a certain degree, then they take over and get this big sound from only the two of them.”

In many ways, Winter Games is the music Garneau’s been trying to make since he was a lonesome kid who competed in Parisian piano competitions and happened to be on a last name basis with Beethoven, Debussy and Brahms. Garneau had to endure years of personal and creative growth first, however, as he found his voice as a songwriter and expanded his record collection well past the familiar environs of classical and jazz. That includes everything from the otherworldly pop songs of Tori Amos and the alien harmonies of the Cocteau Twins to the devastating confessionals of Cat Power, Nick Drake and Elliott Smith. Not to mention one of Garneau’s biggest influences, Nina Simone, whose music he fondly remembers figure skating to ― in his socks, mind you ―around the family living room.

“I trusted myself on this record,” says Garneau, “and it forced me to go well past my boundaries. I wanted to get away from clean and tight, to make things big and loose and free. Form can be really important but I also wanted to just play music. In the past, I always focused on the ‘song’ first. For the first time, this record is me. That’s all I know.” 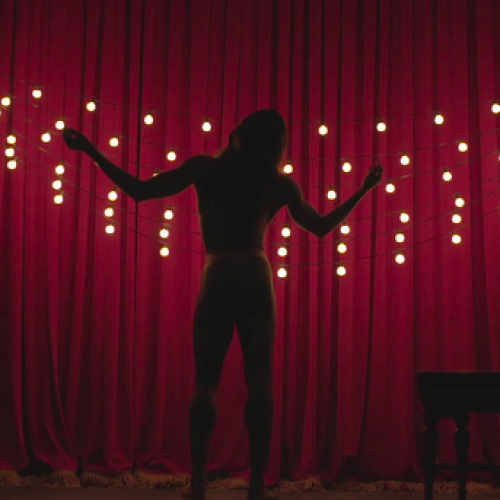 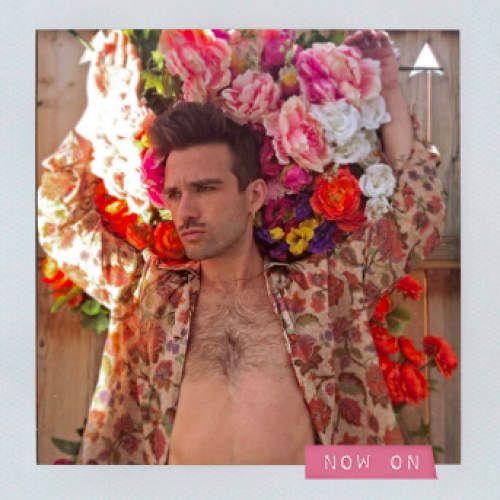 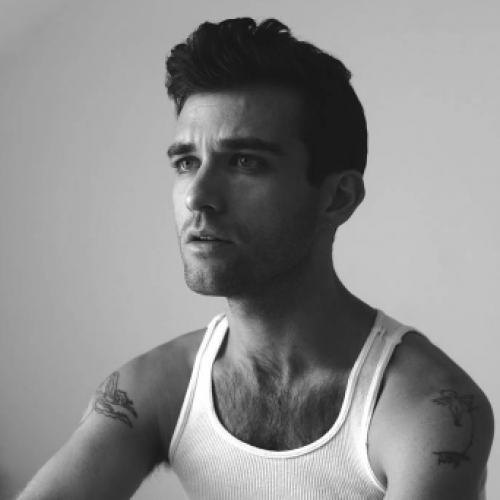 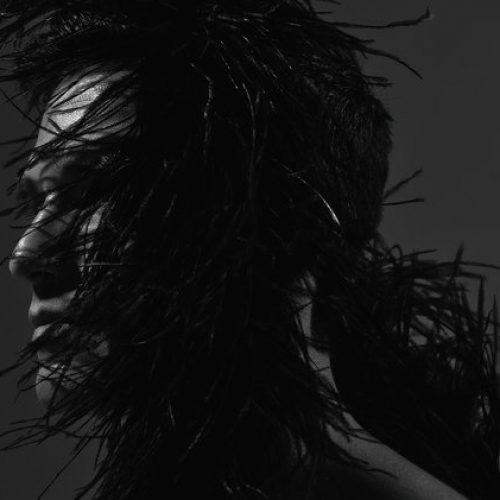 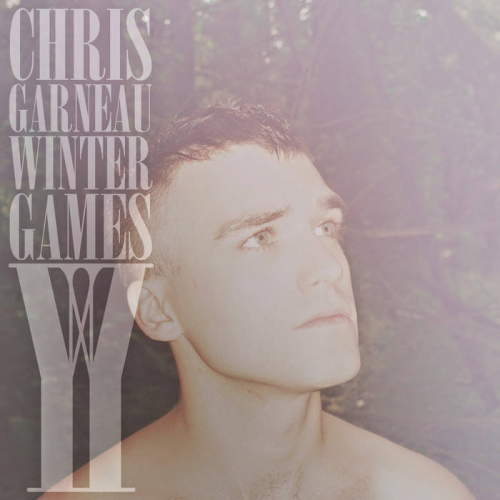 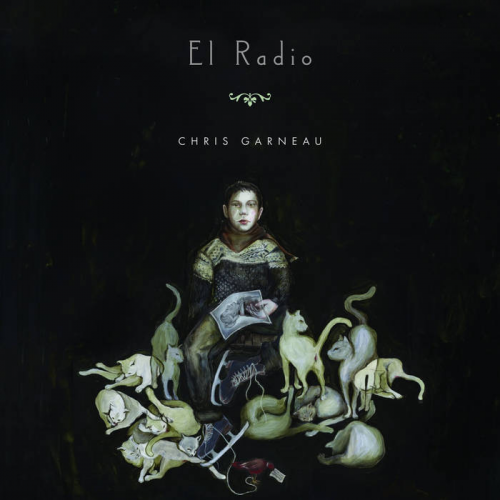 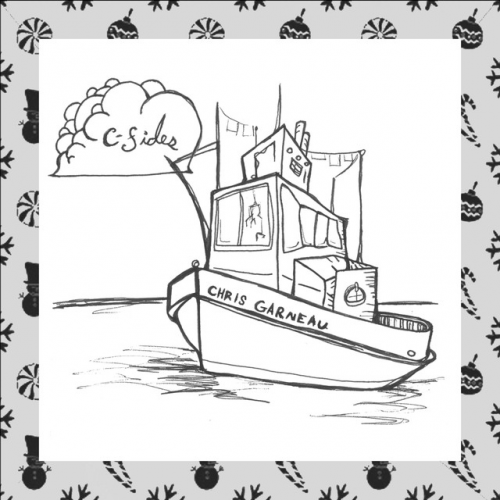 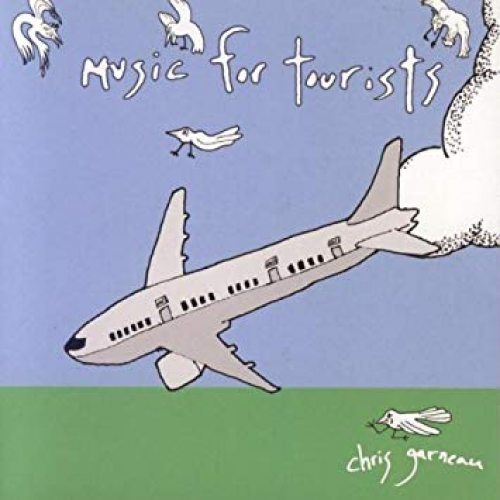