Chris Brokaw was born and raised in and around New York City. After attending Oberlin College, he moved to Boston, Massachusetts, where he continues to reside.

In 1990, he began recording and performing internationally with Codeine, with whom he played drums and guitar on 2 records for Sub-Pop. In 1992, he left that band to pursue songwriting, singing and guitar playing with Come, who recorded four albums for Matador and toured internationally over the course of 10 years.

He has performed on over 2 dozen other recordings, performing as a member of the following bands: The Willard Grant Conspiracy, The New Year, Pullman, Consonant, and The Empty House Cooperative; as a guest on recordings by Cobra Verde, Manta Ray, Rosa Chantswell, Karate, and Via Tania; and as an accompanist to recordings and performances by Steve Wynn, Evan Dando, Thalia Zedek, Alan Licht, Tara Jane O’Neil, crime writer George Pelecanos, and Rhys Chatham.

Chris has scored and performed works with the Kino Dance Company (Boston, 2006) and the Dagdha Dance Company (Limerick, Ireland, 2005). He collaborated with playwright Rinde Eckert and director Robert Woodruff on the award-winning new opera “Highway Ulysses” (American Repertory Theater, Cambridge Massachusetts, 2003), which was named the Best Production of the Year by The Boston Globe. Chris scored Leslie McCleave’s dramatic feature film “Road” (2005), which won the award for Best Original Score at the Brooklyn International Film Festival. Chris’ music has also been used extensively on NATIONAL PUBLIC RADIO and ESPN.

Chris has performed throughout the US, Canada, Europe, the UK, Russia, Australia, and Africa.

He currently plays solo as well as with the following bands: Fflashlights (with Doug McCombs and Elliot Dicks); Dirtmusic (with Chris Eckman and Hugo Race); The Thurston Moore Group (with Thurston Moore, Samara Lubelski, Matt Heyner and Steve Shelley); and The New Year (touch and go). He also has a duo with Geoff Farina (ex-karate); their debut album will be released in 2009. Chris also has performed and/or recorded recently accompanying Christina Rosenvinge; Jennifer O’Connor; and The Lemonheads.

2009 saw the release of a new solo album, as well as the Brokaw/Farina album; in addition, Dirtmusic will be recording their 2nd album for Glitterhouse Records in January in Bamako, Mali. 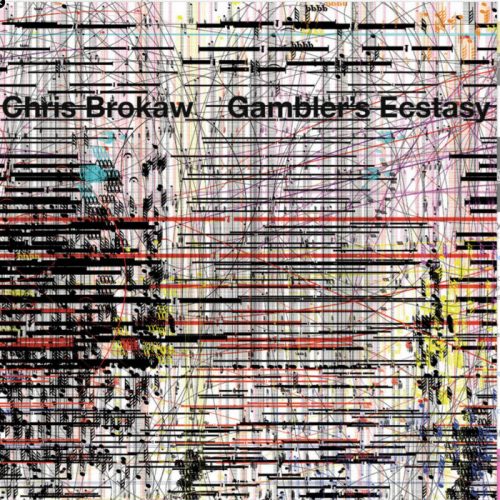 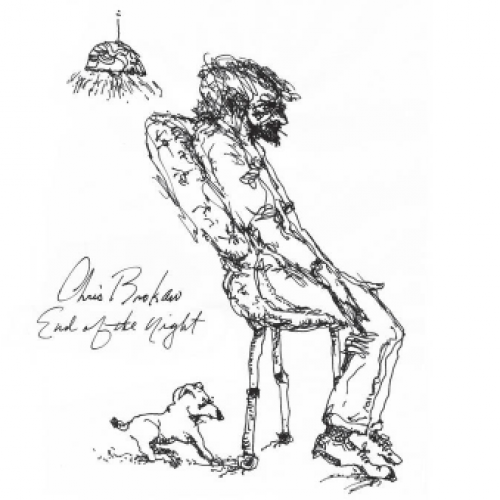 Chris Brokaw End Of The Night

Swimming, Tuesday
Trade Winds
Bragging Rights
Her Breathing
Our Fathers
Step Outside
A Dip
Blue Out
His Walking
End Of The Night 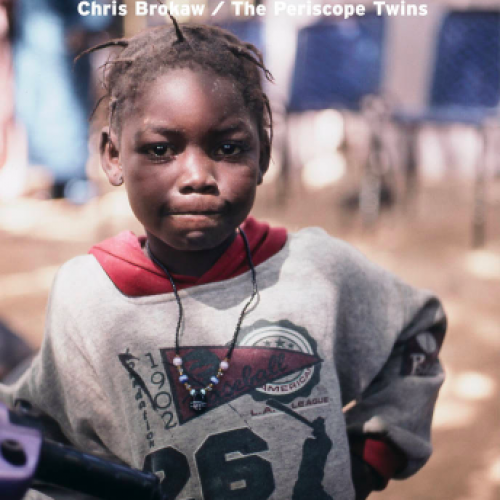 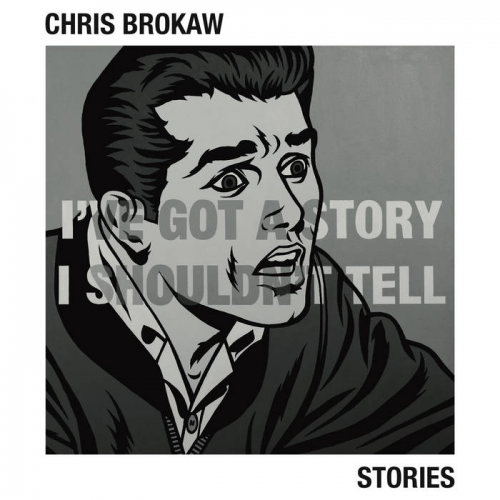 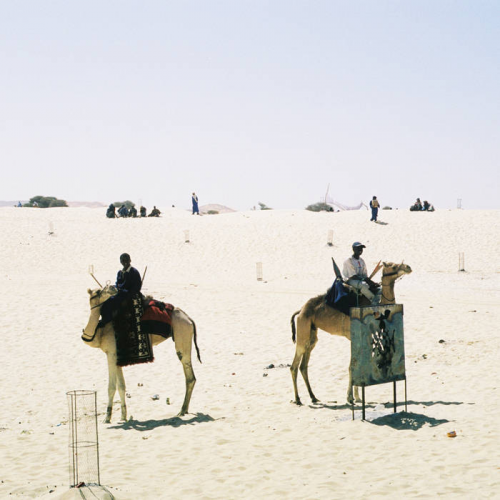 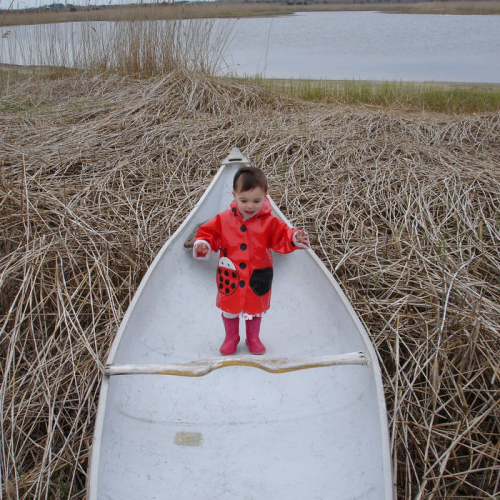