Her recently released second LP ‘The Two Worlds’ was produced by Peter Broderick and recorded at Analogue Catalogue in County Down, Ireland.

In her own words :

Most of these songs were written in the last year in Ireland and they’re all about the different feelings I had at the time. Last year I moved back to Galway, Ireland where I mostly grew up and I was feeling and noticing again the repressive and oppressive environment. So I revisited a song I had half written a few years previous called ‘Don’t Shut Me Up (Politely)’ and I found that moving home, I had the ammunition to finish it. I had actually tried to record this song in Portland, Oregon the previous year but at the time it just did not work. It was the wrong atmosphere, it was summer and a sunny day and just was not repressive enough in the way that it can be here! So I didn’t really feel real singing it as I didn’t feel held back at all! It felt like singing to a brick wall and it wasn’t going anywhere… So when I moved back I had the idea to go up to an analogue studio in the North of Ireland and specifically record that song there, so we booked in some time at the studio and I hurried to finish some other scraps of songs I had lying around with the idea of recording them live and just seeing what happened.

I had been thinking about my Grandmother a lot, so there are a couple of songs about her.. I’d been thinking about lost friendships. I’d been thinking about how to balance being settled and also being up in the clouds. I’d been thinking a lot about cutting out the crap and letting go of things that don’t serve you, so I feel like these songs are pretty direct. I wanted them to sound direct too and the studio Analogue Catalogue was the perfect place and had a great sound and live room… When we went up there the second time to record the other batch of songs, it was a very busy time in our life and I hadn’t finished writing the lyrics to a lot of them. Not as a choice – I just literally didn’t have time. So when we got there I thought I would just try them out anyway and as a natural procrastinator I was much happier with the sound of the result of being pushed to the last minute. Peter added in different instruments really naturally and then mixed and mastered the record. ‘I’m Grateful’ was written in Oregon and for me I can tell that it wasn’t written in Ireland. The rest of the album feels quite like what my environment looks like here at the moment out of my window. 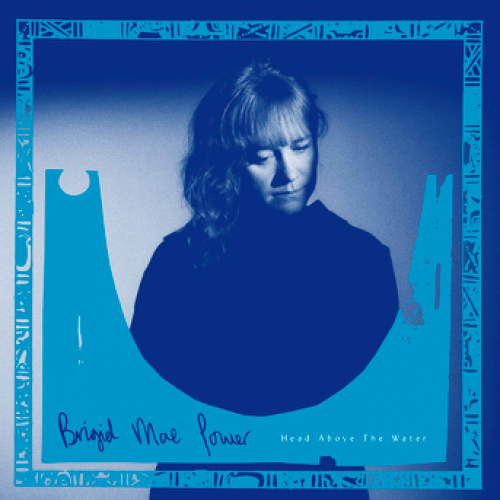 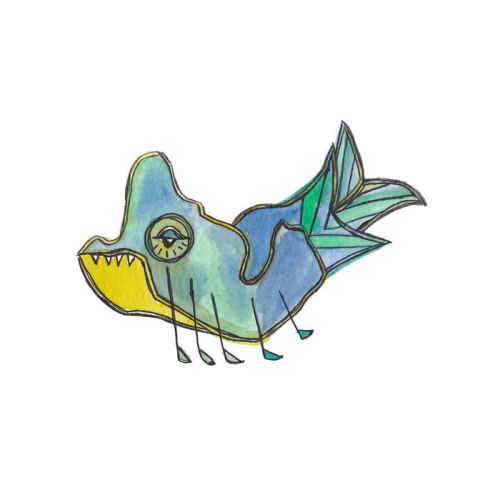 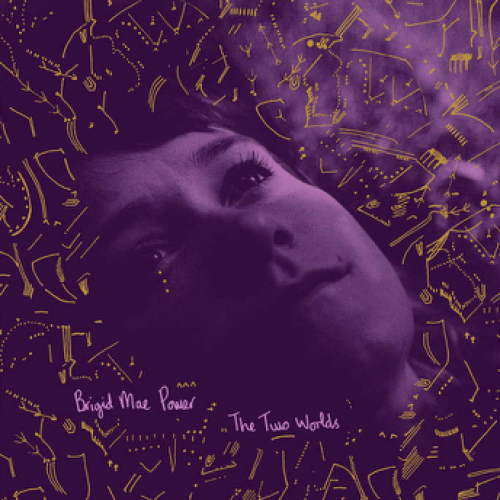 I'm Grateful
Don't Shut Me Up (Politely)
So You've Seen My Limit
On My Own With You
Is My Presence in the Room Enough for You?
Down On The Ground
Peace Backing Us Up
How's Your New Home?
The Two Worlds
Let Me Go Now 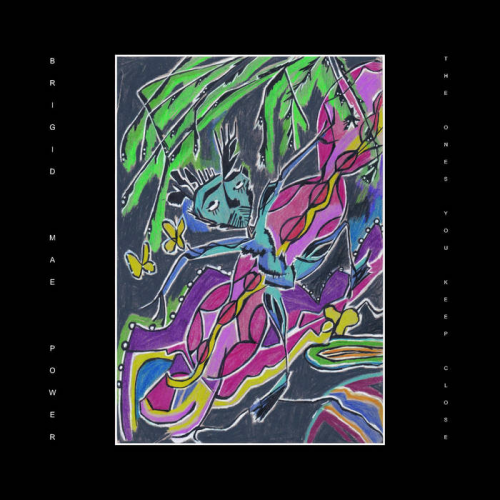 Brigid Mae Power The Ones You Keep Close 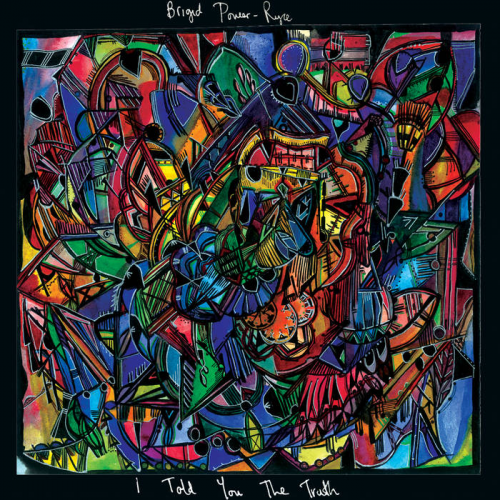 Brigid Mae Power I Told You The Truth

Where Are You Tonight?
I Need To Let You See
I Fell Where You Can't See
I Don't Know How To Do This Naturally
I Told You The Truth
Let Love
Before Your Call
Tiny You and Me 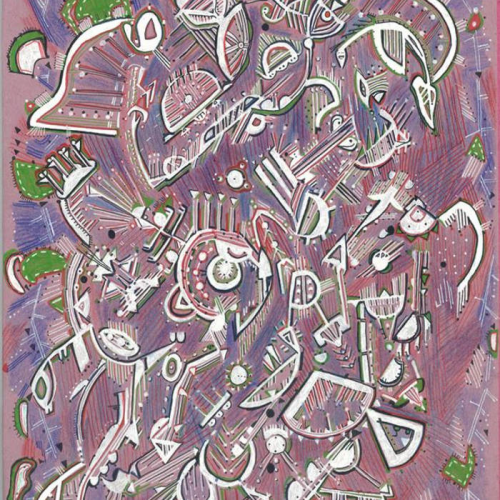