To me, Brian Whelan will always be the Kid. When he first materialized several years ago at the Cinema Bar, that charmingly crowded, noisy little room in Culver City known as “The World’s Smallest Honky Tonk,” he was an alarmingly boyish presence. At first he stood out because he didn’t look old enough to legally consume the beer he was holding. But he soon distinguished himself as a young lion behind the roots-rock sages – Randy Weeks, Mike Stinson, Tony Gilkyson – whose shows packed out the tiny joint. It became quickly apparent that Brian could play just about anything, and brilliantly; his formidable chops later found him a primo spot in Dwight Yoakam’s band. But he displayed other musical dimensions: He also played in a tough little pop-rock band, known variously as the Brokedown and the Broken West, which recorded a couple of fine records before lamentably breaking up too soon. He fronted another rockin’ unit, Wheelhouse, as a prelude for the album you’re listening to now. It shows off splendidly the many things – singing, playing, writing – that Brian does so exquisitely well. And it cuts across the broad swatch of stylistic turf that he occupies effortlessly, from the rootsy inventions of Gilkyson’s “Mojave High” and Stinson’s “Brand New Love Song” to a group of originals (two of them co-authored by Broken West cohort Ross Flournoy) that to my ears bear favorable comparison to the best of Nick Lowe or the Plimsouls.

Yeah, he’s still the Kid to me. But Brian Whelan’s work is thoroughly mature and emotionally wise, and many another grown-up musician will envy its excellence. 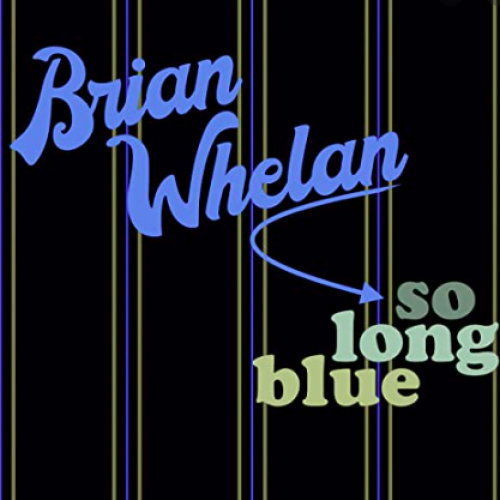 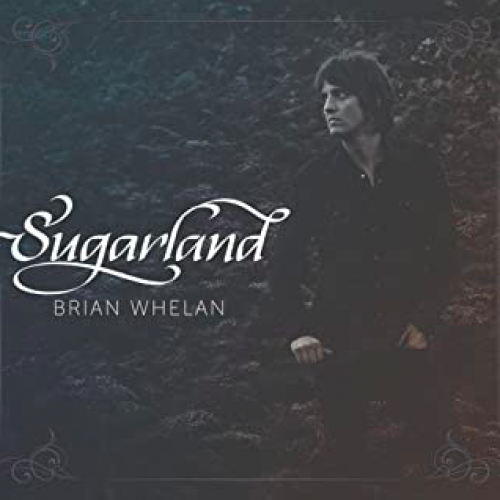 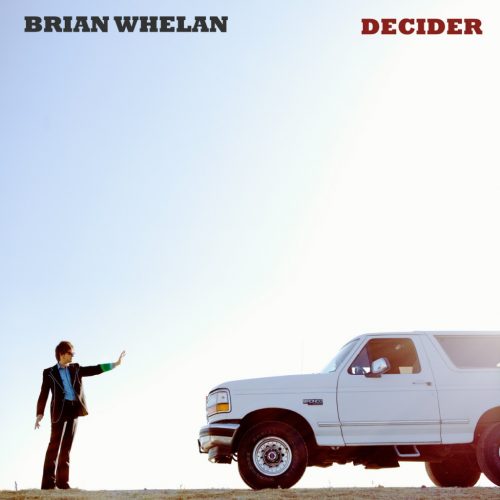