Brandy Zdan likes being the boss. When she has a vision, she wants to be the one calling the shots. She knows how she wants a song to sound and has been making music long enough to know how to properly execute things to ensure the final product is what she had envisioned.

Brandy Zdan also is not afraid to be vulnerable and knows no one can put out a good album by themselves. She comes into the writing and recording process with everything planned out but also lets things come naturally. This dichotomy is what’s at the heart of her sophomore solo album, Secretear.

“When you first start making records, you think you know everything,” she admits. “You come in and you’re entitled and you don’t want to try anything because your way is the way, but it’s not. Everybody else is going to make your ideas way better, and you have to try it out.”

The singer-songwriter/multi-instrumentalist put this trust into producer Teddy Morgan for her first solo album and decided to work with him again on her second — a gesture that is foreign territory for the well-seasoned musician with nearly 10 records under her belt.

Zdan has been performing since she was 15 and spent nearly a decade making gothic-folk music as one half of the Juno Award-nominated Twilight Hotel in her native Canada. When she moved to the States, landing in Austin, she joined the all-girl Americana outfit, The Trishas, where she acted as lead guitarist and utility player (lap steel, accordion), before moving on to a solo career. Each album she made with both acts was produced by someone else, but none of those people were Teddy Morgan.

These two have a special bond — Zdan considers Morgan a brother at this point — and that connection is one of the things that made the creation of Secretear so special. The other is her husband, Aaron Haynes. The couple met just six months before she began the recording process, yet Haynes contributed immensely to the album, including inspiring the songs “I Want Your Trouble” and “Be The One.”

“This all came from a text message he sent me during our courtship,” she explains. “All it said was ‘I want your trouble.’ I knew it had a be a song. And a kick you over one at that.” “Be The One” begins with the line, “Let’s keep making secrets,” which was also pulled from a text message Haynes sent to Zdan when they first started dating.

With My Morning Jacket’s Tom Blankenship and Carl Broemel contributing bass and guitar/pedal steel, Zdan was able to make an album with the people she loves most. And for that, she is grateful. “it’s hard to find people who get it and don’t hold you back,” she says. “They let you shine through it.”

For Zdan, getting to the other side was the most satisfying part of the whole process. “These songs made me work harder than I’ve ever had to before,” she divulges. “We were doing so many takes to get the right feel. These songs have a lot of energy, and you want that energy to come across.” During the first week of tracking, the singer-songwriter blew out her voice and rubbed her fingers raw playing guitar. “I went through creative exhaustion and back again,” she admits. “The songs made me give everything I had, and I think that’s how it should be. You can’t be safe; you’ve gotta take creative chances and go where it’s gonna take you, then reassess later.”

For Secretear, the songs took Zdan on a journey of self-discovery as she navigated the worlds of past relationships (“Get To You,” “The Ones”) and her relationship with Haynes (“I Want Your Trouble,” “Be The One”), while simultaneously strengthening the love she has for herself (“Secret Tears,” “I Will”), creating a collection of unconventional love songs…that rock.

“I feel like I’m coming to terms with a lot of things on this record, because there were so many things I was coming to terms with in my own life while I was writing it,” she reflects. “There were a lot of things I was discovering about myself that I didn’t want to accept, in terms of relationships and making the same kind of mistake over and over again.”

But she came out the other side stronger both personally and as a musician. “I don’t choose what kind of songs I’m gonna write,” she explains. “The only thing that was on purpose when I started to write for my solo project was cut out the fat, punch you in the face kind of songs.”

And in that, she has succeeded with Secretear by turning to the music that inspired her youth: ’60s and ‘70s rock n’ roll. From the Beatles-inspired descending drum fill on opener “Get To You” to the dirty guitars, drums and synth on “Wild Fire,” this album sees a veteran musician getting back to her roots and finding a voice clearer than its ever been.

“I know who I am more than ever before — more than when I made the first record — and that’s gonna change, which is fine,” Brandy Zdan confesses. “I’m shedding a lot of skin of my personal and musical past, and the things that have held me back from being the best version of myself. You get to a point as an artist where you have to give it your all, and I’m at that point. There’s no turning back.” 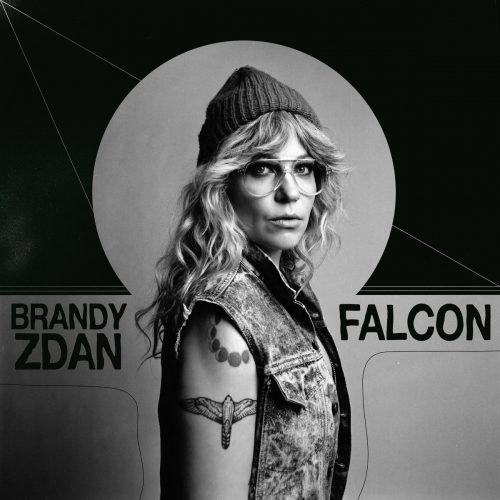 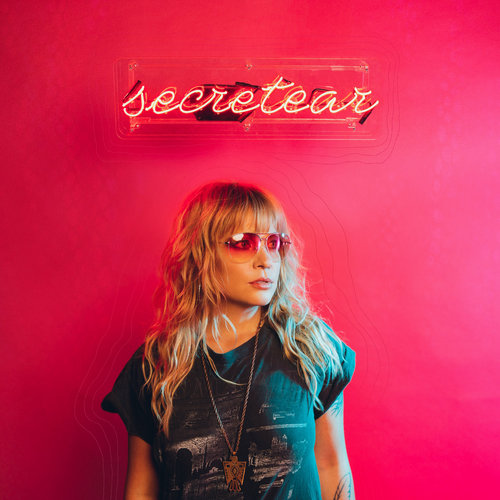 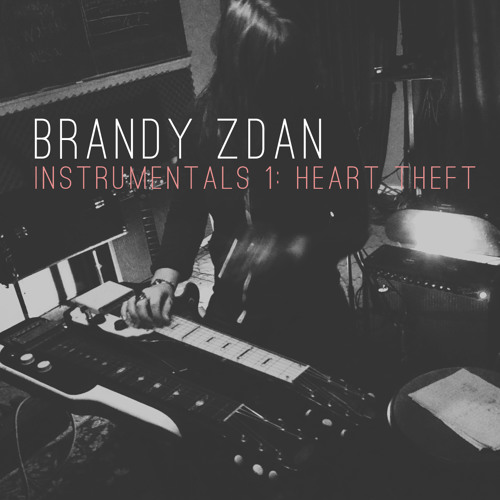 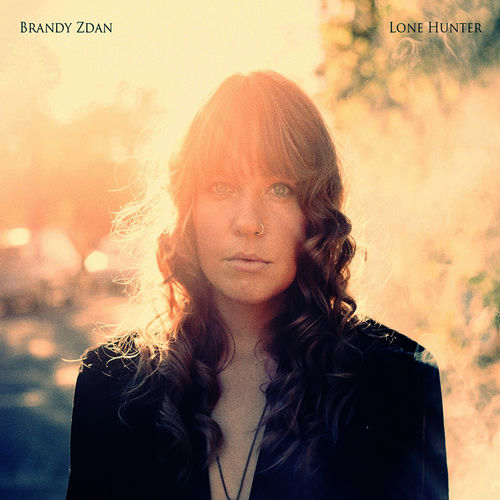