Sometimes, it takes more than one attempt to get things right. Take a look at Braid—the revered Illinois indie-rock band widely considered by many as a pillar of second-wave emo, along with similarly influential acts like the Get Up Kids, the Promise Ring and Jimmy Eat World. But Braid were different; their albums were less overtly poppy and more urgent and frantic than their contemporaries, built on the off-kilter interplay between co-frontmen Bob Nanna and Chris Broach. It was this ever-present tension that drove the band apart barely a year after their genre-defining album Frame & Canvas, with Braid coming to an end in August 1999, right on the cusp of emo breaking through to the mainstream. But with time comes perspective, and in 2010, the band eventually rediscovered not only their passion for their old music, but their desire to create something new.

“The idea of doing this record really came about when Bob and I were DJing in Chicago together,” says vocalist/guitarist Chris Broach. “We decided we really wanted to start playing music together again. We actually started a separate band for a while before realizing we just wanted to write another Braid record.” Toes were dipped with 2011’s Closer To Closed EP, but the true rebirth of Braid comes with the release of No Coast, their first full-length in 16 years and an essential addition to their already-impressive catalog. It’s an immediate, energetic album that completely eschews the traditional “reunion record” expectation of older people making slower, softer music. A large part of that can be attributed to Braid’s rhythm section, Todd Bell (bass) and Damon Atkinson (drums), who have played in lockstep with one another for more than 15 years and whose musical chemistry is undeniable.

“We set aside a long weekend—Thanksgiving weekend 2013—where we tallied up all the stuff Chris and I had worked on and just started knocking it out, trying not to waste any time,” vocalist/guitarist Bob Nanna explains. “In the process, we actually wrote a few more songs in the room together. We really needed Todd and Damon.”

One of No Coast’s biggest surprises is the extraordinarily strong vocal interplay between Broach and Nanna, more so than the band had ever included in the past. This wasn’t unintentional. “It was definitely a conscious decision,” Nanna says. “We just work well together, vocally,” Broach elaborates. “I don’t think it’s necessarily so we were both heard, but I think we definitely both have something to say.”

No Coast’s lyrics are as impassioned and heartfelt as Braid have ever been, hitting new levels of depth thanks to a bevy of unique life experiences ranging from Nanna’s multi-year battle with lymphoma to Broach’s recent marriage and birth of his first child. “I honestly looked at it as if this were my last chance to say certain things,” Nanna admits. “I have this notebook full of things I want to express—general themes—and I really wanted as many of them to be represented as possible on the album, so instead of throwing together song lyrics quickly on my little island, Chris and I would get together and not play music at all, but just sit and talk about the lyrics, which is something we never had done before this record. It was very collaborative. If we’re singing back and forth on the same song, we can’t be singing about two different things.”

That spirit of collaboration is present in album standouts like the frenetic, mathy rocker “Put Some Wings On That Kid,” the nostalgic, wistful “East End Hollows,” the instant fist-pumping anthem “Damages!” and sticky-sweet album opener “Bang,” and helps explain the meaning of No Coast’s title. No, it’s not a reference to being from the largely landlocked Midwest; it’s a statement of purpose for Braid’s future. “No coast—we’re not gonna coast on the past,” Nanna says. “I don’t want it to be like, ‘You know Frame & Canvas? Well, there’s a new album now, let’s all compare it to that.’ I would love for it to be taken at face value, and not have any preconceptions.”

The band pushed themselves by choosing to work with Will Yip, an upstart producer who has helped sculpt masterpieces from new-gen emo bands like La Dispute, Balance And Composure and Title Fight. While it took these veterans out of their comfort zone, that’s what Broach and Nanna say they needed. “He really worked hard with us to get us to perform at our top level,” Broach says. “I would feel like I nailed it, and he would say, ‘That’s great; let’s do it 10 more times.’ Okay! We literally are not coasting.”

You don’t have to be a music-industry insider to know that there’s currently a desire for ‘90s revivalism, and hordes of defunct bands are coming out of the woodwork to do one quick lap on the festival circuit and get the praise they always deserved but never earned their first time around. Braid are different, though; they knew from the start that this was never meant to be a “cash-in” reunion, and new music was always the end goal. With the release of No Coast looming on the horizon, it’s clear this isn’t where Braid’s story ends—it’s where a brand new chapter begins.

“I hope No Coast can be an introduction for people who haven’t heard Braid before,” says Broach. “It’d be great if some of the old fans were into it as well, but we want to grow as a band. We worked hard on this record. We want it to be the album people listen to; the one where they go, ‘That’s the one.’”

With No Coast, there’s no question: Braid are back. As for what comes next? “Who knows where it goes from here,” Broach concludes, “but we all want to continue doing this.” 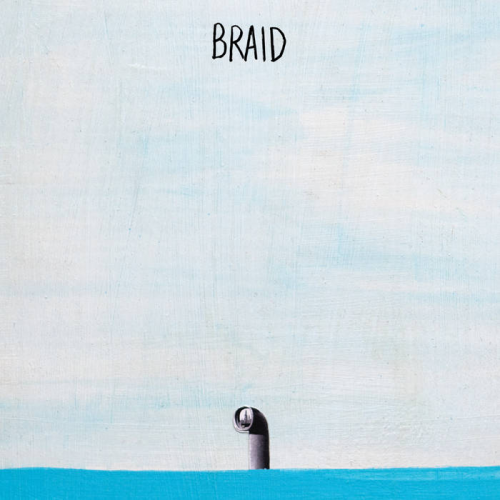 Kids Get Grids
Because I Am 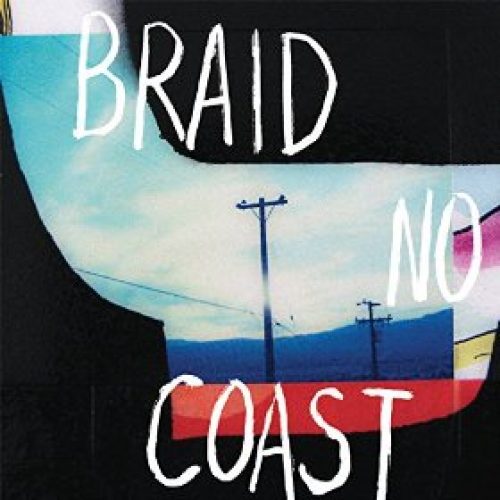 Bang
East End Hollows
No Coast
Damages!
Many Enemies
Pre Evergreen
Put Some Wings On That Kid
Lux
Doing Yourself In
Climber New Entry
Light Crisis
This Is Not A Revolution 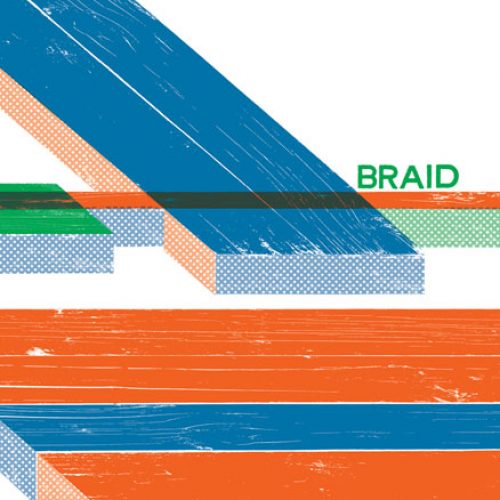 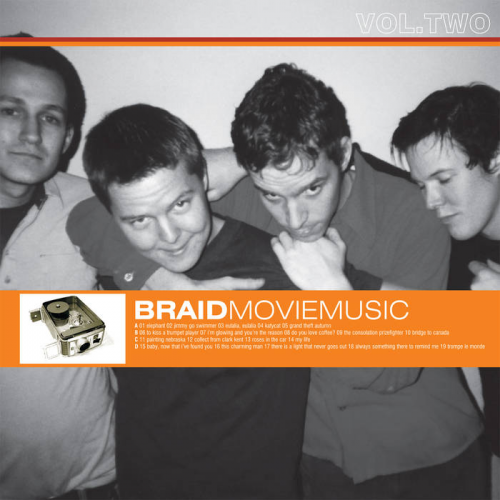 Elephant
Jimmy Go Swimmer [7" Version]
Eulalia, Eulalia [7" Version]
Katycat
Grand Theft Autumn
To Kiss a Trumpet Player
I'm Glowing and You're the Reason
Do You Love Coffee?
The Consolation Prizefighter [7" Version]
Bridge to Canada
Painting Nebraska
Collect from Clark Kent [7" Version]
Roses in the Car
My Life
Baby, Now that I've Found You
This Charming Man
There is a Light that Never Goes Out
Always Something There to Remind Me
Trompe Le Monde 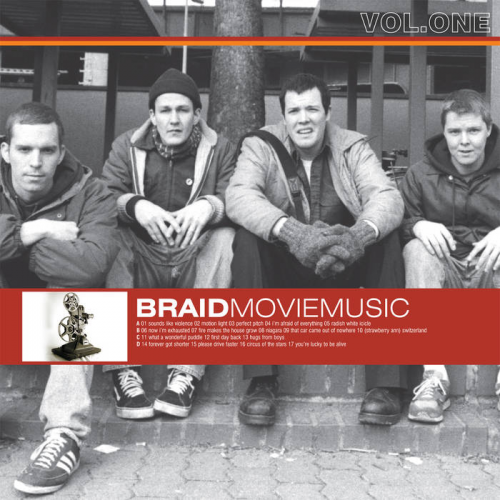 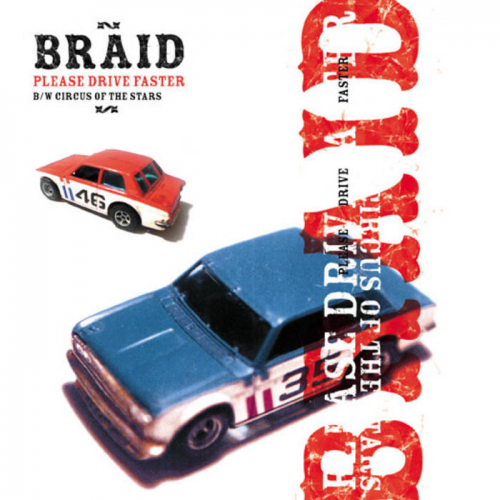 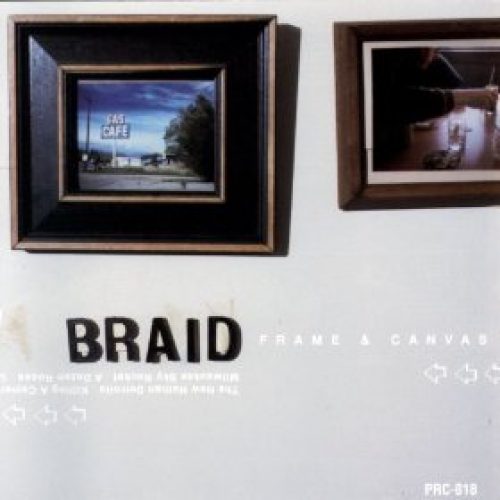 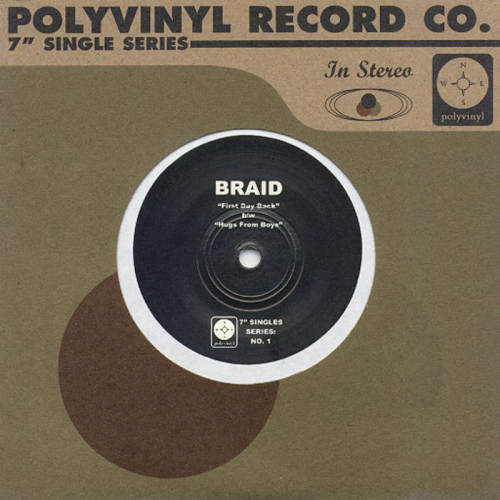 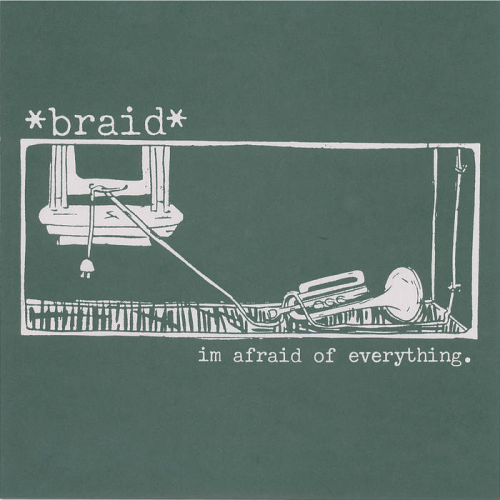 Braid I’m Afraid of Everything 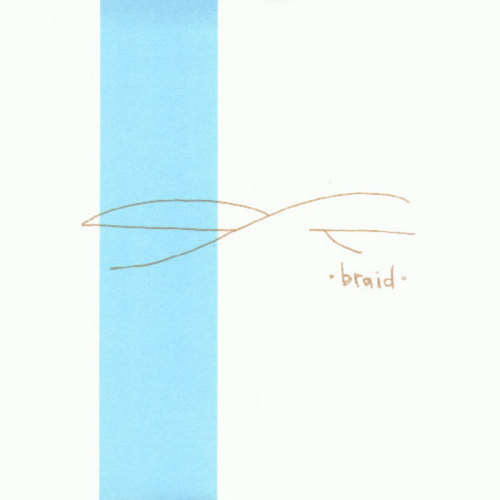 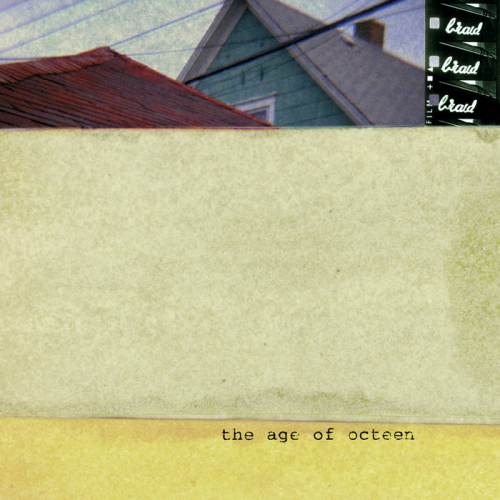 Braid The Age of Octeen 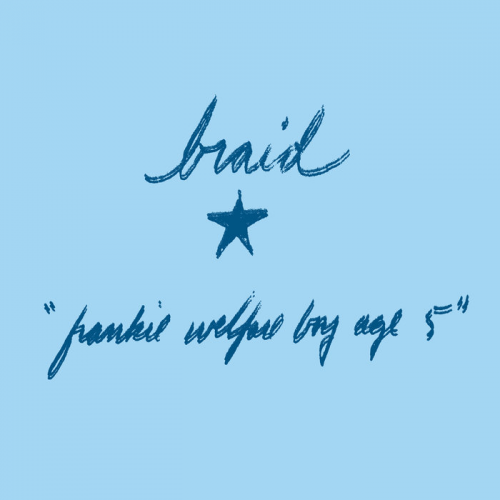