Anatomy texts might not show it, but the greatest soul and blues music leaves no doubt that the hip bone is directly connected to the heart –a fact that’s driven home in every note laid down by Black Joe Lewis and the Honeybears.

“The thing about the band is that we play with each other, not against each other,” says Honeybears’ guitarist Zach Ernst. “It’s not a pissing contest, the way it is in some bands. We communicate with each other without speaking, and I think that has a lot to do with Joe’s attitude — he has an amazing ability to just draw people in. For a lot of people, the blues is a museum piece, but Joe brings it into the moment.”

If not for a twist of fate, Lewis might never have gotten up on stage at all. Growing up in the small town of Round Rock, Texas, he was more likely to be found on the football field than in the band room — but landing a job in an Austin pawn shop put him at a (shall we say) crossroads in life.

“My dad and my uncles listened to soul and blues when I was a kid, but I never really took much notice,” says Lewis. “When I was about 19 or 20, I was working in this pawn shop and all these guys would bring in guitars. One day, I started playing around with one and took it home and started teaching myself how to play.”

Buoyed by the encouragement of friends, Lewis soon gravitated to the fertile open mic scene of his adopted hometown, where he performed as a solo artist, a period he now laughingly recalls as “horrible… I was usually too drunk or too scared to put on a good show, but people kept asking me to come back.”

While he eventually put together a band with a solid lineup, Lewis couldn’t capture the mojo he was looking for and was seriously considering retiring from music in his mid-twenties — until Ernst entered the picture.

“I was on the [University of Texas] programming board and we’d booked Little Richard to do a show and I immediately thought of Joe,” says the guitarist. “I heard he was down on music and was woking at a restaurant shucking oysters, so I approached him as a fan — and Joe ended up playing the show with his old band.”

The plea worked, the gig was explosive, but also a partnership was born. Shortly after that gig, Zach formed a band around Joe and the rough and ready Honeybears’ were born. Four weeks later, Black Joe Lewis & The Honeybears played their first gig. Their stylings quickly drew attention from local tastemakers — like the Austin Chronicle, which marveled at the singer’s ability to “spit lyrics in short bursts of aggression like bricks at glass windows” — and fellow musicians like Okkervil River and Spoon, both of which tapped him and the Honeybears to hit the road as an opening act.

Electric Slave kicks off with in-your-face opener “Skulldiggin,” which showcases Joe howling in true Joe-Lewis-fashion all the while highlighting just how ballsy Lewis can really get. Of the album title, Lewis says, “Electric Slave is what people are today with their faces buried in their iPhones and the only way to hold a conversation is through text. The next step is to plug it in to your damned head.” Much like not wanting to be a slave to our cell phones, Black Joe Lewis refuses to be confined to genre-defining boundaries or cater to only one of his many musical influences on his third LP. Lewis still has plenty of women chasing, hard-knocks and all-around good time tales to tell as we hear on tracks like “Young Girls,” “Make Dat Money,” and “Come To My Party.” And as always, Lewis somehow finds a way to make tracks full of horns and blues riffs rival the likes of rocker Iggy Pop.

Electric Slave was released on August 27 on Vagrant Records. Get ready to get gritty. 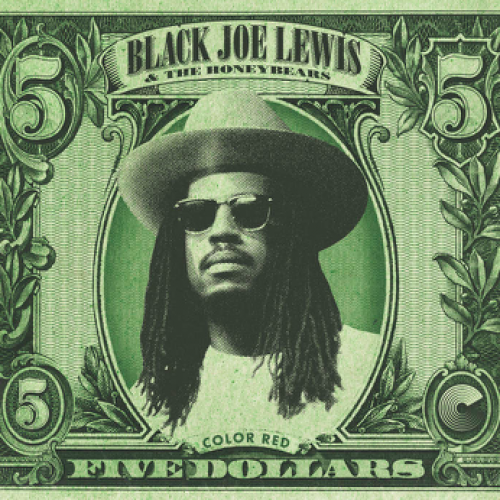 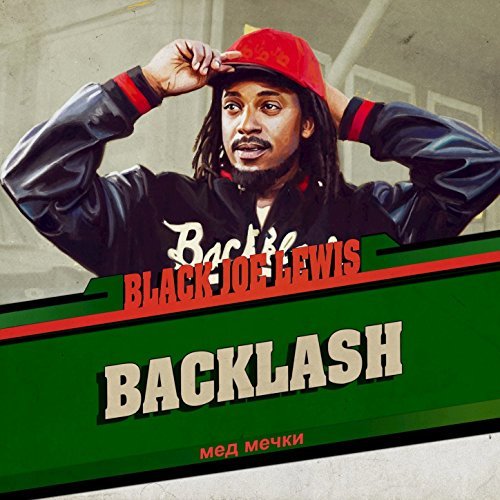 Lips of a Loser