The new Bishop Allen record, Lights Out, is here at last. Here’s what went into it: ten years, three full-lengths, twelve EPs, thousands of shows, a move out of Brooklyn, a new home in the wooly wilds of Kingston, NY, time off to score the films Bully and Mutual Friends, as well as an Anderson Cooper 360 special, months of demos, drum tracking in a sweat-lodge attic studio during a July heat wave, a wet Fall arranging guitars, bass, and synths in a now-chilly attic studio, the coldest December on record spent mixing, a close call with a frozen pipe and flooded hard drives, and a photo found on a friend’s refrigerator.

Here’s what you do with it: Check the weather. If you live in the Northern Hemisphere, you’ve still got some summer left–the bittersweet tail end of it. Get yourself invited to some cookouts, or throw one, and if you still have it in you to get a little drunk or otherwise shut off any sense of responsibility, go for that. Play this record at that event. You don’t have to listen too closely–it sounds great & you’re going to have fun with it and feel good. Hey! you’ll say, I wish we had this record at the beginning of the summer!

Couple weeks later, summer’s over. Responsibility is creeping back in. Driving home from the last party of the season, you keep the record rolling in the car, like you’re huffing the last fumes of this night…and now you quiet down & some of the haze in your mind clears…Listen to what this guy’s singing. And realize that this record is not what you thought it was at all. Goddamnit! Bait-and-switch! These songs are downright melancholic!

“It is a narrowing, it is a shrinking…” “I was so cold…” “How long until the next defeat?…” “Go on, black hole, and tear the sky to pieces…” Jesus, that’s just how a few of these songs begin. Was he really singing that all along?

Stick with me, this is the crucial part. We’ve experienced our thesis (party) and our antithesis (the abyss). Go home, drink plenty of fluids, survive tomorrow’s hangover…and when you’re ready, start to wrap your head around the synthesis. It’s not just a stunt–it’s not like they’re putting Rammstein lyrics to the tune of “Love Shack” & having a sophomoric chuckle over it. Nah. Listen again, think back, and realize…through every one of those cookouts…deep into every laughter-filled late night…surrounded by the best friends you’ll ever have…well, damn if that sadness and weariness he’s talking about weren’t right there with you all that whole time. Damn if he wasn’t transcribing the thoughts you didn’t even realize you were having.

Turns out the good and the bad, your youth and your aging–what’s left of them both–were inseparable. So the record is still fun too! Put it on and dance around your kitchen. Grow 43 minutes older once again and be grateful you spent them how you did. 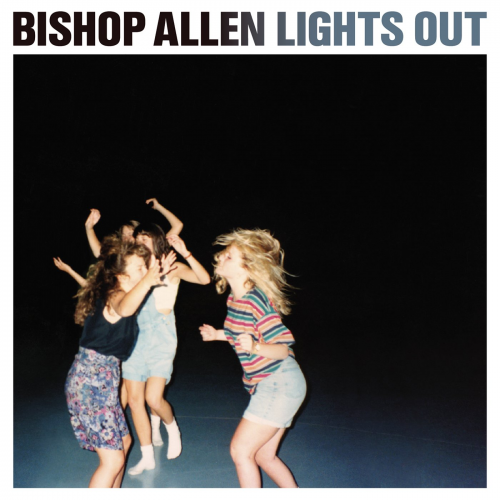 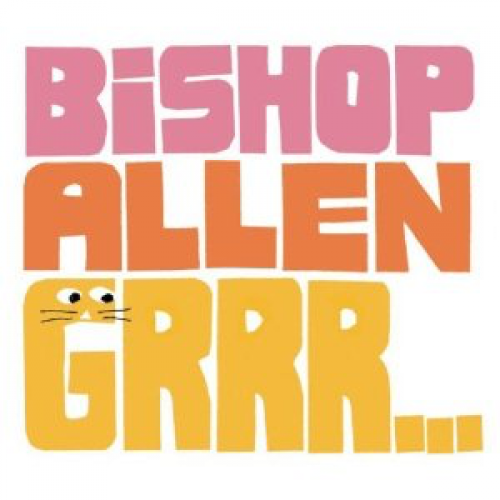 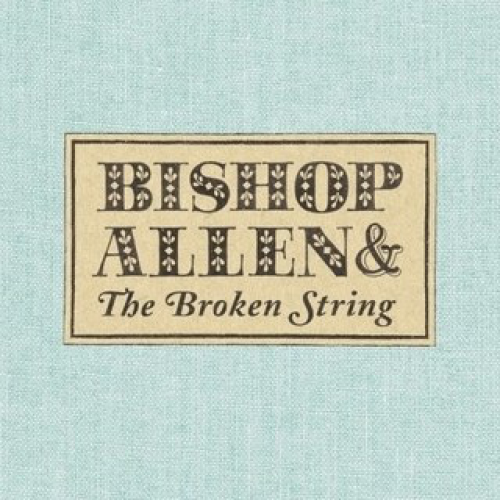 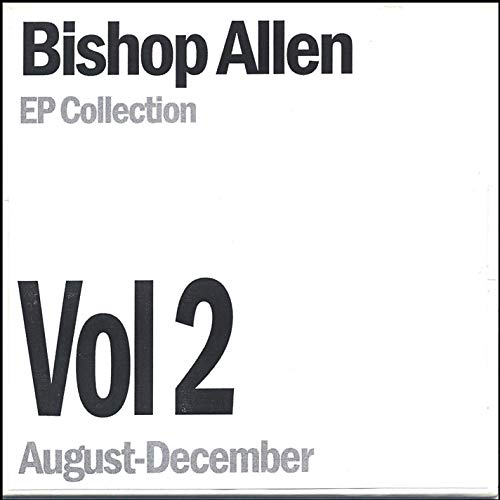 Luck of Mine
Walk on By
People You Meet
Fireflies
Begin to See
Cassandra
Clementines
St. Ivan's Day School
Song for Daniel
Abe Lincoln
Tea for Two
Don Christopher
WEKH
The Envy of the Bees
Last Chance America
I Get Along
This Heart
Calendar 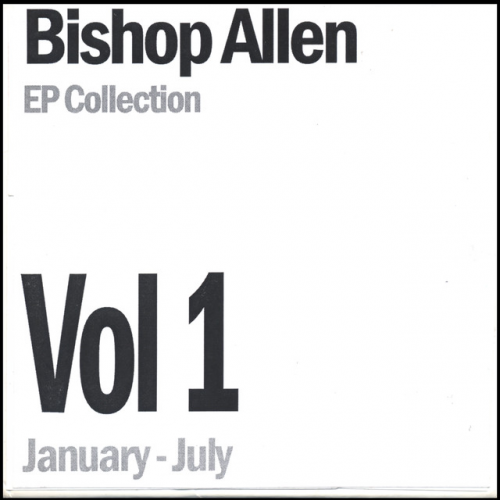 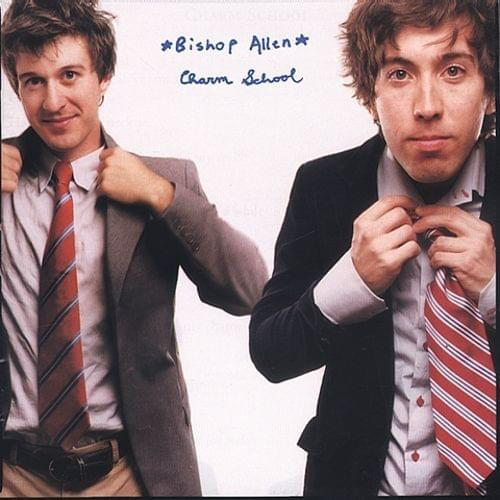