Taking inspiration from Huggy Bear, the Nation of Ulysses, Blur, and the “cutie” indie movement of Sarah Records, bis were one of the most unique bands in late­’90s British indie rock. Aggressively primitive, bis spearheaded “the Teen­C Revolution,” crossing D.I.Y. aesthetics with the incessant bounce of new wave dance pop, anime and manga imagery, and a childlike outlook. Bursting out of nowhere in early 1996, bis became the first unsigned band to appear on Top of the Pops, and became a sensation within the British music press, with equally passionate positive and negative reviews. However, bis won fans in the Beastie Boys, who signed them to Grand Royal Records, positioning the band to join the ranks of the international pop underground.

Comprising keyboardist/vocalist Manda Rin, guitarist Sci­Fi Steven, and his younger brother John Disco (guitar), bisformed in Giffnock, Scotland in late 1994. All three had been friends since their early childhood, but they didn’t form a band until they finished high school. In addition to writing music, they also published the fanzines Funky Spunk and Paper Bullets. The group began playing local clubs, including Nice ‘n’ Sleazy, eventually earning the attention of the Spanish­based indie Acuarela, which released the Transmissions on the Teen­C Tip EP. Following its release, the band moved to the Glasgow­based indie label Chemikal Underground on a verbal agreement, at which time they also signed to PolyGram publishing. After the “Disco Nation” single appeared in August 1995, they released The Secret Vampire Soundtrack early in 1996 and it received good word of mouth within the underground, including positive reviews in the U.K. music weeklies, before Ric Blaxhill, the producer of Top of the Pops, heard the EP and asked bis to play the show. It was the first time in the show’s 32­year history that an unsigned band played the program.

Suddenly, bis were a sensation, being played constantly on BBC’s Radio 1 and appearing throughout the media. In June, the group released Bis vs. the D.I.Y. Corps on their own Teen­C label, and it was also a critical and commercial success. Soon, there was a bidding war over the band, and the group decided against going to a major label, signing with Wiija in the U.K. and Grand Royal in the U.S. Early in 1997, Grand Royal released the EP This Is Teen­C Power, comprising previously released material, and bis released their first full­length album, The New Transistor Heroes, in the spring. Intendo followed in 1998, and a year later the group resurfaced with Social Dancing. The Music for a Stranger World EP followed in fall 2000. Blending an eclectic influential mix of Talk Talk, Blur, Can, and New Order, bis released Return to Central in fall 2001. They also wrote music for Cartoon Network’s Powerpuff Girls video game. Plastique Nouveau, which appeared the next year, was bis’ most dance-oriented effort to date. 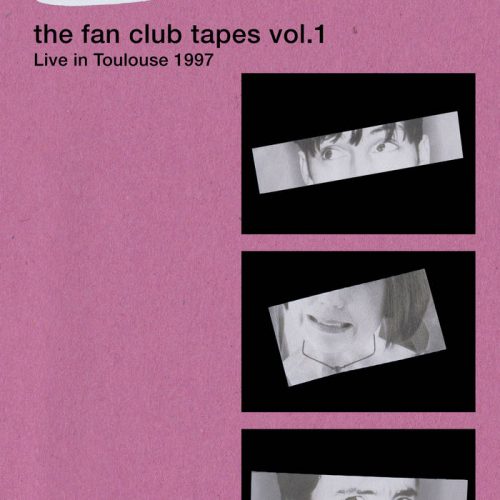 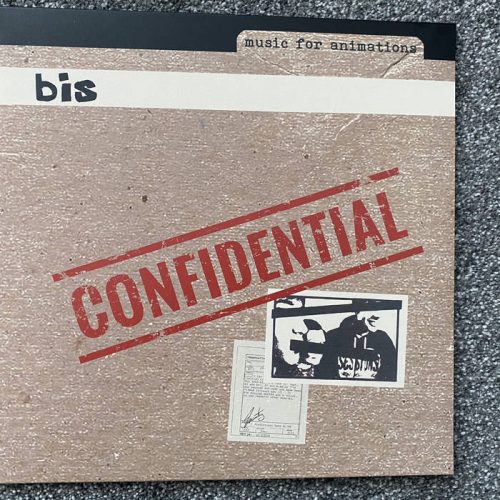 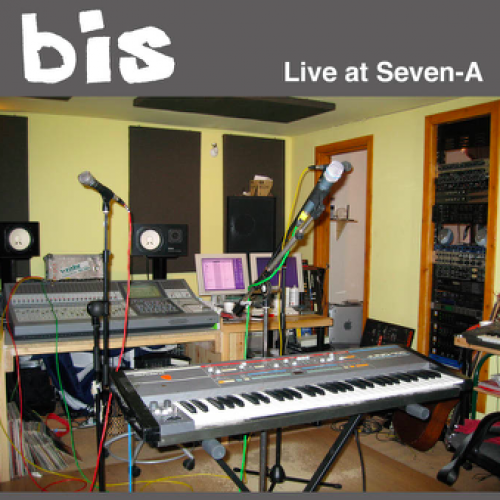 It's All New
Action and Drama
Am I Loud Enough?
Eurodisco
The End Starts Today
Make it Through
Brainclouds
Rulers and the States
The Thrill is Yours
Cubis (I Love You)
Kandy Pop
Eurodisco (Electronic) 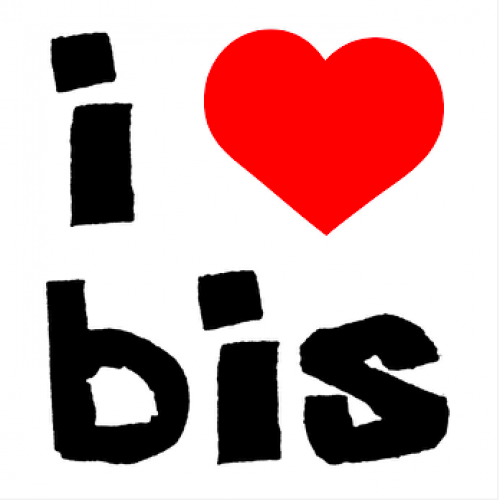 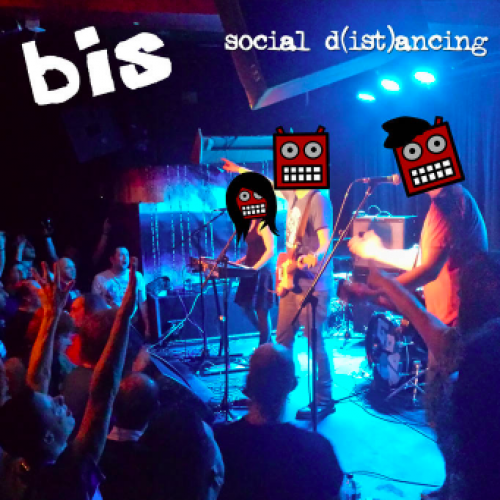 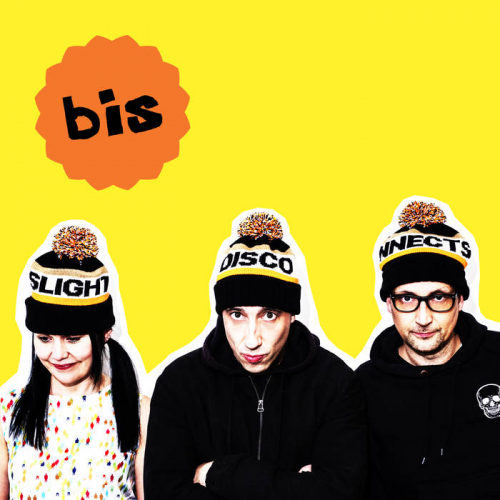 Sound of a Heartbreak
(I Wanna Go Out With) Someone Else
Dracula, You Broke My Heart
Home Economics
We Dream of Canada
This Slight Disconnect
Hot Dog at the Rock Café
There is No Point (Other Than the Point That There is No Point)
Combination Rock
The Big Sunshine 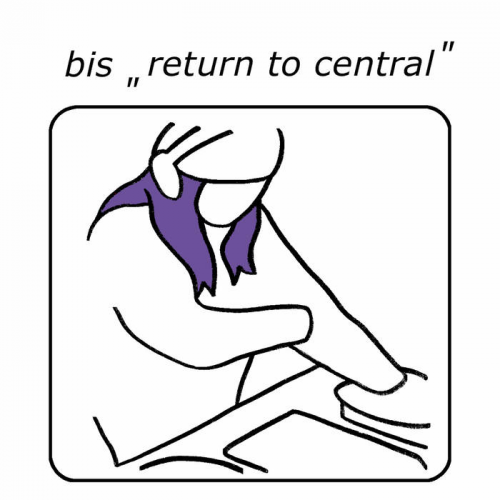 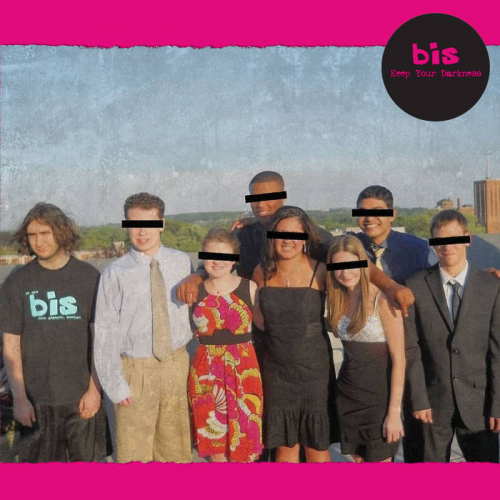 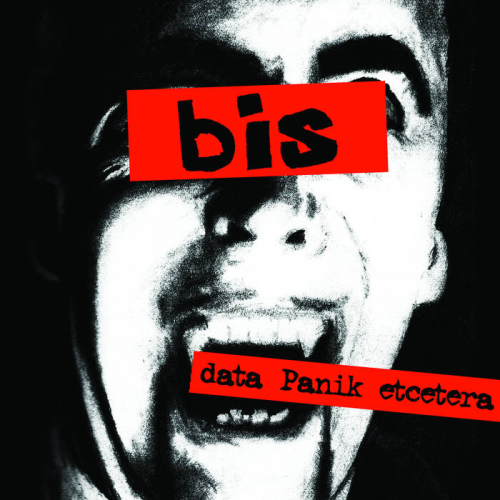 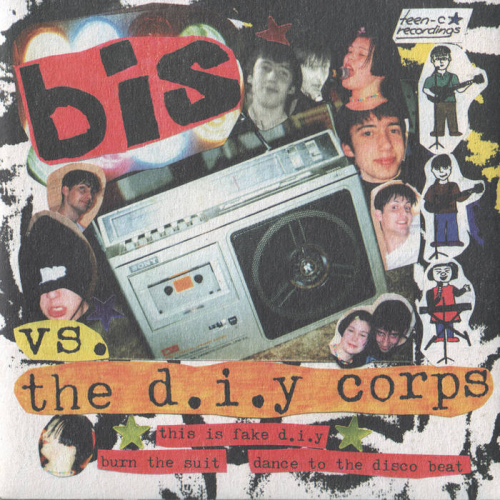 This is Fake D.I.Y.
Burn the Suit
Dance to the Disco Beat 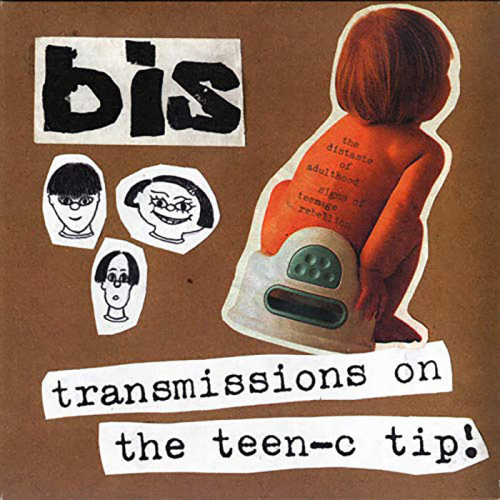 Bis Transmissions on the Teen​-​C Tip!