For Nate Kinsella, the music he plays as Birthmark creates a place for his mind to go to get away from the real world. On his last album, 2012’s achingly intimate Antibodies, he explored quiet, contemplative terrain. But on his fourth LP, How You Look When You’re Falling Down, Kinsella actively sought to create a more positive and energized place.

Much of the album’s inspiration came from Kinsella’s move from Illinois to NYC, which pushed him out of his Midwestern comfort zone in every imaginable way. He discovered an electrical charge in the sudden anonymity he found in his new home, especially after spending so much time in the Chicago music scene, where the Kinsella name is a big deal and he’s still better known for playing with his cousin Mike in American Football and Owen and his cousin Tim in Joan of Arc and Make Believe.

Kinsella began creating How You Look When You’re Falling Down by setting up a drum kit at a friend’s carpentry shop and improvising beats at randomly selected BPMs. Over the next two years, he and producer Jason Cupp (who also worked on Antibodies) fleshed out the record’s eight tracks with horn arrangements by members of the iconic New York Afrobeat group Antibalas and TV On the Radio’s touring band, strings by the acclaimed contemporary classical Mivos Quartet, and harp by the up-and-coming Brandee Younger.

And yet, even with this impressive list of collaborators, Kinsella provided most of the album’s instrumentation – including all of the drums, bass, guitar, piano, organ, keyboards, vibraphone, and marimba – to produce his own signature blend of intimate acoustic sounds and gently psychedelic electronic textures.

More than just the sounds you hear, How You Look When You’re Falling Down is truly the product of Kinsella’s circumstances and environment. No matter where he happened to be – an apartment in San Francisco, a studio in Williamsburg, an isolated farmhouse in Indiana, a tiny closet inside a friend’s condo in Chicago – Kinsella took full advantage of every opportunity to work on the album, wherever life took him.

This tendency to incorporate diverse experiences and sounds extended to Kinsella’s honeymoon in Bali, where he had the unique opportunity to hear live Gamelan music and practice his own playing with a village priest. The influence of this traditional Indonesian ensemble music can be heard in the interlocking vibraphone patterns on “Sounds Can Be So Alarming” and the Javanese gong, kenong, gender, and bonang that Kinsella plays on the album’s instrumental closer, “Body Aches and Butterflies.”

Throughout his latest record, Kinsella leads his explorations with his heart and his experimentation turns out to be as accessible as it is daring. He’s discovered a new space that music can take him mentally — an idyllic vacation spot with warm brass, shimmering strings, gracious pop hooks, and a touch of harp.

Put on How You Look When You’re Falling Down, close your eyes, and join him there. 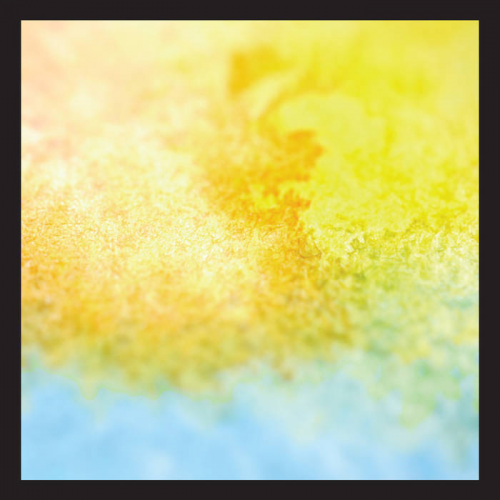 Birthmark How You Look When You’re Falling Down

Find Yourself
How You Look When You're Falling Down
Hurry, Hurry, Hurry
Sounds Can Be So Alarming
Life in a Two-Way Mirror
Suit of Armor
A Violent and Confusing Reaction
Body Aches and Butterflies 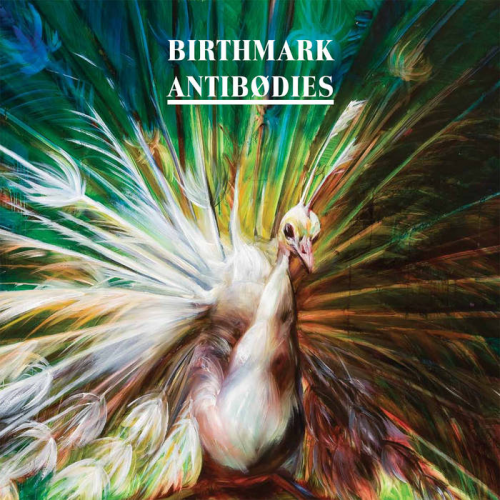 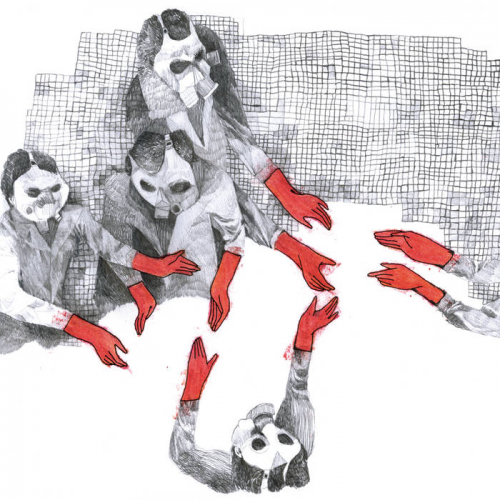 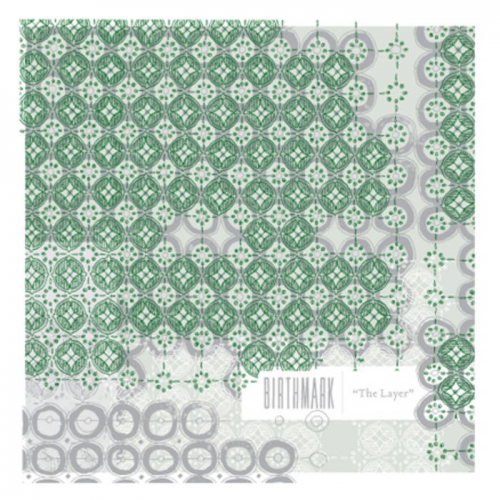