Bill MacKay’s blissful harmonic control and just-outside-the-box guitar mastery are one with his compelling songwriting. His creative voyage and imaginative influences are fully displayed on his Drag City debut, Esker, and his live performances are unmatched.

MacKay cut his teeth in various bands and projects spanning genres across the United States, and has created an extensive body of original work, while energizing the folk, avant-garde, and experimental diaspora.

His records have received praise in reviews by the Chicago Reader, Mojo, The Ear, Uncut, Downbeat, Paste, Pitchfork and New City among other publications. 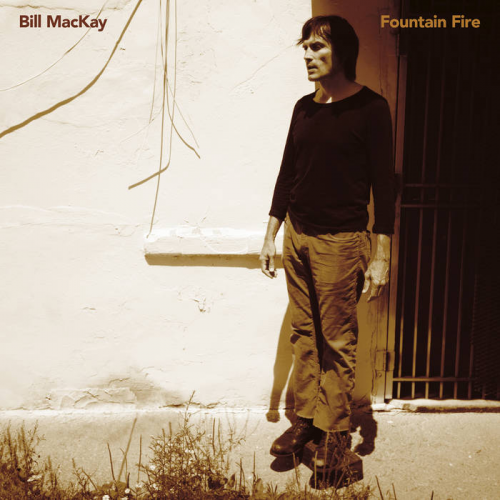 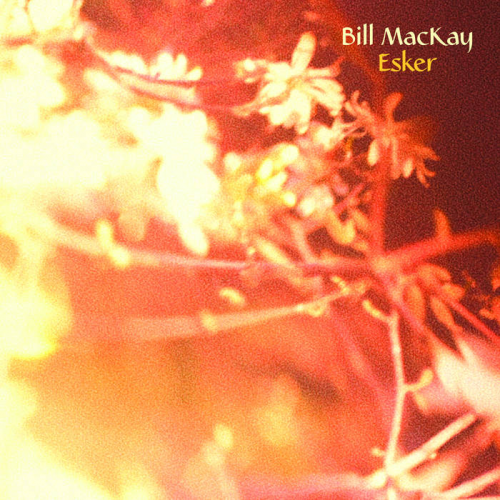 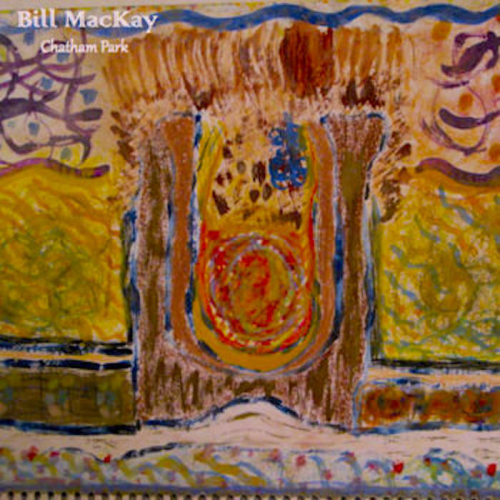 Stay True
Gem
Promenade
If It Was Me
The Meadows