Beau Young Prince is a quintessential product of his environment. While being so heavily influenced by your surroundings could hamper one’s sound as an artist,Prince uses it to his advantage. From his earliest work to his studio debut Until Then, Beau has personified versatility. You are as likely to hear BYP rap about falling in and out of love, as you are to hear him croon about getting a Half & Half from the carry-out joint down the street.

Beau’s versatility is his greatest strength, as evidenced on genre-blending tracks like “What We Do,” recorded with hit U.K. artist TroyBoi, and released under Diplo’s Mad Decent label. The track has gained almost 3 million streams across multiple platforms. His collaboration with New York’s DJ YMNO — comprising the duo Young Futura — brilliantly mixes lyrical gusto and swagger that exemplifies the best of hip-hop, with the percussive heartbeat that makes house music thrive. The group’s debut project “Patience” has been streamed over 2 million streams since it’s release in early 2017. Prince is also capable of turning it loose and showcasing his masterful flow on tracks like Hounded’s “Crazy Love.” BYP is able to switch flows, cadences, and tonalities to suit any given melody, reminiscent of musical juggernauts like Kid Cudi.

Above everything else, BYP’s music is a reflection of his upbringing in DC. The southeast native clearly studied his city’s musical roots and implemented them into his music. Traces of jazz, hip-hop, and perhaps most notably, go-go music are all present in Beau’s work. Prince, a true DC native, blends elements of the city’s most iconic beats and sounds—everything from Chuck Brown flair to Fat Trel grit to Oddisee lyricism bubbles to the surface in BYP’s music. As a classically trained bassist, there is no sonic terrain too foreign for Beau to explore. Fortunately for listeners, unknown terrain is precisely where Beau Young Prince makes his most innovative, moving creations. 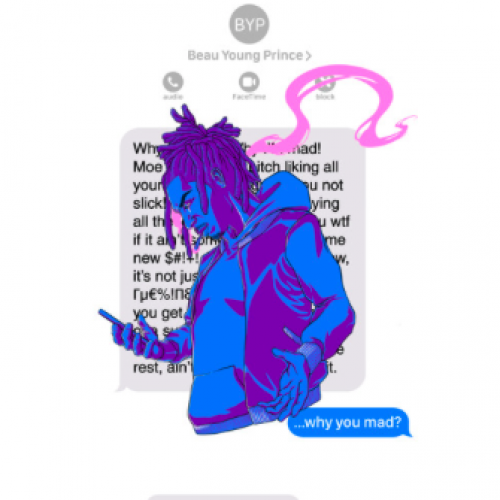 Beau Young Prince Why You Mad? 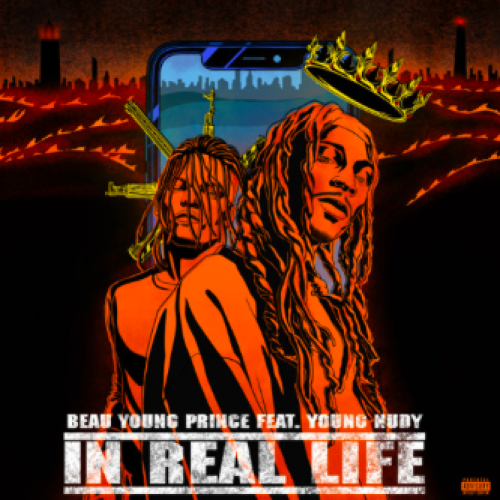 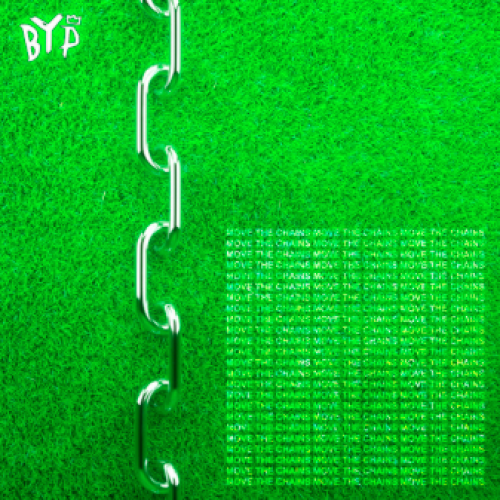 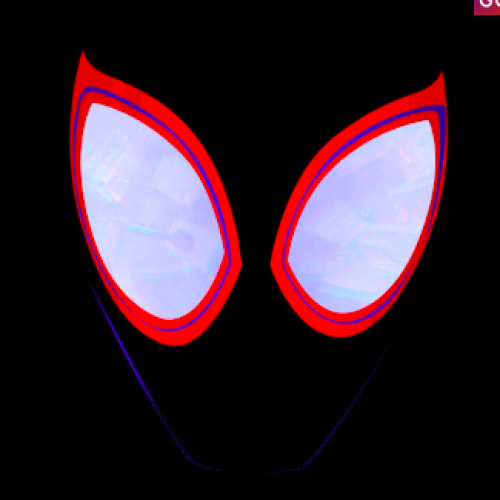 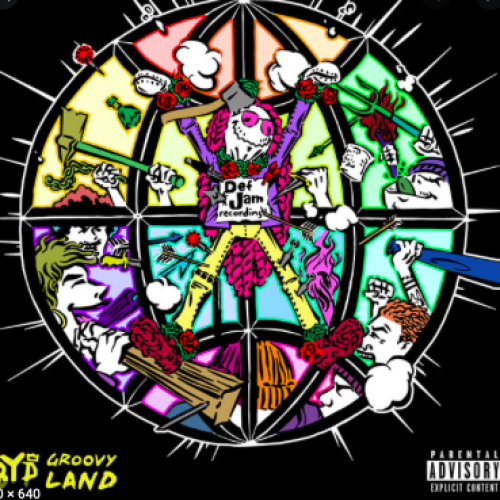