An exercise in short, sharp new­wave snappiness, Steven has ramped up the guitars and latent aggression to create a new sound which has already been compared to Devo playing Queens of the Stone Age or vice­versa.

Nagging melodies abound with some darker twists and a cynical sense of positivity informs the lyrics. There are plenty of pop hooks for the bis faithful, but Batteries is an angrier beast.

Containing the anthemic lead track “Batteries”, the song is about the constant struggle to remain a cognisant, productive member of society while fending off the desire to switch off for an easier existence. This touches on the over­arching theme of the Batteries album ­ that batteries can be recharged or disposed of when empty, and the discovery of which kind of battery we all are. The music matches the paranoid confusion of the lyrics, a break­neck speed new­wave romp with nods to obvious influence Devo and lost 2000’s great Clor, with a radio­ready catchy chorus. Alienation versus communication is the paradox at the heart of the song, but it’s also adept at simply making people jump about and sing along. 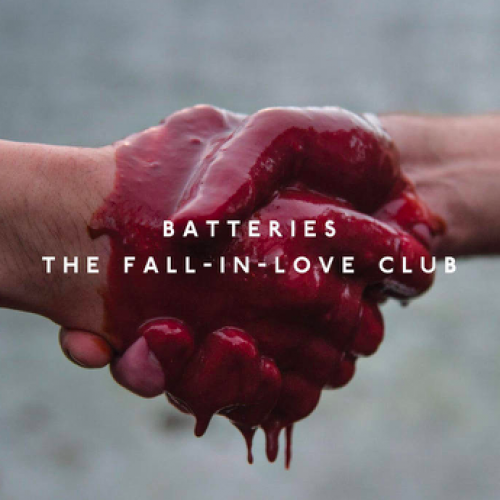 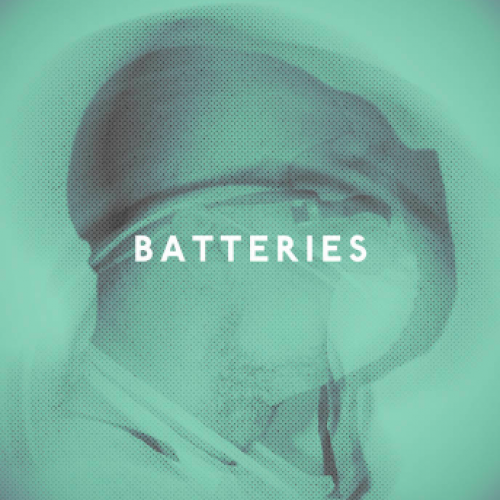