Formed in 2016 by guitarist/singer Betsy Wright (Ex Hex) and drummer Laura King (Flesh Wounds, Speed Stick), the duo specialize in prescription-strength shred and churn meant to stiffen the upper lip and crack the third-eye. Slick and sick visions channeled from the midnight mirror world. Acid-soaked hard-rock to thrill the living and raise dead.

The band began just as Wright’s other gig, Ex Hex, settled down for an extended breather. After two years touring as a bassist, she was eager to reconnect with the electric guitar and to push her pop-songwriting skills toward a slightly darker zone. She sent a few demos to King, who signed on to play drums. Together, they pushed the music into a deeper and more otherworldly place. 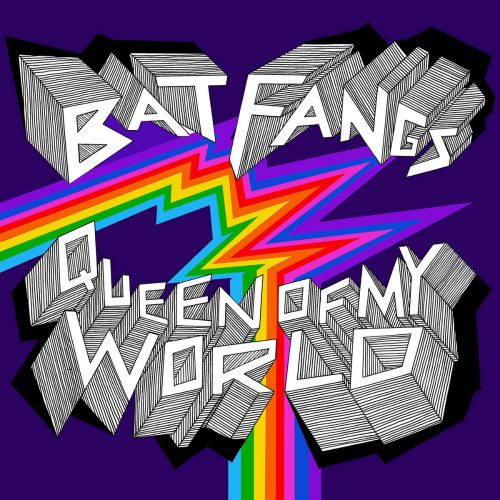 Bat Fangs Queen Of My World 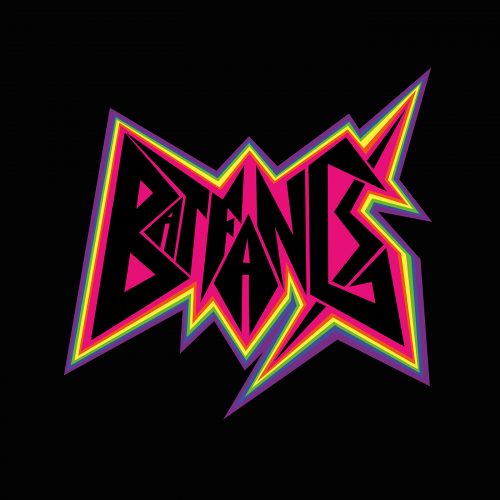