Lost in the Glare is Barn Owl’s second album for Thrill Jockey, and follows quickly on the heels of their acclaimed 12″ EP Shadowland. Like Shadowland the album was recorded to tape by Phil Manley in San Francisco’s Lucky Cat Studios. Lost in the Glare is made up of material composed over the course of a year and recorded in sessions throughout the winter of 2011. At the heart of the album’s sound is the dual guitar interaction between Caminiti and Porras, a spiraling web of interlocking gestures that give way to bone rattling, monolithic progressions and dusty drifts. The mostly finger picked guitars weave in and out of each other in precise movements that recall the hypnotic influence of American minimalists.

The harmonium that was prevalent on previous recordings has been replaced on Lost in the Glare with the undulations of a Farfisa organ. The songs here are deep, cosmic excursions. Rich in dynamics, the record possesses a transcendental tone through both a densely layered combination of electric and acoustic instruments and walls of melting amplifiers and feedback alchemy. The lines between strict structure and ordered chaos blur as third-eye opening e-bowed drones explode like beams of light and corrode into crumbling distortion, baking tones that sizzle like brittle bones left in the desert sun.

Between rhythmic, turning strums that recall Saharan twilight, radiant synth swells and choral clusters that echo the desolation of deep space, the duo’s sound has no doubt ascended from it’s desert-rock roots into a new, beaming realm. Evocative as they are, the sounds here aren’t easy to tie down to particular imagery. A myriad of influences from blues and raga to the guitar style most often associated with the Tuareg people meld into a new universal sound that can only be described as cosmic and sublime.

In addition to guitars and organ, Lost in the Glare features a Juno 60, manipulated cassette tapes, tanpura and gong played by Michael Elrod (The Alps, Date Palms), Steve Dye on bass clarinet (Portraits), and the crucial contribution of drummer Jacob Felix Heule. Heule’s playing is paradoxically heavy and commanding, subtle and elegant. Morphing from hypnotic processions to abstract ritualistic clatter and orchestral swells, his addition to Barn Owl takes the sound to new heights. 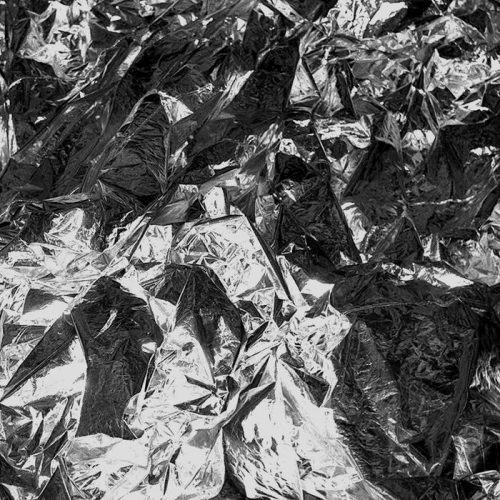 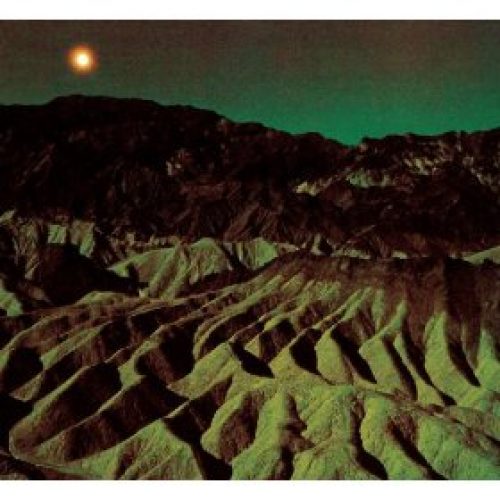 Barn Owl Lost In The Glare 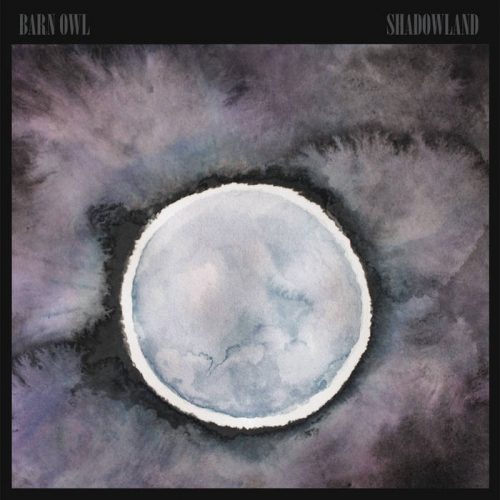 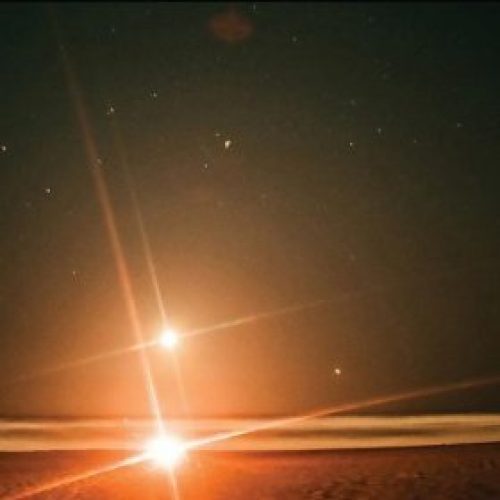