Banjo or Freakout, aka London based musician Alessio Natalizia make heartfelt stargaze pop, following in the sonic footprints left by artists like Kevin Shields, can, Arthur Russell and contemporaries Wilco, Caribou and Deerhunter.

“I think that it works when you want to be taken over, encompassed by music, when you are looking to lose yourself in something” Alessio says, and this ethos imbues itself throughout the richly textured sound of Banjo or Freakout, with melody invoking visceral emotions and experiences. A shimmering sound, where sonic invention meets timeless pop sensibilities in equal measure.

Alessio grew up in the medieval Italian town of Vasto listening to Bob Dylan’s Blood On The Tracks on repeat, with a musician grandpa who bought him a classical guitar when he was eight, kick starting his sonic adventures. Alessio later spent time playing in noted Turin based post­punk trio Disco Drive but it wasn’t until a move to London that Alessio’s music really started garnering attention outside of Italy. “Living in London I understood my need to do something different that felt more personal. With Banjo I just wanted to do something that was 100% me. I started playing around with my girlfriend’s laptop while I was waiting for her to come back from work and discovered a new world of making music.” The aim was to make “personal pop songs that will not die in a couple of years, songs that have longevity, that you could go back to and listen in 10 years and still feel close to.” For Banjo, Alessio drew inspiration from classic writers such as Arthur Russell, Dennis Wilson, Robert Wyatt and Scott Walker but also from avant disco and pysch pop Italian artists such as Claudio Rocchi, Faust’o, Automat, Giovanotti Mondami Meccanici, Alan Sorrenti and Roberto Caccipaglia.

After a string of acclaimed remixes for artists as diverse as Bloc Party, Burial and Wild Beasts, Alessio released the first Banjo EP, the self produced Upside Down, in May 2009 which received universal critical praise on both sides of the pond. Swathed in gauzy melancholia, upside down serves as a sonic sketch for the introspective dreaminess of the album. Following the EP’s release, Alessio continued his home recording adventures with the principle of “just one take, never more than one take” and by early 2010, had amassed over a hundred demos, no mean feat considering during the same time he released and toured another album as one half of acclaimed Kompakt signed ambient act walls. 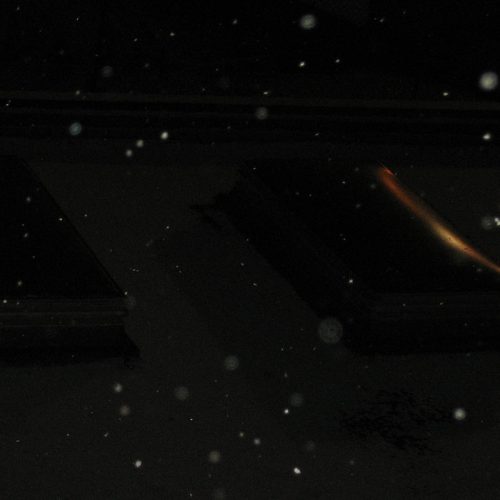 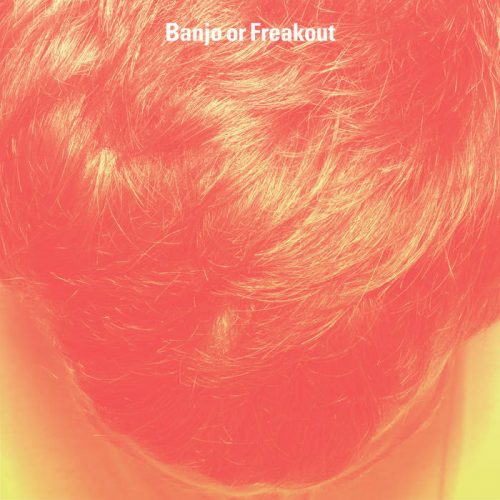 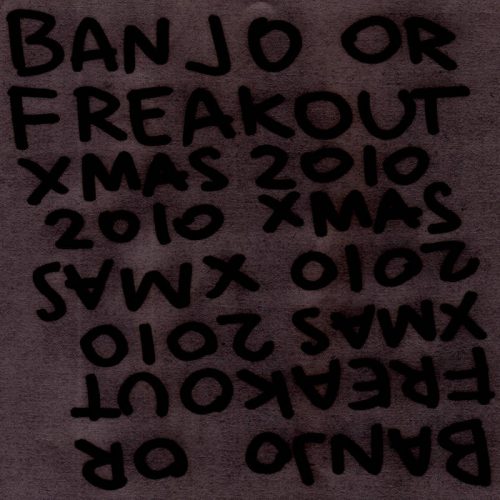 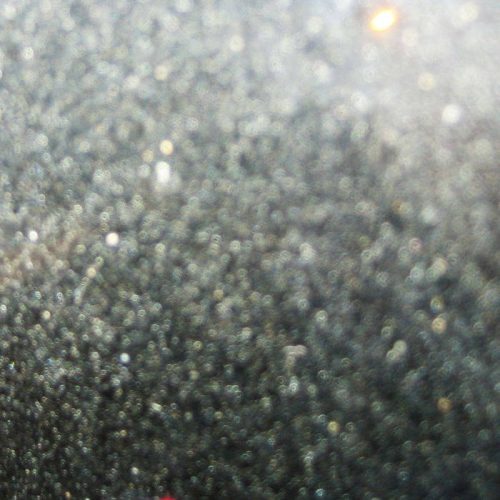