“Annabel Alpers, the songwriter from New Zealand who’s behind the studio concoctions of Bachelorette, is fascinated by the way things work: cities, androids, relationships, life and death, “the neural pathways in my brain.” Her fascination with systems and mechanisms dovetails with her music, which loops and layers her voice and instruments into lofty pop edifices, pulsating and chiming in radiant major chords. The songs on her new Bachelorette album, “My Electric Family” (Drag City), aren’t as entirely self-made as her previous work; they incorporate other musicians on guitars and drums, only enriching her reveries. The songs hint at girl groups, the Beatles, electro, Abba and Minimalism; they often start simply and spiral outward like cotton candy in the making. While her lyrics worry about technology – “It might make things seem easier for now, but where will it end?” – her music overcomes her misgivings every time she moves into another blissful chorale of airy la-las and da-da-das.” – New York Times 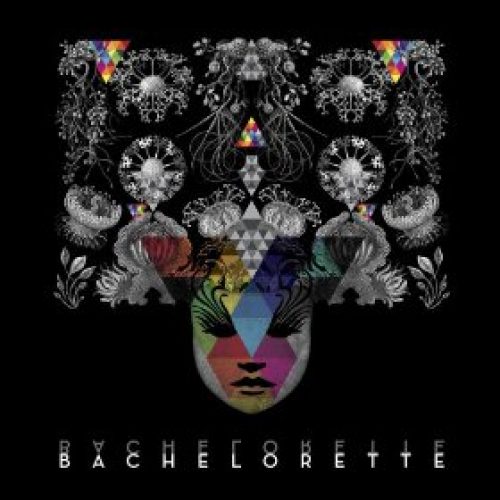 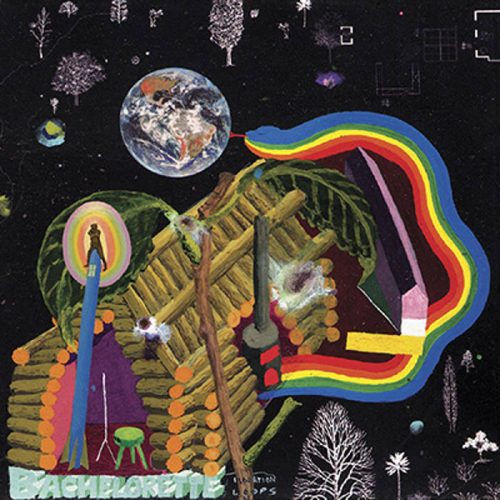 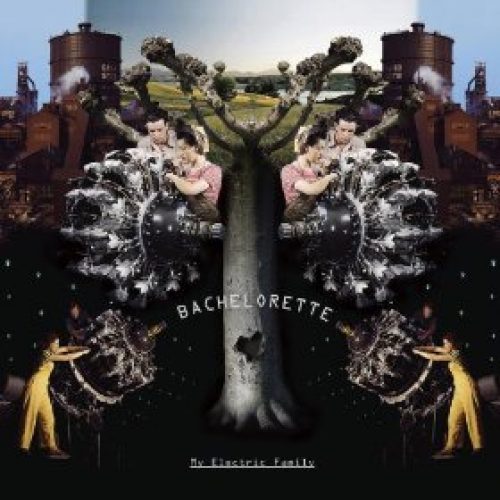