If you’re familiar with Aqueduct you’ll be happy to hear that David Terry’s love of the pop hook has only gotten stronger with time. However, unlike I Sold Gold‘s huge, blown-out drum sounds and blip-pop synths, Or Give Me Death finds Terry broadening his tonal horizons to encompass mariachi horns, Gershwin-esque strings, looped and layered vocals, and grand piano. Oh and there’s also quite a lot more electric guitar. Terry has grown as an artist since 2005’s  I Sold Gold, and Or Give Me Death is his most melodically complex and lyrically mature release to date. It also contains the best song about The Princess Bride EVER!

If you’re not familiar with the story, Aqueduct was founded in Tulsa’s dusty plains as the solo project of pop aficionado David Terry. He relocated to Seattle in 2003, and a mere 12 hours after Terry’s arrival in Seattle, Aqueduct was opening for Modest Mouse at The Showbox. Word spread throughout the Pacific Northwest about the nimble cleverness of Aqueduct’s heartbreaking lyricism and unstoppable piano-laden hooks. Copies of the 2003 self-released cd power ballads were circulated to the delight of many new ears.

After months of culling and polishing new and pre-existing material with the help of producer Matt Pence, Aqueduct completed their full-length, I Sold Gold, along with an EP, Pistols At Dawn. Barsuk is proud to have released these documents of infectious bedroom pop-perfection, and while Or Give Me Death takes Aqueduct somewhat out of the bedroom, we still think it’s pretty darn perfect pop. 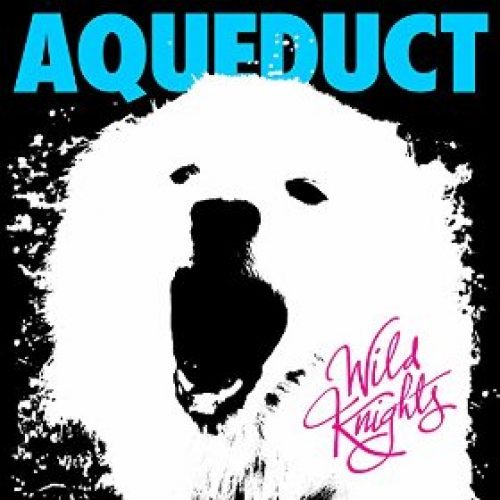 The Petrified Forest
Simpleanimal
Legend of Kage
Paranoid Much?
Falling Down
The Ballad of Barbarella
Street Fighter
Past the Point
Loose Molars
Young Guns II 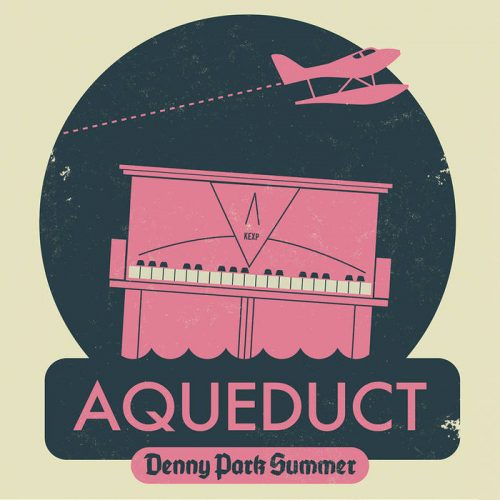 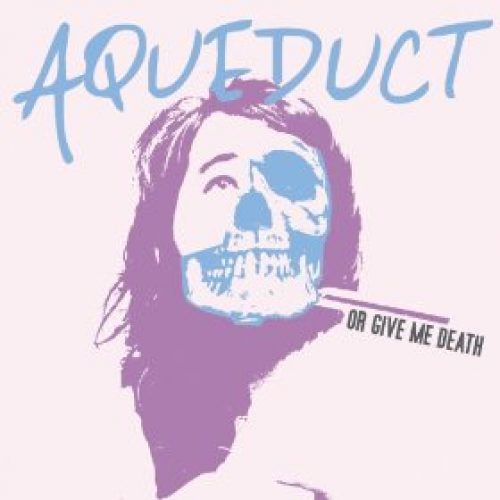 Aqueduct Or Give Me Death 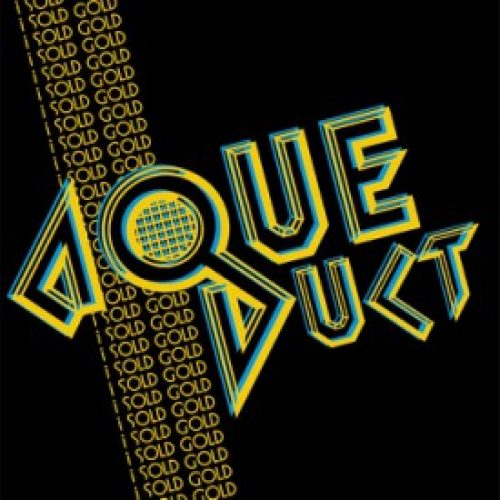 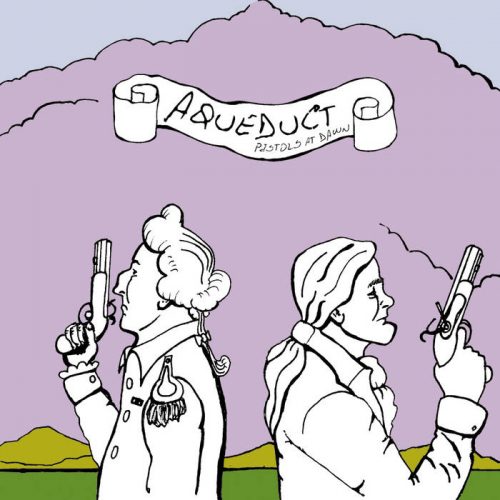 Hardcore Days & Softcore Nights
Dinner Mints
As Close As Your Girlfriend Is Far Away
04 Tension (piano verite)
Who Wanna Rock?