Antietam was formed more than a quarter-century ago, a New York City first-wave indie band that rose from the ashes of Louisville, Kentucky’s Babylon Dance Band. Lead by the incendiary Les Paul guitar of Tara Key, for 20 years the group has operated as a trio, with Key’s husband Tim Harris on bass, and drummer Josh Madell. Across eight studio albums they have chiseled a sound that once was loose, chaotic, and sprawling into a fiercely focused rock ‘n’ roll maelstrom – harnessing the power of Key’s guitar and her primal singing into their own version of pop music.

Released on May 10, 2011, Antietam’s eighth studio album, Tenth Life is the culmination of a creative arc the group has followed for the last quarter-century. On 2008’s epic 2-CD, 3-LP Opus Mixtum, the band spread their wings and unleashed not just their patented guitar-heavy bombast, with Tara Key’s explosive Les Paul and emotive vocals taking the power trio through their paces, but also a more subdued, freewheeling set of instrumental explorations. This time out, the band set their sights on a pop target, making Tenth Life Antietam’s most focused, song-driven album to date.

Tara Key has explored a mellower side on a pair of critically-acclaimed “solo” albums in the mid-’90s, and more recently on a pair of lush and loopy ambient guitar collaborations with Eleventh Dream Day’s Rick Rizzo, the most recent, Double Star, just out on Thrill Jockey. But Antietam is her life’s work, and the fierce, soaring rock this trio delivers is a message from Key’s heart, blending her Kentucky roots with her New York tenure in a fiery worldview that knows no provenance. Tenth Life finds Antietam channeling their power into a set of ten hard-driving songs that deliver with a concise impact. Lyrically, there is a thread running throughout, exploring both the pursuit of artistic vitality and the commitment to an inspired, meaningful life, creative or otherwise, from the cradle to the grave. Nine lives may be okay for cats, but Antietam is painfully human, and this is their Tenth Life. 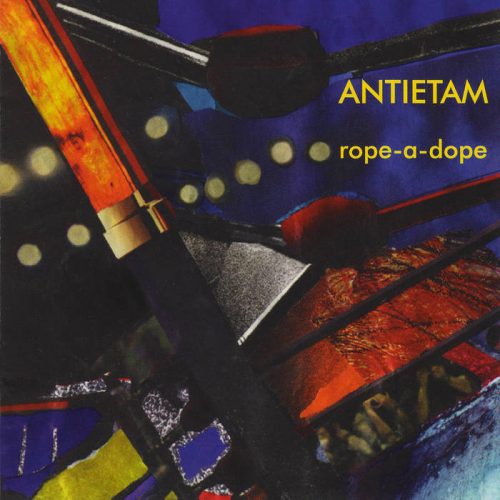 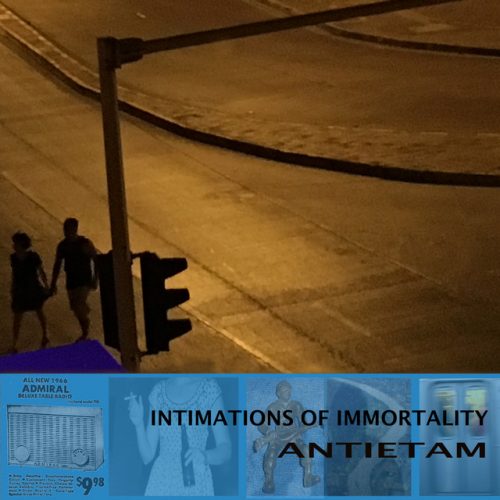 Sunshine
Jefferson
Is It Time?
Birdwatching
I'm So Tired
Automatic
Right Between Your Eyes
The Fresno Drop
They Don't Know
Breathe
Sooner or Later
And Then