Across an almost 20 year career Anders Parker has cut his own path, zig zagging across roads and wilds with his music.  From Portland, OR, to Brooklyn, NY, to Raleigh, NC, to Upstate New York, to Burlington, VT, with some short, rootless incursions into California, Texas, and beyond, Parker has left a trail of inspiration behind, while mining the earth, air, and gravity of each stop, turning that rugged ore into beautifully constructed testaments of life’s experiences.

Parker has released five albums under his own name, including a double record and an album of guitar instrumentals.  Under the Varnaline moniker, Parker released five albums between 1996 and 2001.  In addition, he teamed up with Jay Farrar to form Gob Iron. Jim James and Will Johnson joined those two to bring the archived lyrics of Woody Guthrie to life in the New Multitudes “supergroup” project. Parker released a beautifully lyrical album with longtime ally Kendall Meade under the band name Anders & Kendall. He was also a member of noise rock band Space Needle, and Parker continues to aid and abet a long list of colleagues and friends in their efforts along the way.

Parker’s last record, There’s a Blue Bird in my Heart, was released on June 17, 2014 via his own Recorded and Freed label. The album of nine distinct tracks was created in Burlington, VT, with Parker’s band, Cloud Badge (Creston Lea and Steve Hadeka). The initial tracks were all cut live before the process relocated to Athens, GA, for additional recording and mixing by the legendary David Barbe (Bob Mould, Drive-By Truckers, Son Volt).  This new album is 21st century classic rock; each song is its own journey to the corners of Parker’s musical mind. 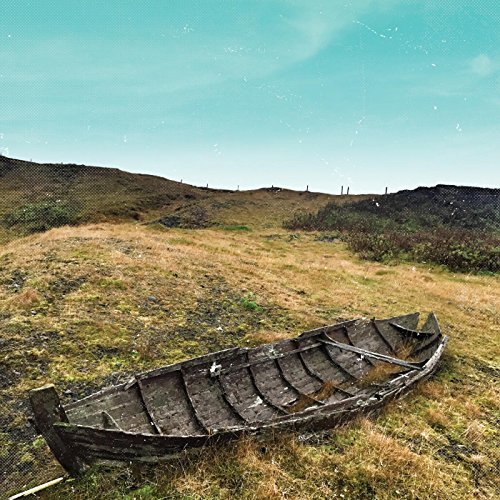 Anders Parker The Man Who Fell From Earth

As the Stars Fell Down on Me
Going up North
I Don't Do That Anymore
On Flying Hill
Skin on Skin
The Man Who Fell from Earth
High Flying Bird
I Got My Spoonful
Our New Blood
Endless Blues
Sweet Baby, Sweetest Thing
No Regrets, No Turning 'Round, No Looking Back 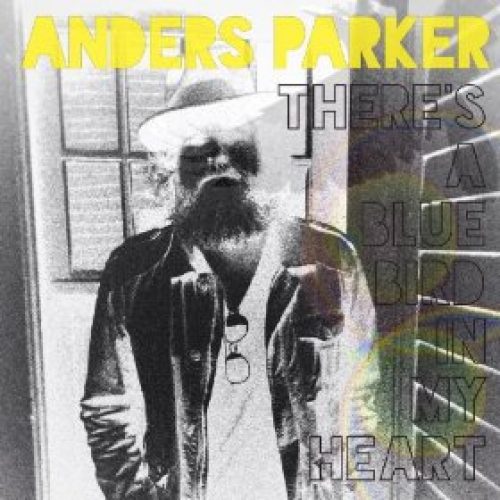 Anders Parker There’s A Blue Bird In My Heart 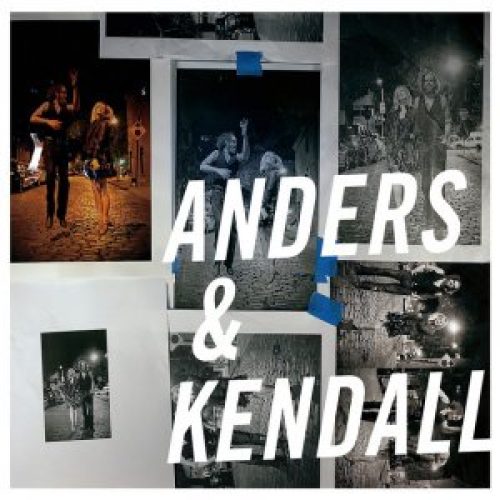 We're On Fire, Babe
City Of Greats
Let's Get Lost
Across The Years
Sleepwalking
Dreamers On The Ground
Can You Forgive Me
Getting' Ready
Oh, Love
Play It
The Sun Will Shine Again Someday