From the glacial pulse of album opener “Call on Me” to the somber piano and vocal arrangement of set closer “All This Wreckage,” New Villain, Amy Bezunartea’s sophomore release on Kiam Records, establishes her place as a riveting voice for an extreme age.

“To me, the idea of being a new villain is that the usual rules don’t apply and you don’t have to stay in your place. I don’t mean ‘villain’ in a violent way,” explains Bezunartea. “It’s really about waking up and refusing to play along with the powers that be – the forces that rely on us to be complacent, broke, scared, addicted, depressed, stressed out, etc…”

New Villain, recorded over the course of two years with co-producer Tom Beaujour, employs a palette that is deliberately sparse.  Guitar, piano, electric guitar and an occasional drumbeat, are all that fill the sonic space around the singer’s clear voice, which she uses to deliver lines that are bold and often confrontational. This lyrical stance is more commonly associated with the screeching punk of Bikini Kill, or the booming indignation of Public Enemy than with an artist who generally performs solo with a classical guitar (as Bezunartea did on a recent tour supporting Stephin Merritt of Magnetic Fields). This silence between notes, as heard on the haunting “Wild Thing”, and the breathtaking and emotionally naked “Oh The Things A Girl Must Do”, leaves ample room for the listener’s own thoughts, yearnings and probable discomforts.

On her 2010 debut, Restaurants and Bars, Bezunartea chronicled a life spent working in the service industry with a gritty wit that NPR called “humorous, poignant and true.” New Villain widens the scope of her focus, taking a hard but thoughtful look at how our modern world can be alternatingly suffocating and liberating, dismissive and inclusive. Ultimately, New Villain confronts the question of how to survive in a messy time. And while it takes on its fair share of “they’s,” and “you’s,” Bezunartea’s work is often most compelling when her gaze turns inward.

“A lot of the record is about trying to harness all of your frustrations into something that is actually productive, despite having a voice telling you that nothing you do will ever be good enough,” she explains. On the chorus of “Friends Again,” Bezunartea makes an impassioned overture to her relentless inner critic. “Forgive me and I’ll forgive you,” she pleads. “And we can finally live, weightless and free, friends again, you and me.” As the melody soars on an updraft both melancholy and sweet, it becomes clear that self-acceptance is perhaps the most political act there is. 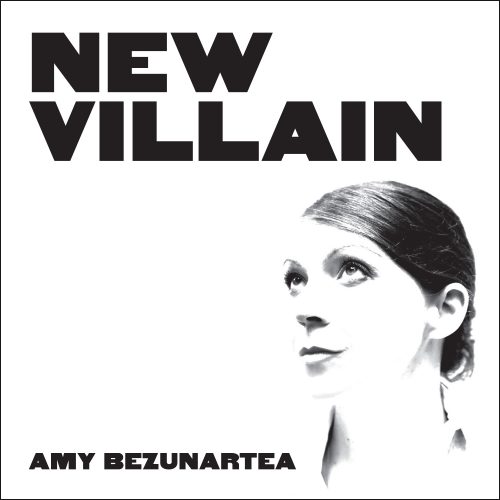 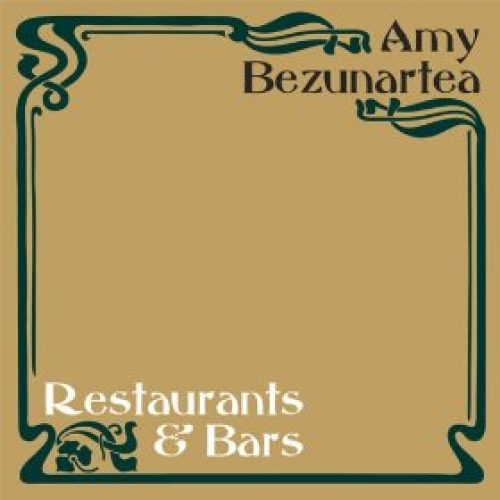