Comprised of guitarist Mike Kinsella (Cap’n Jazz, Joan of Arc, Owls), guitarist Steve Holmes, and drummer Steve Lamos, American Football formed at the University of Illinois in 1997. After writing and practicing for about one year, they released a 3-song CDEP on Polyvinyl in October 1998.

The band played a few shows around the Midwest and then recorded a self-titled album, which Polyvinyl released in September 1999. Following the release, American Football played a few more shows in the Midwest and one show at New York University. About a year after the album had been released, the band became primarily a studio project before its members mutually decided to quit recording together.

In 2014, Polyvinyl reissued the band’s debut album, which included an entire bonus disc featuring never-before heard demos and live recordings. Shortly after this, the 3 original members decided to reunite for a few special performances (now with Nate Kinsella on bass), all of which sold out immediately. These reunion shows sparked the idea of writing new music together.

In 2016, with Nate now a permanent member, the group released their long-anticipated second album, American Football. The album was well-received and led the band to play more shows all over the world. In the span of a few years, American Football went from being a “reunion band” to an actual band – a bona fide ongoing focus for 4 musicians making some of the best music of their lives. 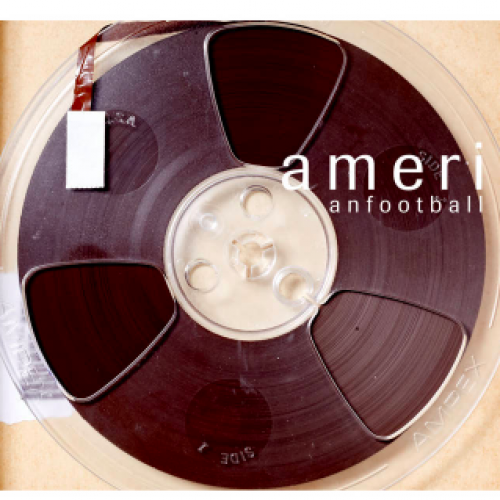 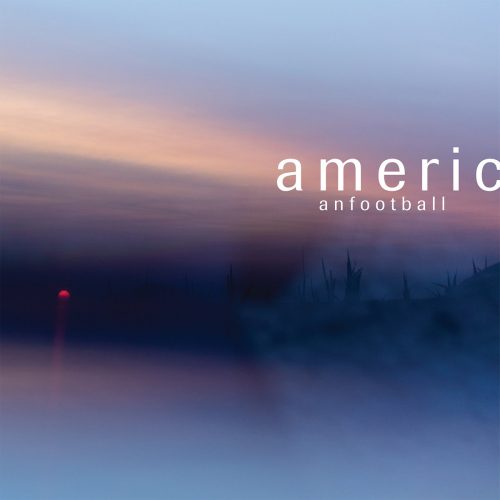 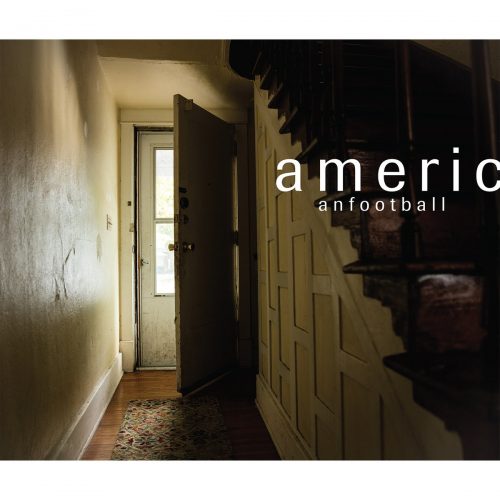 Where Are We Now?
My Instincts Are The Enemy
Home Is Where the Haunt Is
Born to Lose
I've Been So Lost for So Long
Give Me the Gun
I Need a Drink (or Two or Three)
Desire Gets in the Way
Everyone is Dressed Up 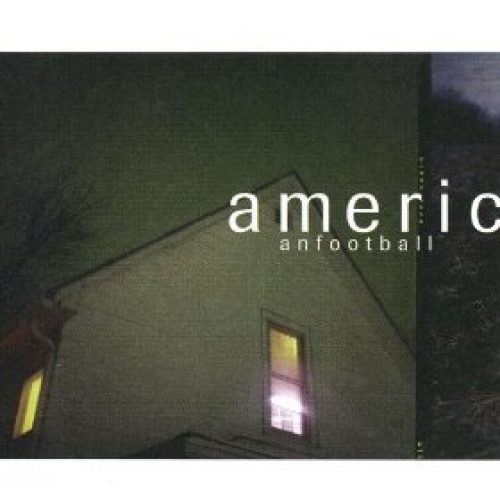 Never Meant
The Summer Ends
Honestly?
For Sure
You Know I Should Be Leaving Soon
But the Regrets Are Killing Me
I'll See You When We're Both Not So Emotional
Stay Home
The One With The Wurlitzer 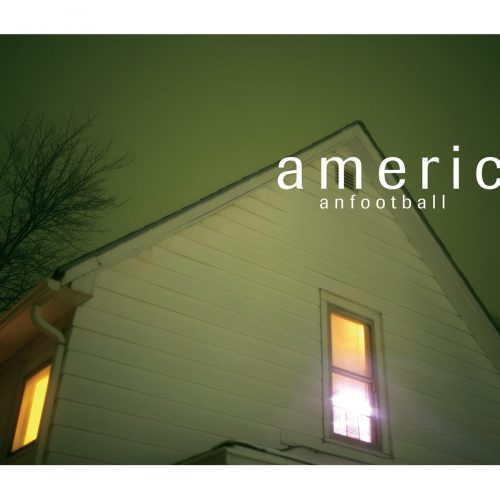 You Know I Should Be Leaving Soon

But the Regrets Are Killing Me

I'll See You When We're Both Not So Emotional

The One With The Wurlitzer 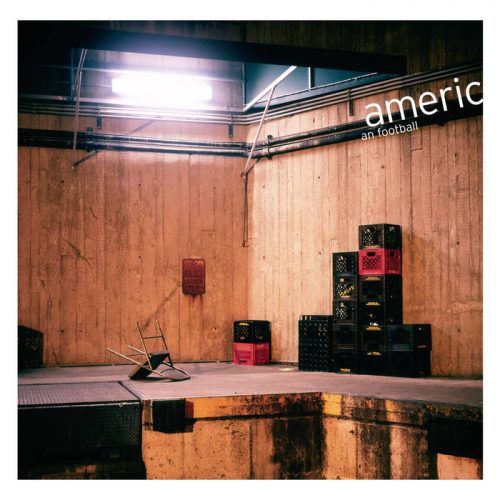 The One With The Tambourine
Letters and Packages
Five Silent Miles