The American Analog Set was formed in Fort Worth, sometime in 1995. A bunch of dumb kids from Texas you say? Well maybe, but they made some interesting sounds and came to the attention of the fine folks at Emperor Jones/Trance Syndicate Records. The band relocated to Austin in 1996 and set to work. Over the next four years or so the AmAnSet released three albums on Emperor Jones – 1996’s The Fun of Watching Fireworks, 1997’s From Our Living Room to Yours, and 1999’s The Golden Band. The band also embarked on several U.S. tours with the likes of Mogwai, The Lapse, Death Cab For Cutie, in support of their albums. During this period the band also put out three 7 inch singles on E.J., as well as a contribution to the Darla Records Bliss Out series, “Late One Sunday and the Following Evening”. The final release for the AmAnSet on Emperor Jones was Through the 90’s, Singles, Unreleased, the disc was comprised of the three aforementioned 7 inch singles (now out of print), as well as sundry other live, unreleased, and alternate songs. The vault is officially clear! So, on to the present. In 2001 the American Analog Set proudly joined the Tiger Style family. After several years in the wilderness, and various line-up changes, the band unleashed their fourth album, Know By Heart, upon the world. Know By Heart incorporates elements of the classic AASet sound yet takes the band in new directions, relying less heavily on the farfisa and more on their trademark pop sensibilities. Know By Heart travels all over the map throughout its twelve tracks. Songs range from pure pop glory, to grooved out instrumentals, to lullabies to soothe your shattered nerves as evidence by such tracks as “Punk as Fuck” and “Desert Eagle”. The record features more vibes and electric piano than previous releases, as well as layered vocals and textured rhythms. This album is the sound of a band coming into its own. 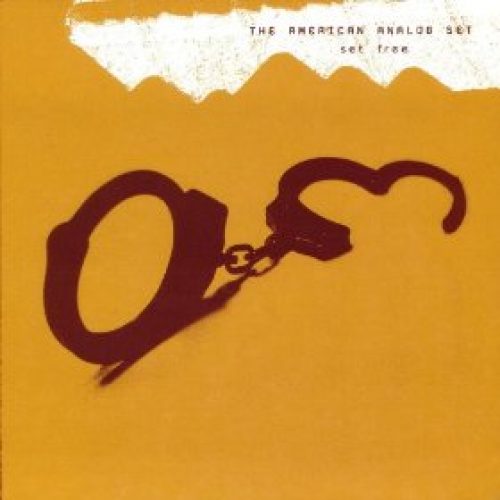 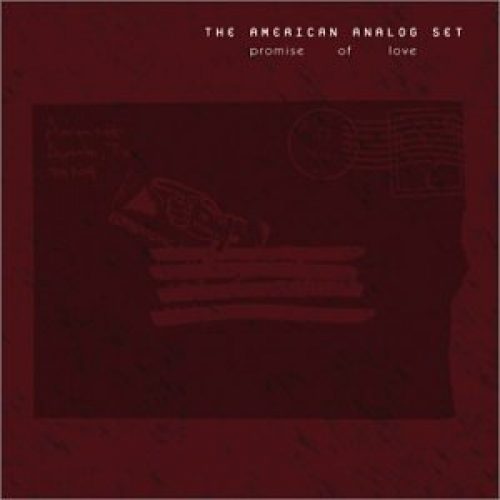 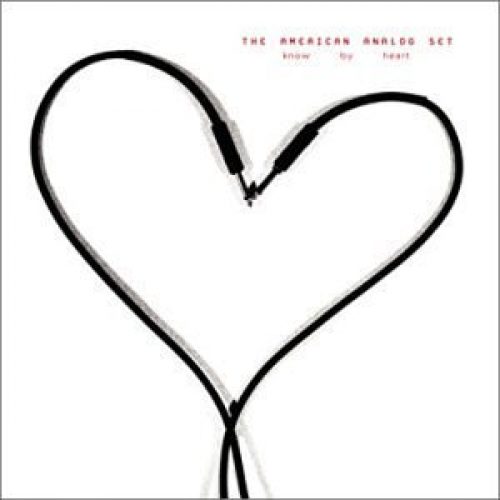 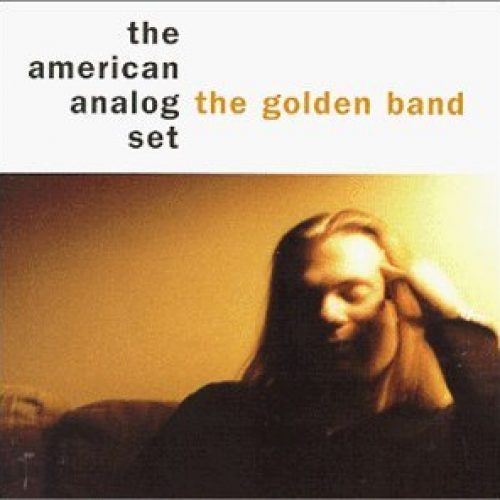 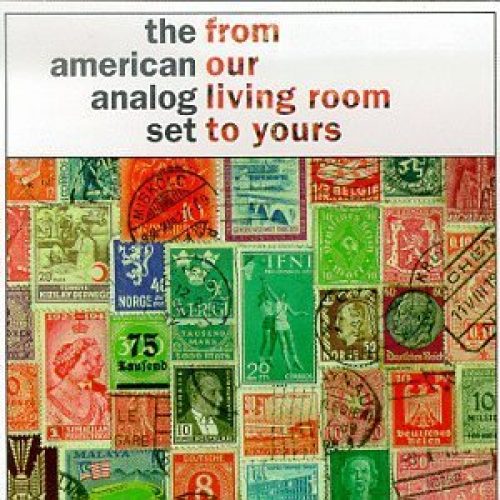 American Analog Set From Our Living Room to Yours 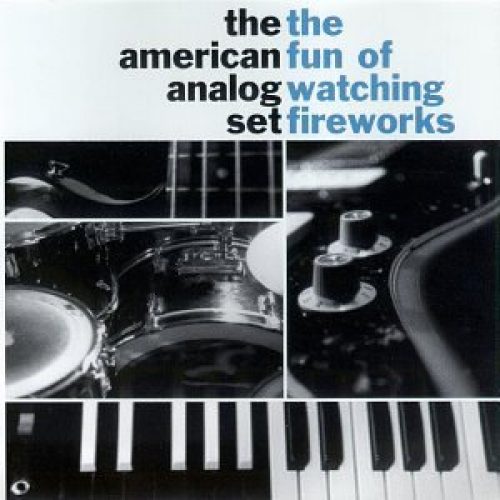