Restless by nature, Aloha has never made the same album twice. And if they’ve earned a reputation as a cult band, it’s because each record creates its own aural world, spawning a new set of devotees.

Aloha traffics in an introspective style of rock, vivid but melancholy, both fragile and forceful. Not difficult, but also not obvious. On Little Windows Cut Right Through, the band follows its prog influences into the early 80s when Fairlights, LinnDrums and Prophets pushed ambient textures and straight lines into music that had grown bloated and unfocused. This invigorating shift highlights what Aloha does best — driving rhythms behind a matrix of interlocking mallets, keys and guitars. A kind of post-rock in the service of its heartfelt-but-never-precious songs.

Lyrically, Little Windows offers dispatches from the void. The title comes from singer Tony Cavallario’s attempt to write the album in character, yet finding evidence of himself in each song. It’s a story of self-doubt and reflection, where small truths break through a dark, sometimes dangerous solitude.

Radiant ballad “Flight Risk” pleads for a chance to make things right, propelled by a frantic pattern of wood blocks, cymbal crashes, ratchets — the sound of an orchestral percussion section going off script and into its feelings.

The brooding, cinematic “Swinging for the Fences” enlists eerie arpeggios in the defense of sadness as a social good. The bright synth-pop of “I Heard You Laughing” closes out the album on a defiant high note with a dose of self-acceptance and relief.

For all the album’s existential tension and bleak observation, as a listening experience the takeaway is loud and clear. Aloha has distilled disparate elements (and four years of demos) into a precise, mature record that pulses with life, providing catharsis without bluster.

Little Windows Cut Right Through is the perfect introduction to Aloha for the unfamiliar listener, while longtime fans will be glad to find the band consistently unsatisfied, continually seeking. 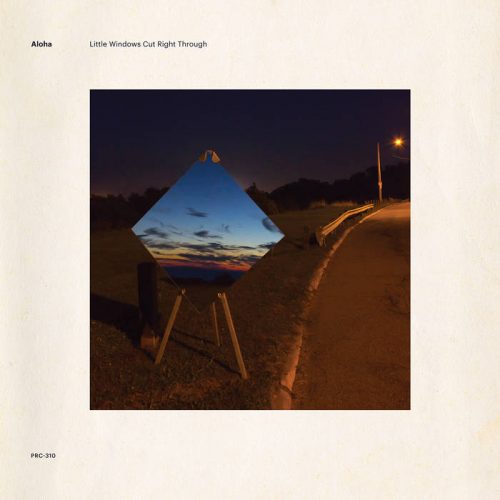 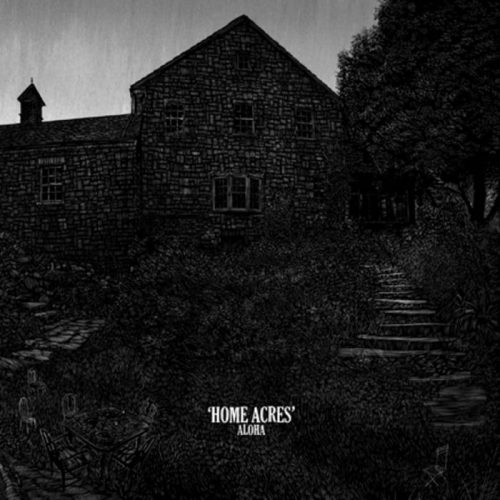 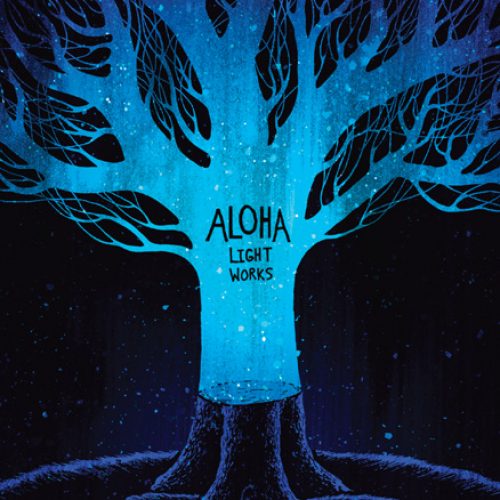 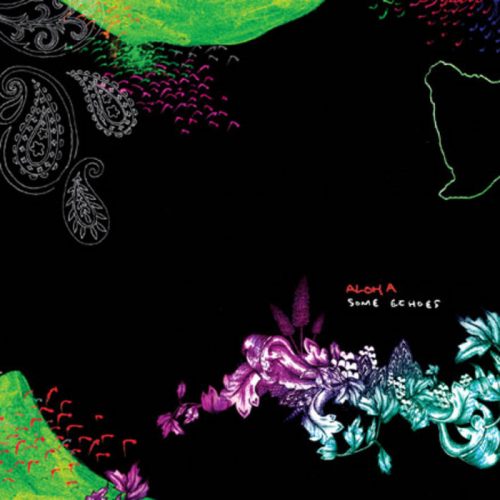 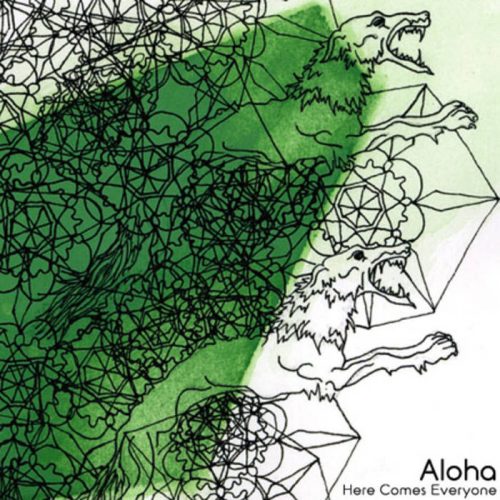 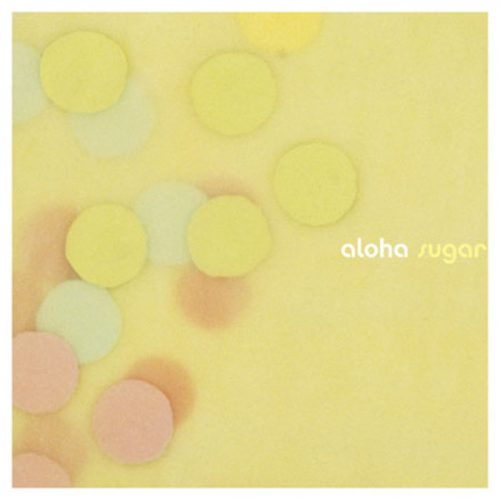 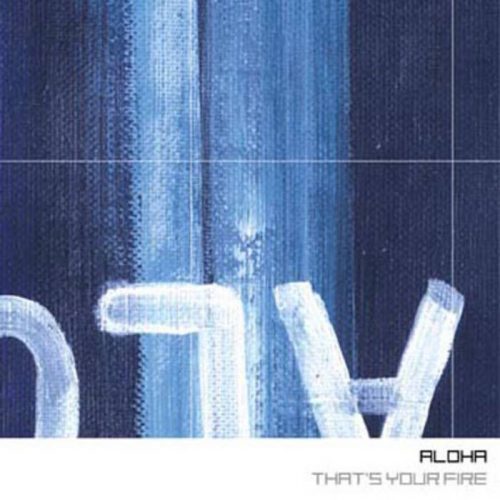 Last Night I Dreamt You Slept Beside Me
Ferocious Love
Don't Sleep
Liberty
There, There
A Hundred Stories
Heading East
Saint Lorraine
With The Lights Out, We Sing
Sky High 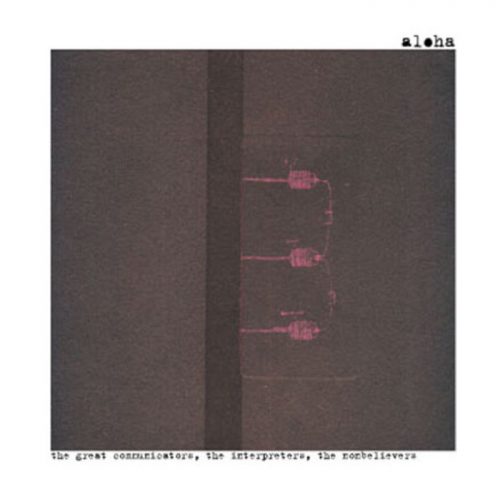 Aloha The Great Communicators, The Interpreters, The Nonbelievers