They came together around a coffee shop in Brooklyn in 2003. They began recording demos in an apartment and sending them to Young God Records label head Michael Gira, who signed them in 2004. Their self­titled debut offering appeared a year later and the band ­­ who’d already had a local cult following centered around the Gimme! Coffee shop ­­ began to develop a madcap reputation for their wide, seamless, yet jarring stylistic variations, often within the same song. Following their 2005 release and a split with Angels of Light (also serving as the backing road and studio band for thatGira project), Akron/Family released their follow­up album,Meek Warrior, in October 2006. In 2007, lead vocalist Ryan Vanderhoof left after recording the adventurous Love Is Simple. The group decided to remain a trio.

Akron/Familysigned to Dead Oceans in late 2008. Their debut for the label,Set ‘Em Wild, Set ‘Em Free, appeared in May; it was licensed for release in Europe by Crammed Discs. The group quickly followed it with a pair of singles: “River” b/w “Morning on Michigan Avenue” and “Everyone Is Guilty” b/w “Total Destruction.” After extended touring and a brief respite, Akron/Family retreated to a cabin near an active volcano in Hokkaido, Japan, in order to write new material. Upon returning to the United States, they teamed with producer Chris Koltay (Liars, Holy Fuck, Deerhunter) and commenced to record in Michigan Central Station, the abandoned (and infamous) ten­story train station in Detroit. The end result was The Cosmic Birth and Journey of Shinju TNT, issued in February of 2011 on Dead Oceans. After a global tour, the band reentered the studio in late 2012. Sub Verses was released in April of 2013. 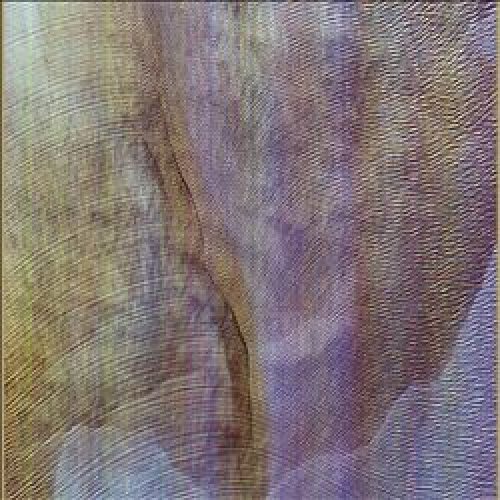 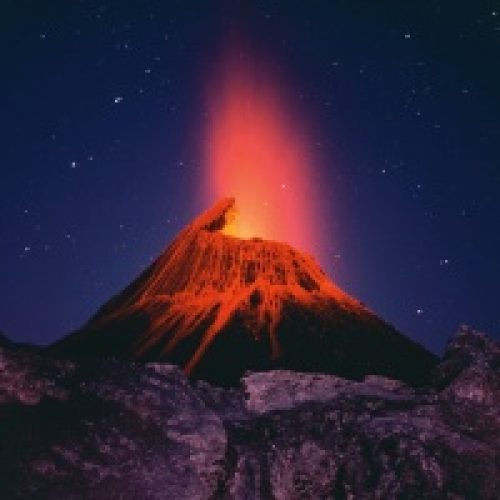 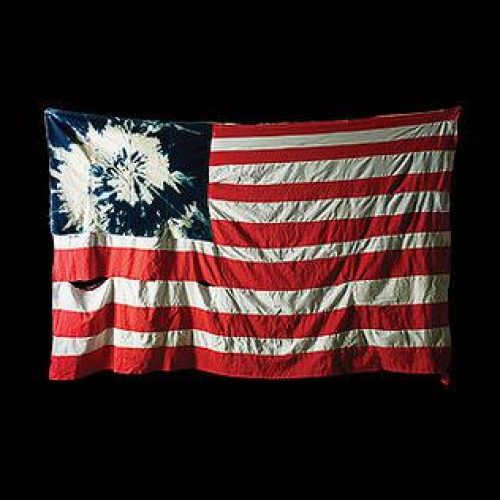 Everyone Is Guilty
River
Creatures
The Alps & Their Orange Evergreen
Set 'Em Free, Pt. 1
Gravelly Mountains of the Moon
Many Ghosts
MBF
They Will Appear
Sun Will Shine (Warmth of the Sunship version)
Last Year 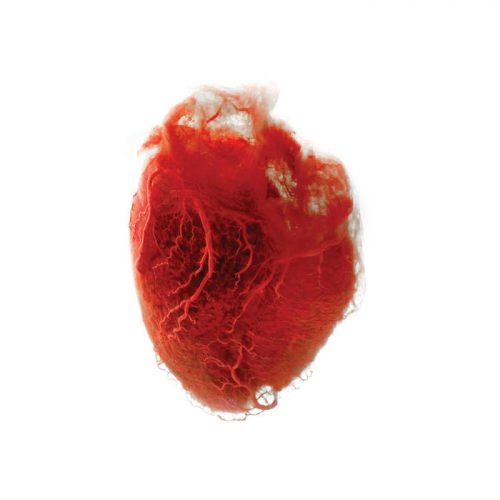 Love, Love, Love (Everyone)
Ed Is A Portal
Don't Be Afraid, You're Already Dead
I've Got Some Friends
Lake Song/New Ceremonial Music For Moms
There's So Many Colors
Crickets
Phenomena
Pony's O.G.
Of All The Things
Love, Love, Love (Reprise) 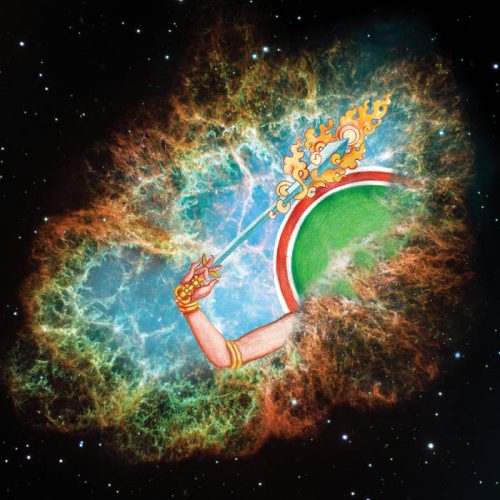 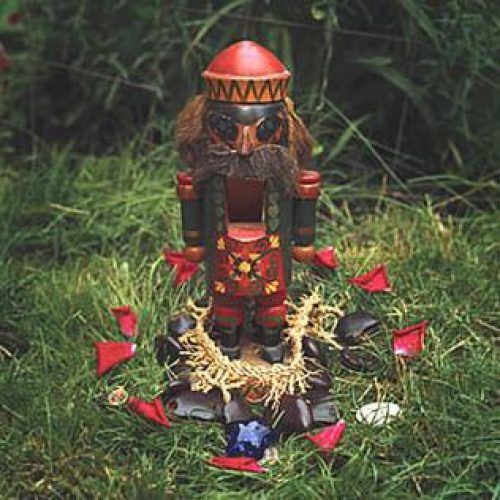 Awake
Moment
We All Will
Future Myth
Dylan Pt. 2
Oceanside
Raising the Sparks
I Pity the Poor Immigrant
The Provider
One For Hope
Mother/Father
Come for My Woman 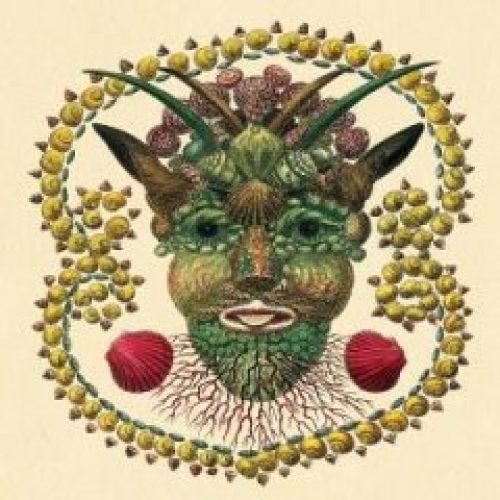 Before And Again
Suchness
Part Of Corey
Italy
I'll Be On The Water
Running, Returning
Afford
Interlude/Ak Ak Was The Boat They Sailed In On
Sorrow Boy
Shoes
Lumen
How Do I Know
Franny/You're Human
Untitled