Casting rhythms fleet from gilded wing, Abe Vigoda are a band that seem born in flight;
closer to the light than most but ribbed for the ultimate aching; heady explorers of the
air between big star and vacuum voids; impossible + reverie. ‘Endless Sleeper’, the one,
albeit meddled with, mainstay of their last two records, gives the image of constant
evolution in a dream­like state: forever fluid and looking as the quartet continue to drift
from the stunted punk­wave of their earlier albums, through the sun­lit fauna of
Skeleton, to the moodier densities of the Reviver EP.

Here, guitars are panhandled into position like the arranging of long­lost limbs. Treble
clatters, drums beat like a pulse. For all their din, though, Abe’s music sounds more
remote and dreamt; half­weary, half in touch with that waiting Reviver. Surging still for
higher sky, there’s comfort in bass patterns that echo the soft tracing of a path between
an archipelago of familiar marks, like moles on a forearm or scars across a deck of
knuckles. At times the light and shade of Abe Vigoda’s music makes me think they’re
only half­here. And that somewhere beyond immediate perception are four worlds
absent to this one but somehow contingent, each feeding feeling into this and holding
one tearful trying to shake their sleeping lover awake.

There is a darkness to Vigoda. Michael Vidal’s vocals seem to understand the soft vows
mouthed by mothers to distant sons, directions home on a worn map for the dreaming
comatose, written in pink ink on the underside of your skull. 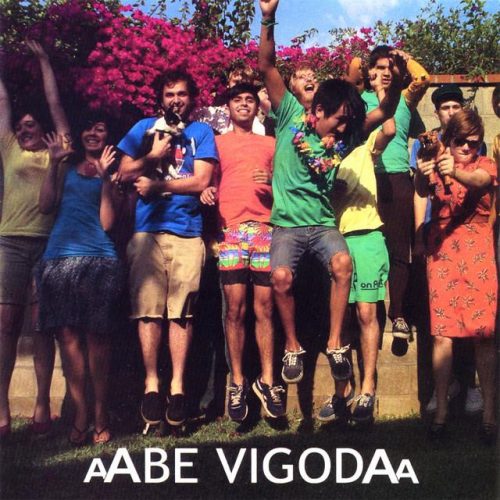 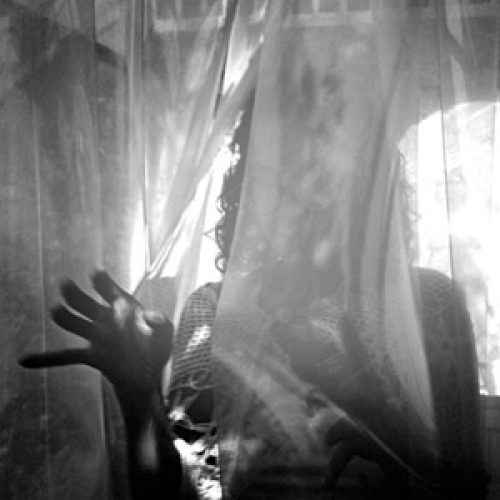 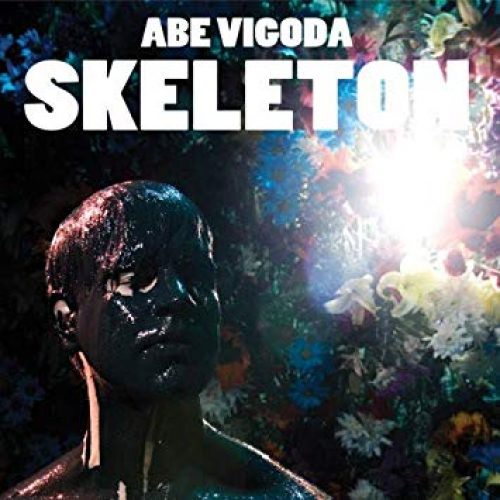 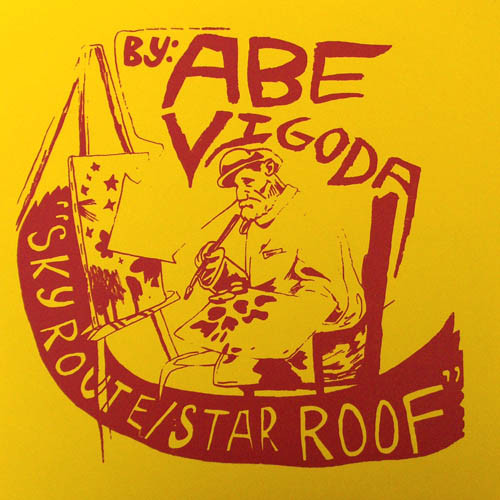